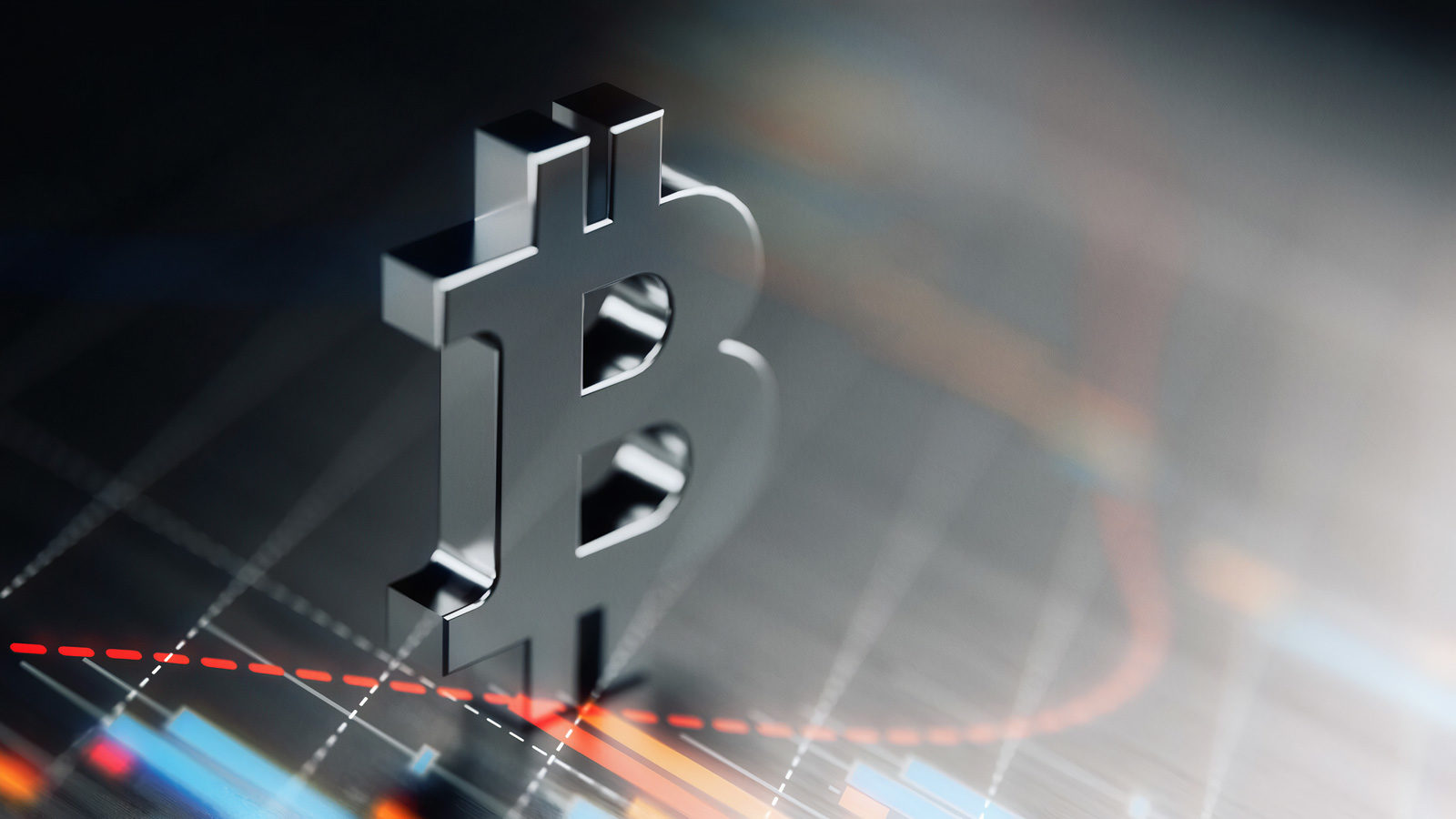 Bloomberg analyst Mike McGlone is of the opinion that this week’s price decline revealed that digital assets have “entered the mainstream.” As per him, the future is probably “tilted in its favor.”

Subsequent to this week’s price dip, Bitcoin and altcoins have “entered the mainstream” and will become stronger as a result, said Bloomberg Intelligence.

Notably, digital assets fell en masse along with Bitcoin during the Wednesday crash, which witnessed BTC/USD plunge to 30,000 USD before recovering.

For the strategist, the crypto bull market is still continuing, with the drop ensuring that cryptocurrencies are now a steal at present prices.

“The May 19 decline of virtually all assets on the back of Bitcoin showed the crypto has entered the mainstream, with potential outcomes tilted in its favor, in our view.”

He further suggested that BTC “may have passed the correction test.”

PlanB, the creator of the stock-to-flow family of BTC price models, in an appearance on the Wolf Of All Streets Podcast similarly approximated the bull market being fifty percent complete. “Both models show that we’re certainly not at the end of the cycle,” he told host Scott Melker.

At the time of reporting, Bitcoin is trading at 37296 USD with a 24-hour decline of around 10%, as per coinmarketcap.