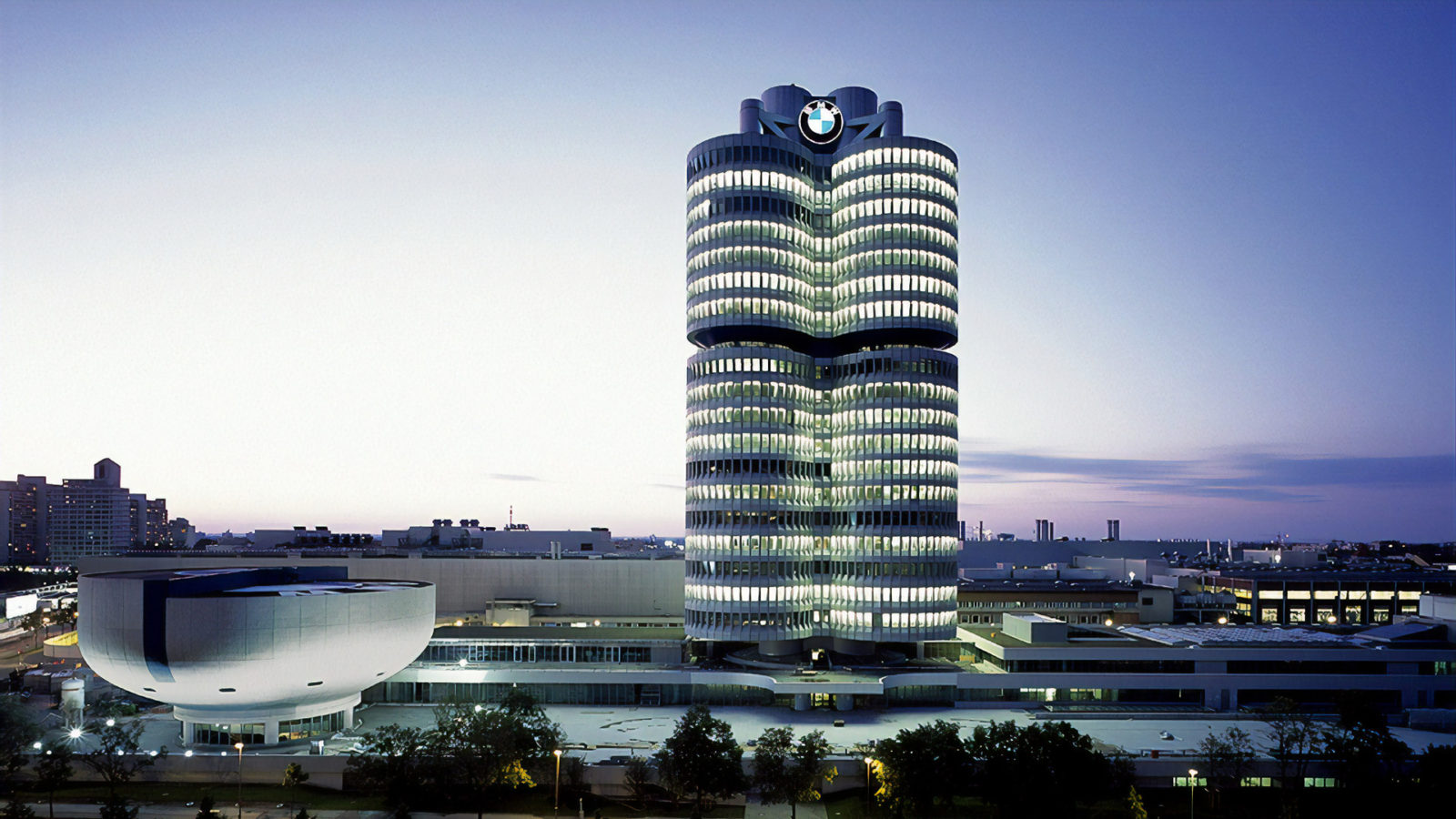 The Korean division of German luxury carmaker BMW, BMW Korea will shortly introduce a blockchain-based rewards program in the nation, according to a report by local news outlet Korea Herald.

The aforementioned reward program, dubbed “BMW Vantage,” is BMW Korea’s forthcoming membership scheme that would permit clients to accumulate reward points and use them to pay for products or get rebates on services that the program suggests.

According to the report, first-time buyers of BMW models could obtain 300k to 900k points per purchase. The report added that those ordering used BMW cars are also qualified to collect reduced reward points based on the market value of those vehicles.

It is to be noted that the buyers of BMW’s biggest and latest offerings, like the new 5 Series or the new 6 Series, can pocket up to 900k points on their purchase.

The developments ensue the South Korean government’s big play on technologies like blockchain and AI. Earlier this year, it declared a four hundred million USD government-backed fund to invest in such expanding technologies. However, the question remains whether any of these applications are really decentralized, if at all.