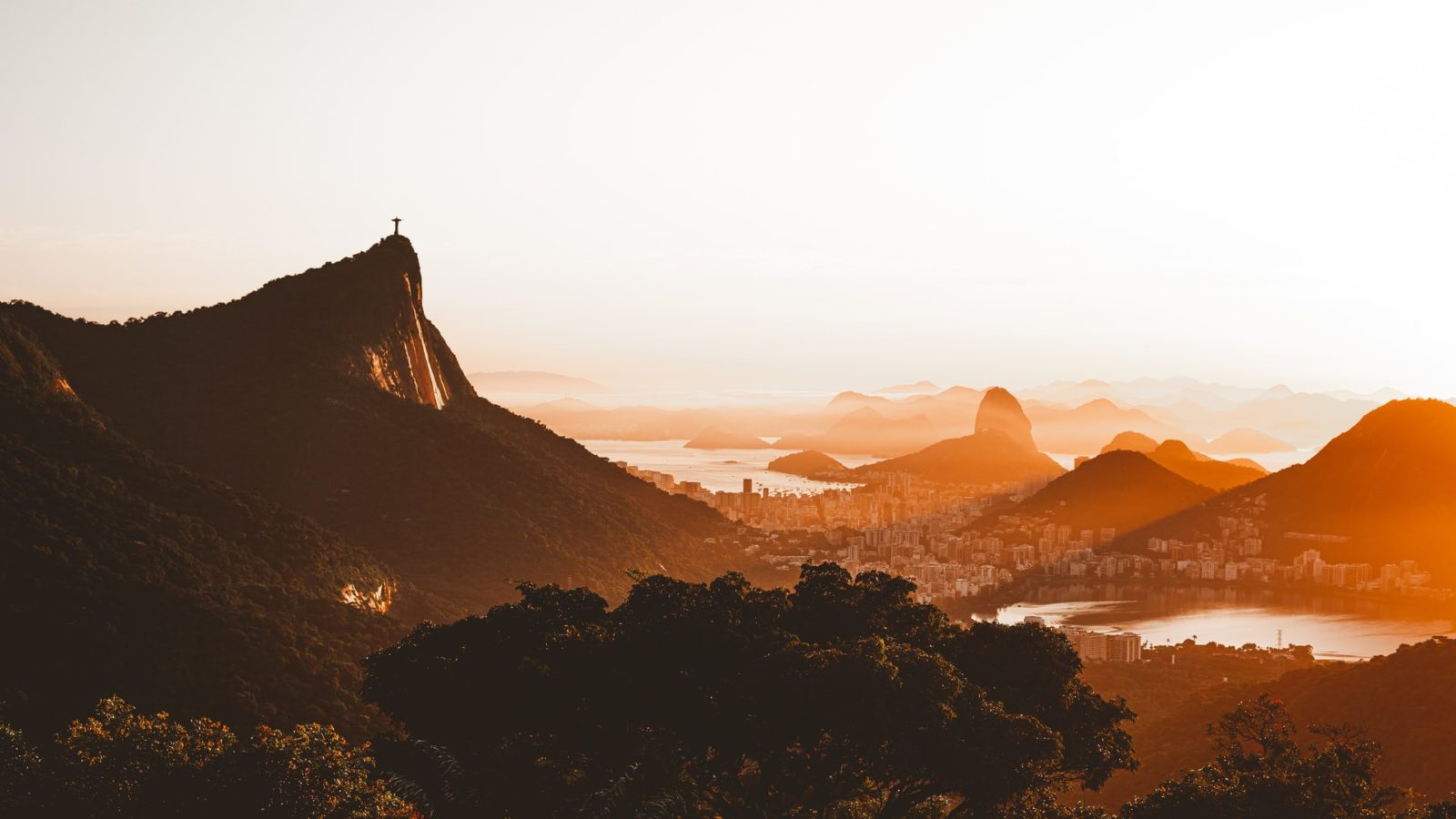 Even though Brazil only lately began studying virtual assets, its central bank’s president is of the opinion that the nation could be prepared to deploy a central bank digital currency in around 2 years.

The central bank president of Brazil mentioned that the nation might announce a CBDC by 2022.

The country’s forthcoming PIX system already aims to speed up interbank payments and make them cheaper. Brazilians may be opening a new chapter in their relationship with crypto and blockchain technologies.

As per Roberto Campos Neto, the president of the Central Bank of Brazil, the nation could have the essential settings for instigating a central bank digital currency sometime around 2022.

Brazil has only lately commenced officially studying the prospect of instigating a CBDC. The Central Bank even deployed a study team to appraise the idea, on 20th August.

Notably, Central banks around the world are discussing cryptocurrencies in greater numbers than ever. Many even like the notion of creating their own central bank digital currency.

Nevertheless, the nation has been working for quite a while to update its banking infrastructure, developing a technology capable of dealing out interbank payments, almost free and promptly.