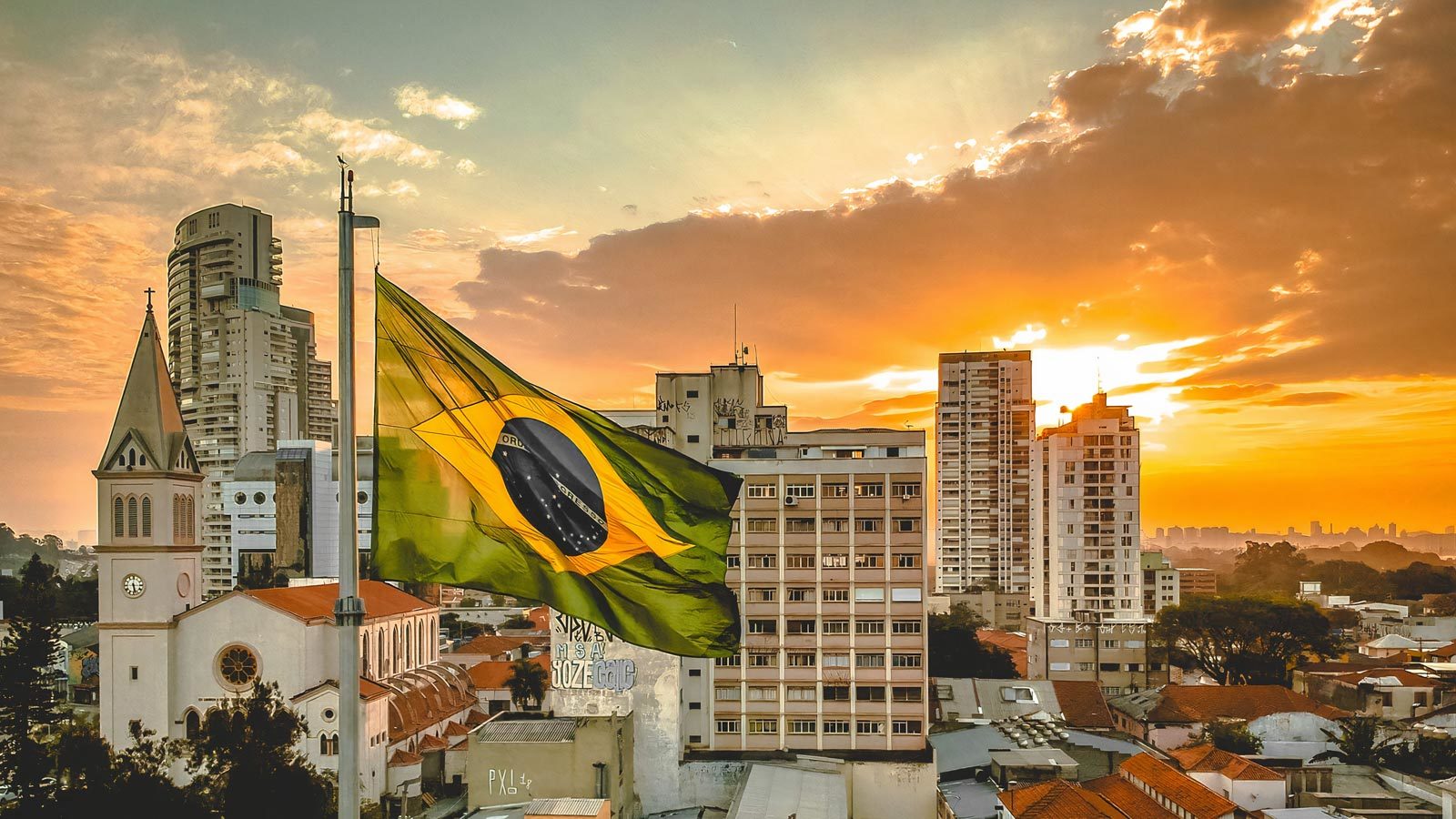 Brazil has become the first country in Latin America to launch a Bitcoin exchange-traded fund. The first Latin American Bitcoin ETF, dubbed QBTC11, has been approved by Brazil’s regulators, QR Capital, the company behind it, declared recently.

As per QR Capital, QBTC11 would permit qualified investors to smoothly and securely gain exposure to BTC without worrying about crypto wallets or private keys. The Exchange Traded Fund was approbated by CVM, the Securities and Exchange Commission of Brazil and B3, the Brazilian Stock Exchange.

“With this safeguard, investors gain even more legal certainty to add Bitcoin to their portfolios in the most professional way possible. But, more importantly, the QBTC11 places Brazil at the epicenter of the most modern financial regulation.”

While numerous BTC ETF submissions have been filed with the US SEC over the last couple of years, the regulator has turned them all down on the grounds that nobody has yet been able to satisfactorily exhibit that Bitcoin is inherently resistant to orchestration.

The recent attempt at a US Bitcoin ETF comes from global investment firm VanEck, filed recently. From filing, the Securities and Exchange Commission has forty five days to either accept or dismiss the application filed by the firm.