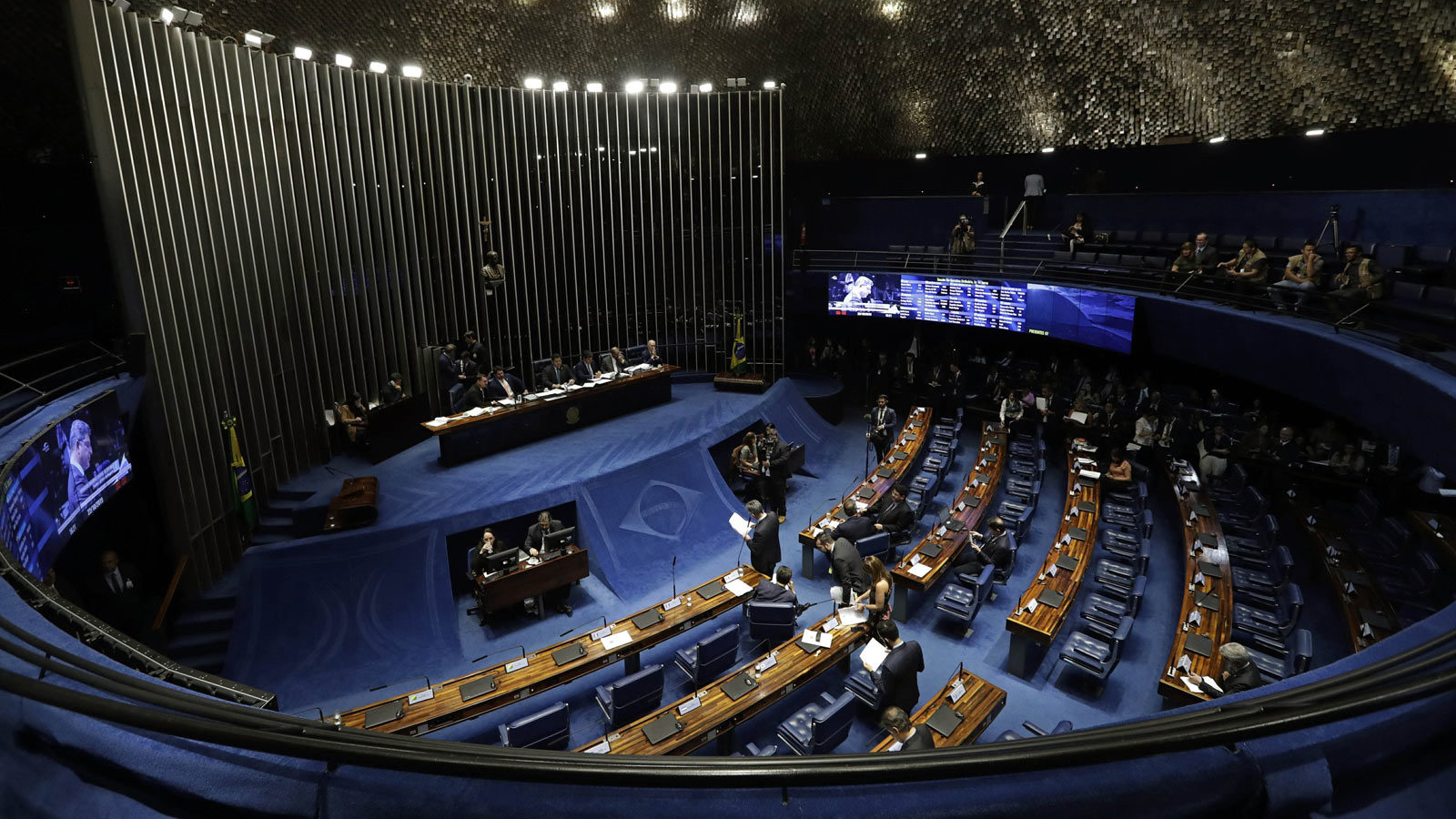 The Brazilian Congress is trying to approve a digital asset legal framework before the end of Quarter 2. As per reports from local media, the proponents of the different law projects presented in the Senate and the Congress have mentioned they will seek the unification of the projects due to their similarity. Notably, the new unified project presents incentives for green mining and the inclusion of digital asset-related swindle as a crime.

Senator Abreu has already combined 3 proposals, and he will ask the Senate for these 2 new proposals (one in the Chamber of Deputies and one in the Senate) to be processed and approved mutually.

“I’m doing everything in contact with the Chamber’s rapporteur, who did a very good job. The Central Bank’s technical team has also been very helpful. The texts are similar and will converge into one.”

One of the biggest rationales behind this law is the sheer amount of fraudulent activity associated with digital assets. As per the reports, the virtual asset markets moved approximately $27.6 billion, with around $1.38 billion in Brazilian Reals linked to fraudulent activity.

In fact, this project intends to include the definition of digital asset-related fraud in the Brazilian penal code, which will carry sanctions that go from 4 to 8 years of prison time depending on the gravity of the crime.