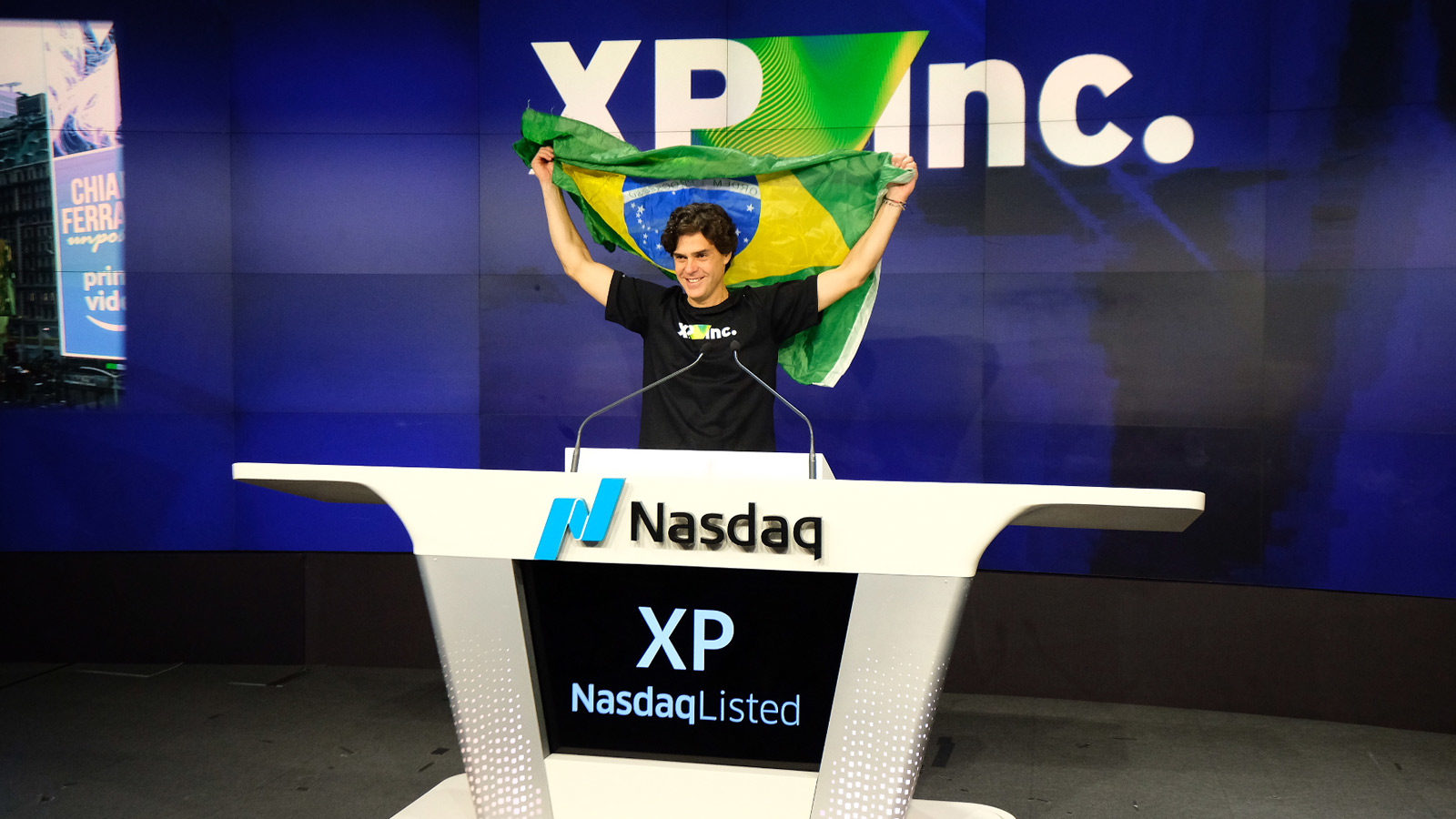 XP Inc., the Brazilian investment management organization, allegedly joined forces with Nasdaq to launch a digital asset trading platform. Dubbed XTAGE, it should go live by the end of June.

As per the reports, the organization partnered with Nasdaq to launch a virtual asset trading platform called XTAGE. In the beginning, it will enable investors to purchase and sell BTC and ETH.

Mentioning the recent declines, one of the company’s executive argued that “where the market is [in terms of pricing] is irrelevant to the launch of the exchange:”

“The timing of the launch is linked to the development of a platform with security, scalability, and speed for the client.”

“Nasdaq’s robust and flexible infrastructure technology, designed to meet market demands as well as current and future regulatory frameworks, will allow XP to reliably scale its platform and introduce new asset classes as it grows and evolves.”

Earlier this week, Nubank, the largest digital bank of Brazil collaborated with Paxos Trust to launch digital asset services. CEO David Vélez described the industry as a “growing trend in Latin America,” giving credence to the notion that it will have a “transformational impact on the region.”

Notably, the bank is among the leading fintech establishments in South America. It has engineering offices in Mexico City, Buenos Aires, and even Berlin, the capital of Germany. Nubank serves more than fifty million clients, while its valuation exceeds fifty five billion dollars.