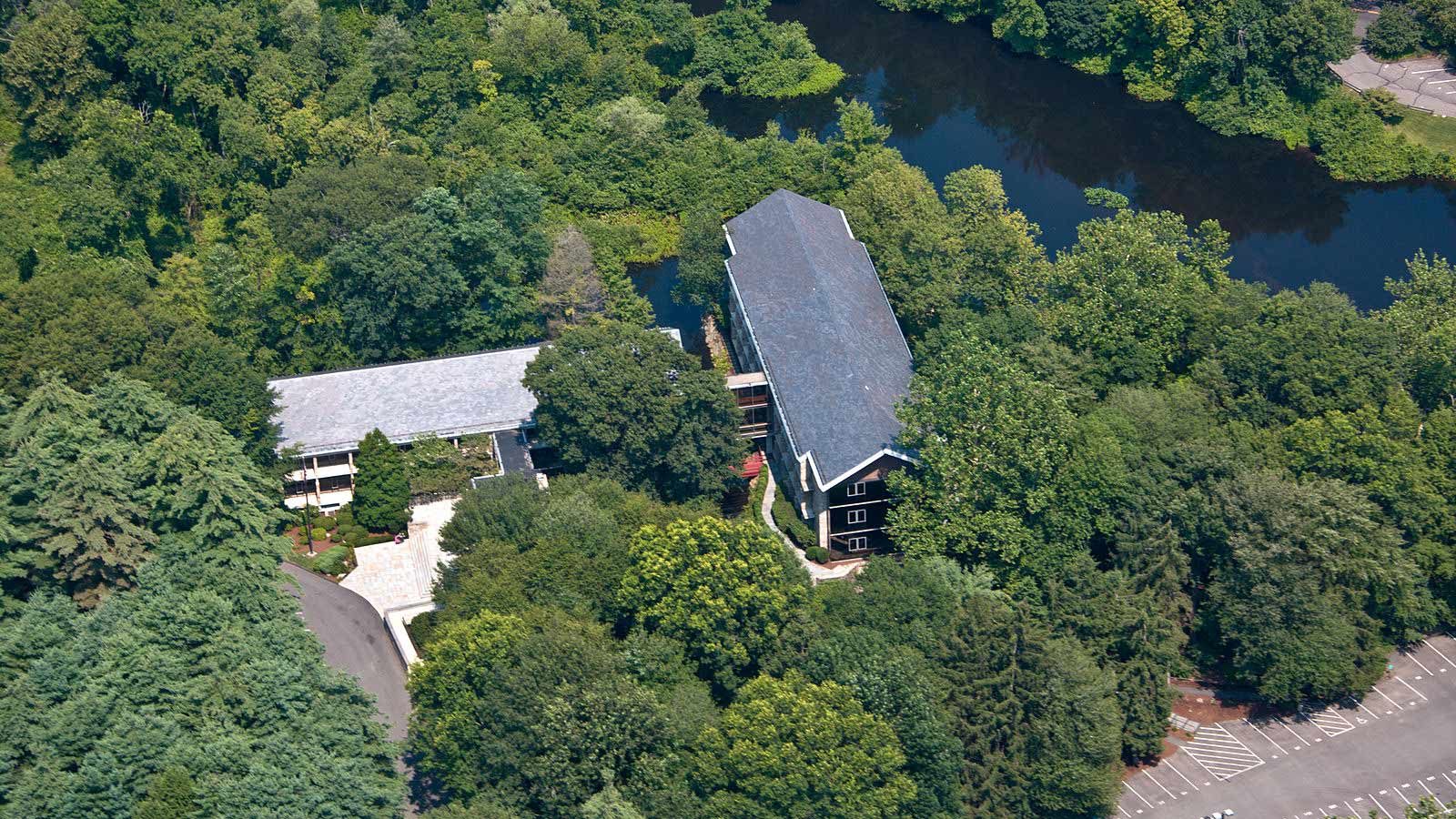 A senior analyst at asset management firm Bridgewater is of the opinion that official guidelines may perhaps make Bitcoin a good asset for established investors.

Rebecca Patterson, the director of investment research at Bridgewater asserted that regulatory certainty around Bitcoin would solve some of the cryptocurrency’s biggest problems associated with high volatility and low liquidity.

In a 24th February interview with Bloomberg, Patterson mentioned that problems like volatility and liquidity keep on to be the key obstructions for Bridgewater’s likely move into Bitcoin.

“Right now Bitcoin can move 10% on a tweet, that’s not exactly a store of wealth for most institutional investors. So the volatility of Bitcoin is about 10 times that of your dollar, it’s still double that of the Venezuelan bolivar.”

Patterson further said that both the volatility and liquidity concerns would wane if Bitcoin grows into a better-regulated asset. He commented,

“The more you get a real regulatory ecosystem developing around Bitcoin and other currencies, the more other types of investors are going to be comfortable coming in, that’s going to bring liquidity, that’s going to reduce the volatility.”

He concluded that there was one thing he was watching first, it would be seeing more regulatory confidence.