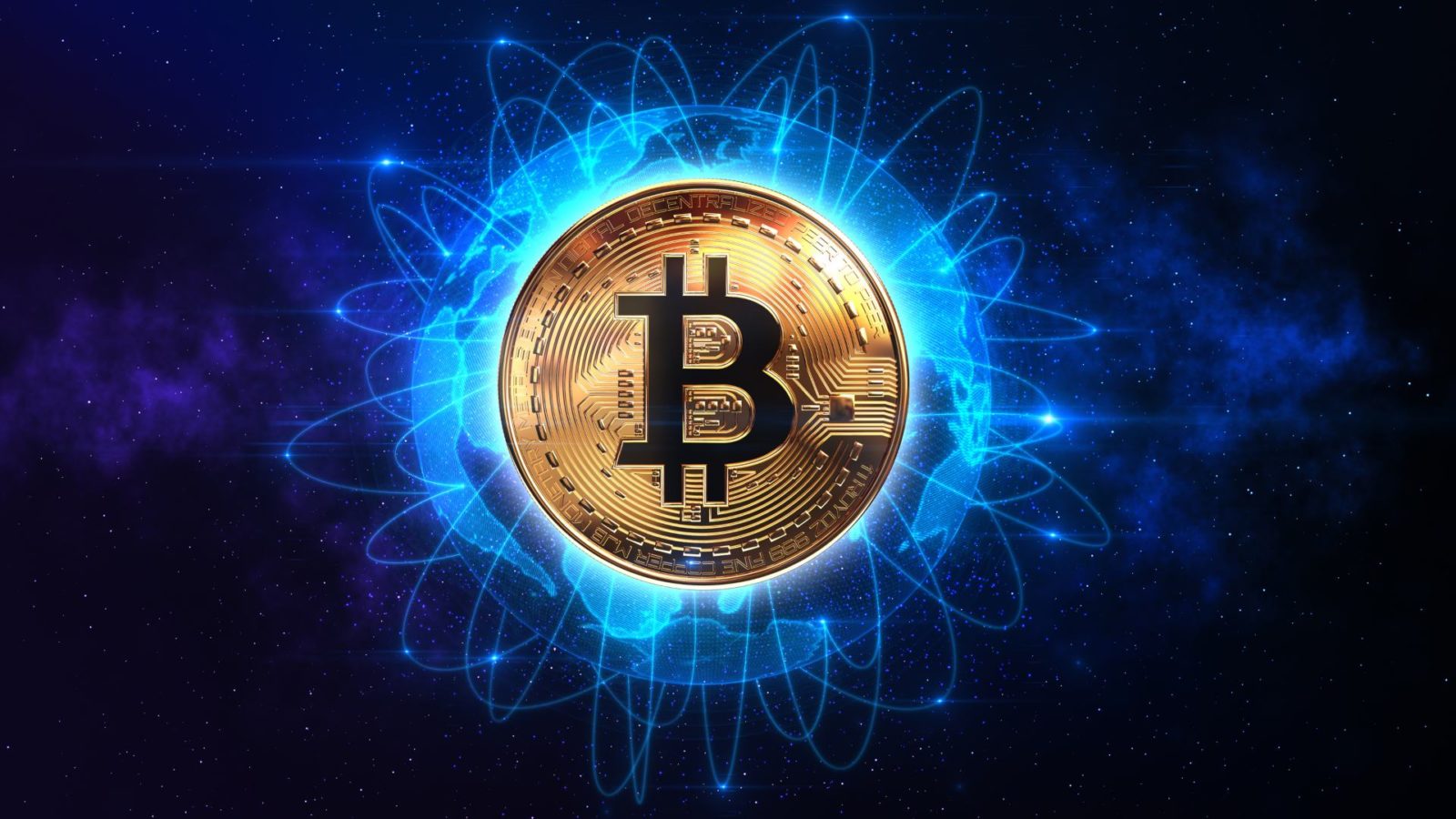 Many of you were probably caught off-guard when BTC plummeted down to $45000, losing more than $13000 in value. But what if I told you that there was a sign leading to this dump? Unfortunately, I spotted it post-factum, when I was running exchange flow analysis.

While going through graphs, I have noticed something interesting – there was a massive exchange inflow – almost 33k of BTC was moved into exchanges when the price reached $58000 – right before this massive dump. While looking through transactions, I was able to spot at least one wallet that moved over 2000 BTC from a personal wallet to an exchange wallet, foreshadowing a significant BTC sale, which contributed to a Monday price drop. Exchange inflow is an excellent indicator, which I have been overlooking in the past but will include more often in my analysis.

Despite this dump, there is some positive news:

So what can we expect from the BTC?

At the moment we are still going accordingly to a local bearish scenario. While there are no market-reversal signals that indicate a bullish cycle end, we need to proceed with caution as we might see more corrections in the following days. At the moment, our most important support lines lay between $44000-48000 levels. It’s important to watch them, as the ability to stay over them on 24h and 1W candles will give enough fuel for the continuation of the bull run. Failure to stay above that line will likely bring us to these important support levels:

So, why am I still bullish on BTC despite these bearish signals?

Summary: We are still in the bull cycle and might even see a recovery to 55-56k values, however, sales pressure is growing, hence I do not plan to purchase BTC at any value above $40,000 as we still can go through several 10-15% BTC corrections. I will not sell/buy any large assets like BTC or ETH unless they will experience a 20-25% price decrease.