BTC and Others Plummets Heavily, Over 350 Billion USD Lost In Bloodbath 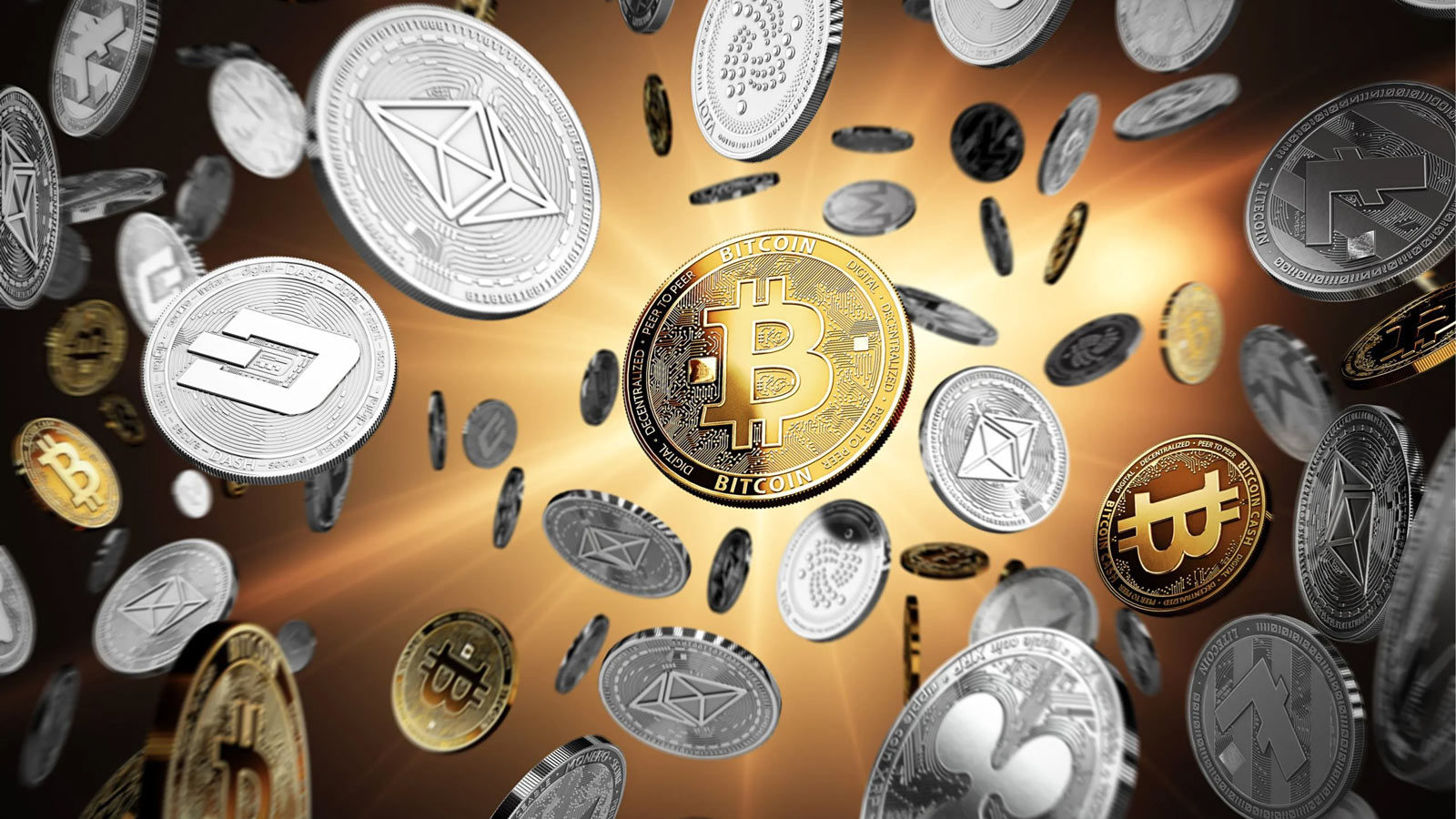 The global digital asset market cap lost over three hundred and fifty billion dollars overnight leading into Wednesday as Bitcoin, Ether and a majority of the altcoin market lost between fifteen to thirty percent.

Tuesday night’s decline leaves the overall cryptocurrency market capitalization approximately seven hundred and fifty billion dollars worse off than it was this time last week. The aforementioned figure equates to roughly thirty percent of the two and a half trillion top made by the combined crypto market capitalization a week ago on 12th May.

BTC lost a hefty fifteen percent on the day as the price of the cryptocurrency declined from over 45k USD to around 38k USD in a matter of hours. That takes the cryptocurrency’s weekly losses to over thirty two percent. Bitcoin did not stop there and dropped further to make a low of 30,000 USD.

ETH lost over nineteen percent on the day as it dropped from 3,562 USD to 2,881 USD and added to weekly losses of around 33.8 percent. Like BTC, ETH did not stop there and declined further in the following sessions to make a low of around 2183 USD.

The chief investment officer of Moskovski Capital, Lex Moskovski mentioned that the people are scared as the inflows of Bitcoin to topmost centralized exchanges soared during the last couple of days. At the time of reporting, Bitcoin is changing hands at 41882 USD with a 24-hour gain of 24.25%.