BTC & DOGE Are The First Investment For 45 Percent Of Young Britons, As Per Study 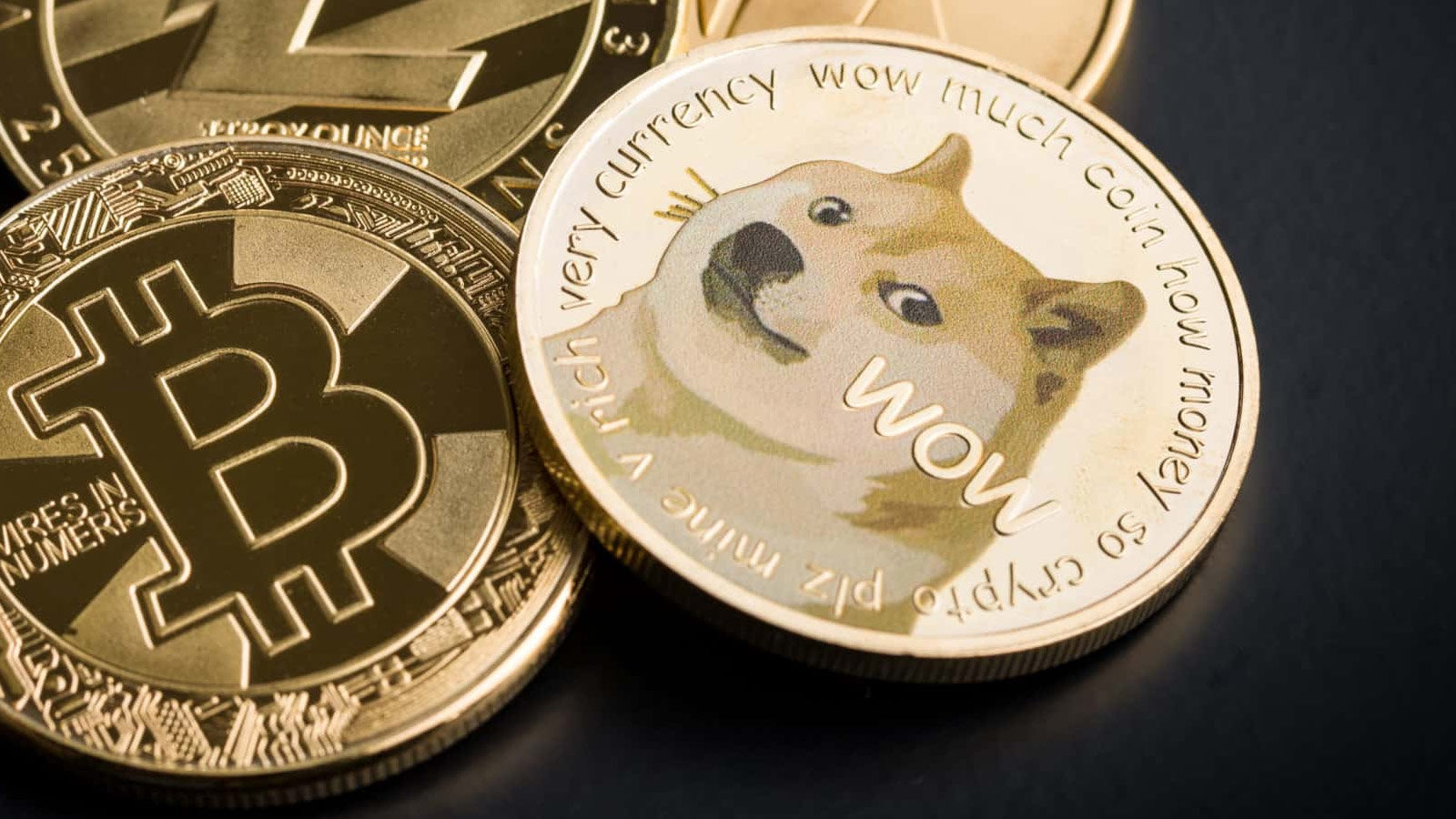 A recent poll conducted by Opinium for the investment platform Interactive Investor divulged that forty five percent of individuals in the age group of 18 to 29 in the United Kingdom jumped into the digital asset space as a first-time investment in their lives.

Nevertheless, fifty six percent of the partakers acknowledged that they had taken on debt in order to buy Bitcoin. Around twenty three percent of the attendants used their credit cards to allocate funds in the virtual currency, while seventeen percent took student loans for the same. Approximately sixteen percent went for another type of loan.

A personal finance campaigner at Interactive Investor, Myron Jobson described this percentage as worrying. He said,

“Young adults using credit cards, student loans and other forms of debt to invest is a worrying trend.”

It is worth noting that the way citizens of the United Kingdom think about digital assets has also changed. They no longer see virtual currencies as speculative assets but rather as a key investment option or substitute to traditional investment instruments.