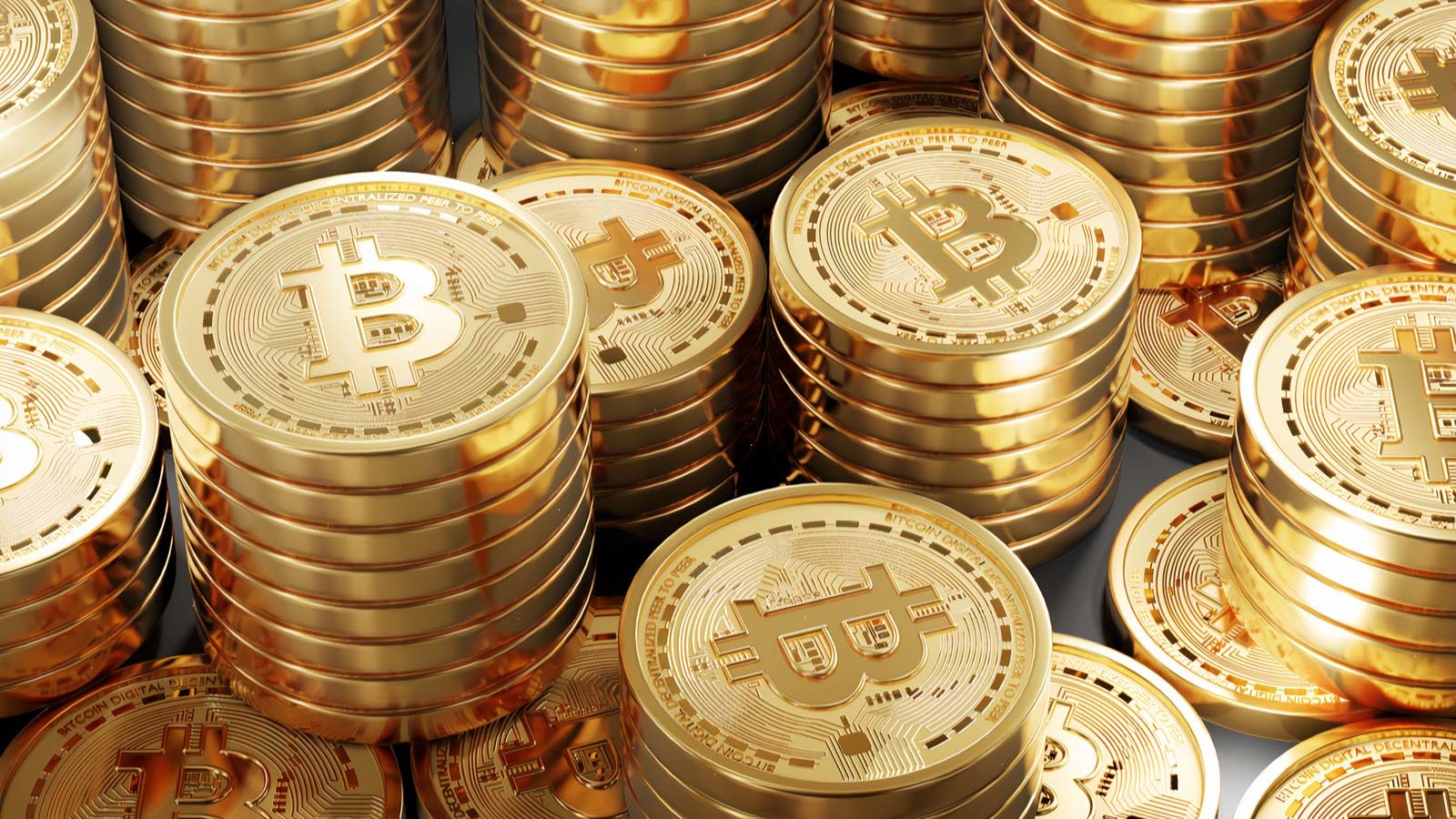 Approximately thirty thousand Bitcoins depart from key exchanges in a single day as purchasers copy miners in taking the Bitcoin supply off the market.

Data from CryptoQuant, an on-chain analytics firm, shows that on 11th January, 29,371 BTC left exchange order books, which is the most since 10th September.

The 4-month high in outflows corresponds to short-term optimism returning on Tuesday as BTC/USD rebounded and maintained levels over forty two thousand dollars.

Subsequently, the pair went on to hit local highs of forty three thousand one hundred and fifty dollars prior to consolidating, this however a different turn of events to the broadly forecasted cascade toward thirty thousand dollars.

While such an outcome remains a topic of debate, purchasers seem comfortable entering the market above forty thousand dollars.

For context, even the bounce that initiated the run to all-time highs at the end of September failed to produce as much purchaser uptake as Tuesday.

Samson Mow, CEO of Blockstream, commented on the status quo,

“Volumes are thin. That means the market can have huge moves up or down easily. Given that we had a big move down already, and everyone is buying like no tomorrow, I’d say the next move is up.”

Earlier, spot buyers were the main cohort missing from interest in BTC at present price levels.

According to earlier media reports, miners continue to add to their reserves at a rising speed this year, with long-term holders unwavering in their resolve not to sell.