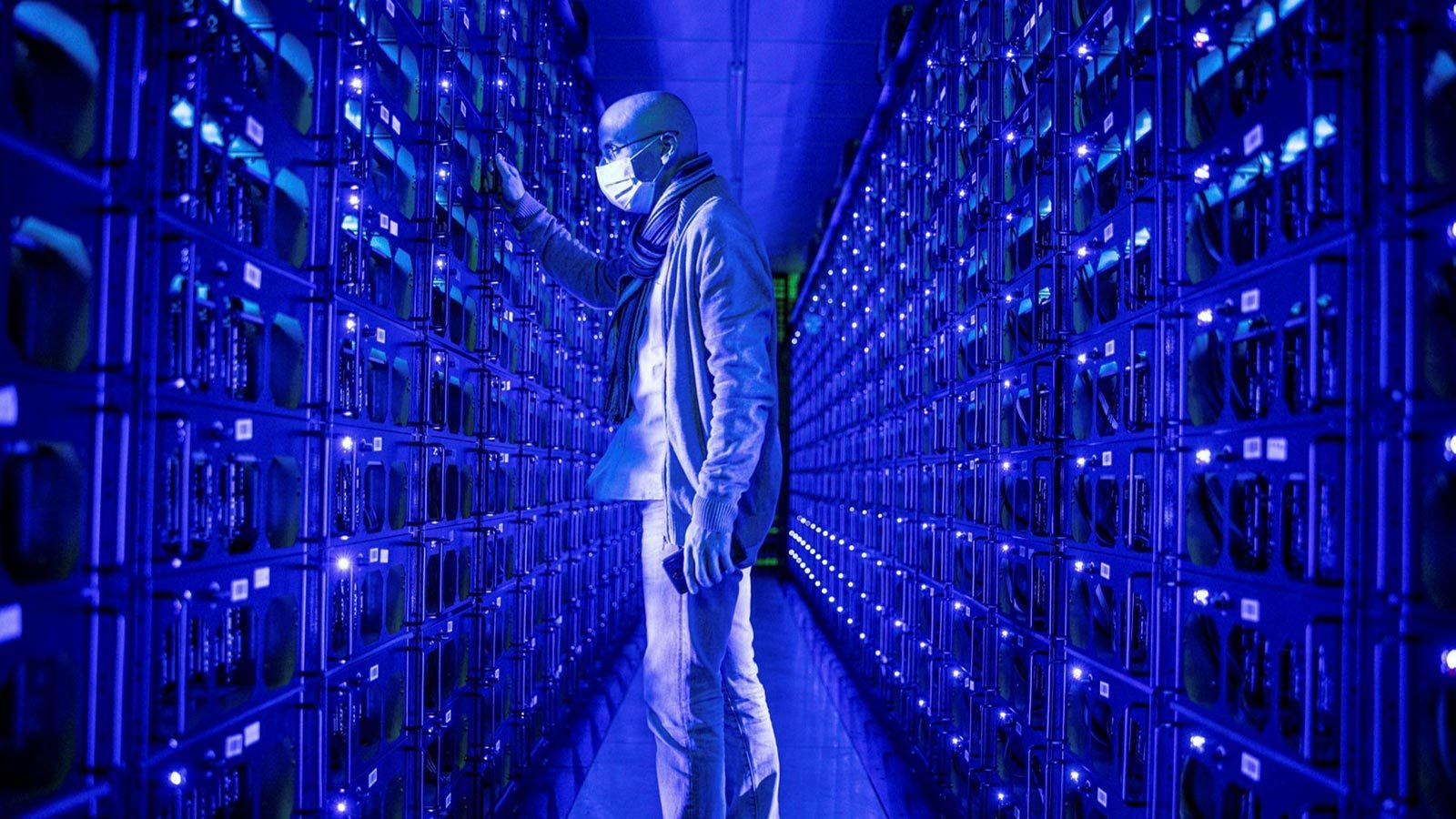 Crackdowns in China have forced homegrown BTC miners to move out to digital asset-friendly countries like the United States, Canada, and Kazakhstan.

The nation’s inflexible virtual currency regulations meant shutting down shop for many Chinese firms within the crypto mining domain. The unanticipated vanishing of BTC miners from the grid has resulted in declining hash rates. The hashing performance, which is the cumulative computing power of the BTC network, dipped from an all-time high of one hundred and eighty exahash per second to only eighty four exahash per second in only twenty one days.

While the hash rate decline was directly attributable to the decrease in the number of Chinese miners, Blockchain.com Explorer data indicates there has been a balanced rise in mining difficulty since 3rd June.

“We are seeing the cryptocurrency market enter a path to ‘de-China-isation’ — first on trading and now on computing power, based on a series of stronger steps taken against cryptocurrencies and Bitcoin mining last week by Beijing.”

Interestingly, several jurisdictions including Canada, Russia, and Kazakhstan have seen substantial involvement in the digital asset domain by offering a home for the relocating Chinese miners. As many experts agree, China’s fractured exclusivity over the crypto mining space indicates a positive step toward the decentralization of the virtual currency ecosystem.