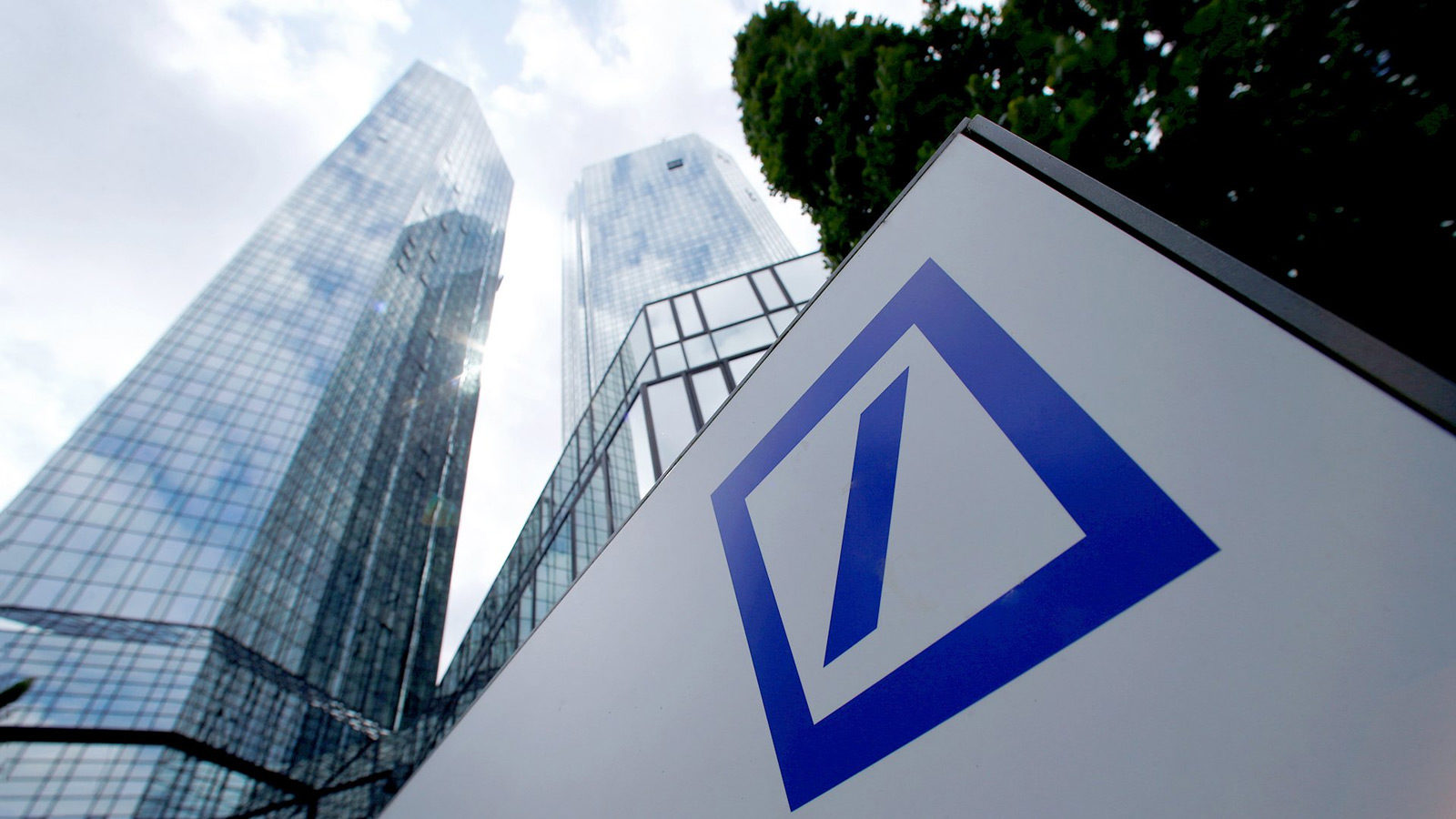 One of the analysts from international banking giant Deutsche Bank anticipates BTC will enjoy a “first-mover advantage” over other digital assets for the foreseeable future.

An analyst at Deutsche Bank’s research division, Marion Laboure mentioned that she can imagine BTC taking the role of digital gold in the future: lasting for centuries and substantially not controlled by the government.

In a recent update on the Deutsche Bank’s website on “what’s next” for the largest banking establishment in Germany, Laboure mentioned that she might “potentially see Bitcoin to become the 21st century digital gold.”

However, she cautioned investors against the digital currency’s volatility. As per the analyst, most Bitcoin acquisitions are made for investments and speculation instead of keeping the cryptocurrencies for a medium of exchange.

“Just a few additional large purchases or market exits can significantly impact the supply-demand equilibrium. [Bitcoin] is too volatile to be a reliable store of value today. And I expect it to remain ultra-volatile in the foreseeable future.”

Notably, Deutsche Bank analysts have earlier described Bitcoin as a digital asset “too important” to ignore, proposing that the price of the digital currency would probably increase with more asset managers and organisations entering the market. In the year 2019, the financial institution forecasted that virtual assets would replace fiat by the year 2030.