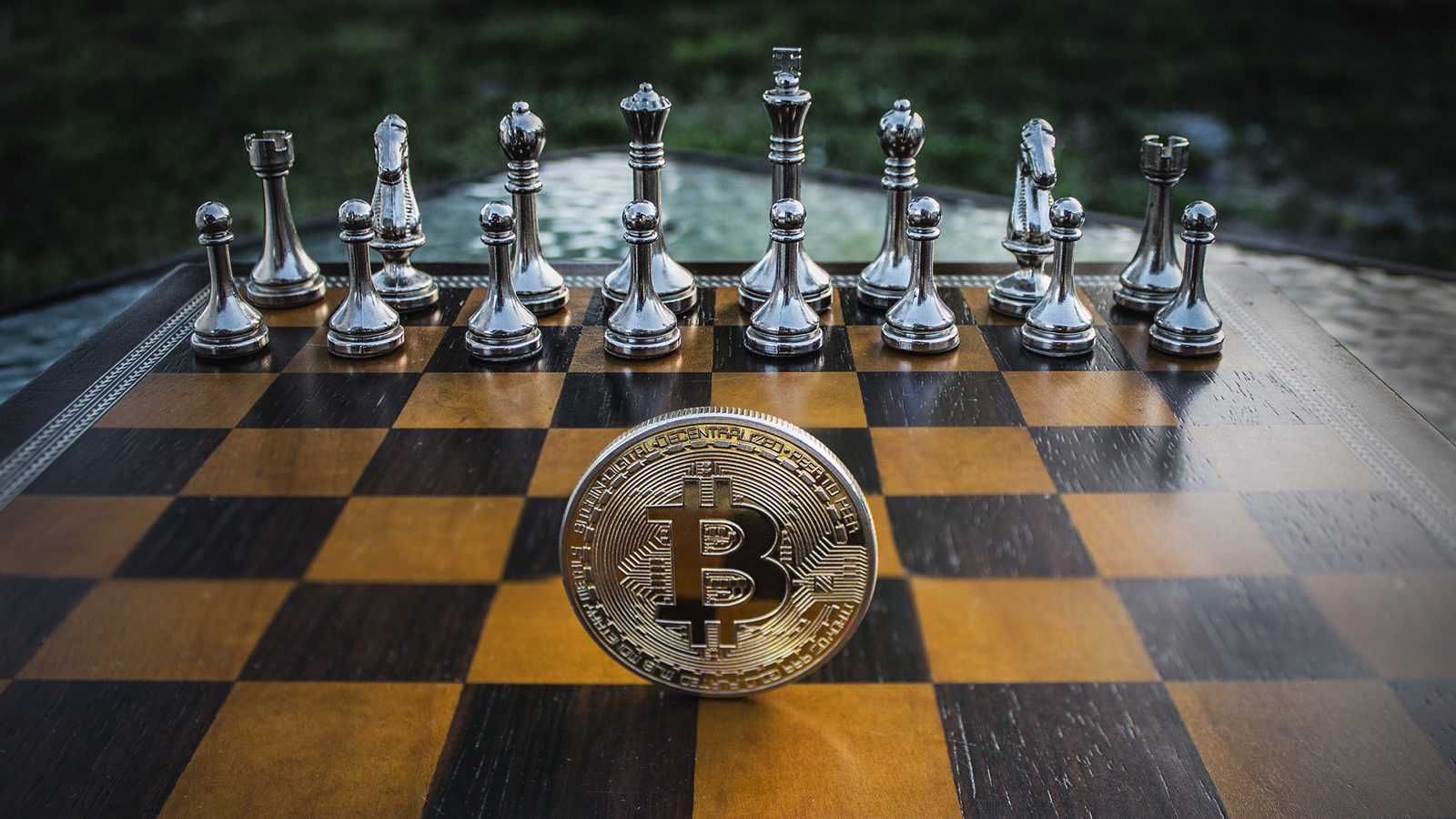 One of the best ways to test level 9000+ of crypto expertise of any person is to ask the following seemingly simple question. “When was the the Bitcoin coin blocksize limit fixed?” Not how much size in MB and certainly not blocksize of its various hard fork mutated offsprings; just the ‘when’. It might come as a surprise to many readers that more than a year after the birth of Bitcoin, the blocksize was fixed in a software patch by the original iconic and anonymous legend ‘Satoshi Nakamoto’ him/her/them. In the world of ‘trustless concept’ and paradoxical opaque activities, this is one of the lesser known and appreciated facts/secrets. Now, the public spat b/w Roger Ver and Craig Wright are exhibiting the pitfalls in increasing blocksize, centralization and thus the very existence of their forked networks comprising of Bitcoin Cash ABC (ABC – Adjustable Blocksize Cap) and Bitcoin Cash SV (SV – Satoshi’s Vision). Both of them are putting the fundamental ethos of Bitcoin (we mean BTC) of ‘don’t trust, verify’ to shame. Both sides are hiding a business market capture war in the guise of a tech war.

Last year, in a discrepancy led by Roger Ver (and associated crypto miners), Bitcoin (BTC) split (hard fork) into Bitcoin Cash (BCH) while the original BTC remained as the crypto numero uno (albeit with problems of high transaction fees most of the time). Since then, it seemed team BCH would forever claim to be the original Bitcoin. BCH did have lower transaction fees thanks to its bigger blocksize (and progressively getting bigger with each passing year). To a layperson (‘crypto muggle’ for Harry Potter fans), this increase in blocksize may seem an easy fix of transaction cost. But this increases extinction level risk for the blockchain, something the present war between BCH ABC & BCH SV is exposing. Both led by Roger Ver & Craig Wright respectively who are at war to bring the benefits of higher hash power to the crypto community. Trusting either of them is quintessential to use either of the crypto currencies. And ‘don’t trust, verify’ applies to none of them yet it unquestionably holds for Bitcoin (BTC) despite it’s clunky transaction settlements. Dr. Craig Wright has directly threatened BCH miners siding with BTH ABC to crash price of BTC by selling their own. His claim for releasing excessive mining power (backed by mining giants Coingeek, Mempool, BMG and SVP) to attack BCH ABC by 51% attack and mine blank blocks (BCH ABC) for the moment has failed. Roger Ver and Co. of the ABC camp have diverted their resources at hand (Bitmain, Antpool, ViaBTC, & Bitcoin.com) to boost BCH ABC hash rate; by mining BTC at a loss. With both the BCH camps hashing out a hash war, both are incurring heavy mining losses (by not mining BTC). It’s unclear which side will eventually win, but for the moment, BTC mining profitability more than 7 times of BCH ABC. As Craig Wright and Co. have proposed to attack BCH ABC (by diverting hash power) for years to come, the future for both is unclear. Disagreements of any mining pool within either camp may introduce short term extinction level risk.

In the end, perhaps honorable former US politician Ron Paul’s poll best solidifies the long term trend: BTC. In response to a tricky question of a monetary gift, majority preferred Bitcoin (50%), then gold (37%) and then the rest. Here is the question:

“A wealthy person wants to gift you $10,000. You get to choose in which form you’ll take the gift. But there’s a catch: You must keep the gift in the form that you choose, and you can’t touch it for 10 years. In which form would you take the gift?”

Central banks worldover discouraging cryptos may have to revisit the ‘confidence’ component of the definition of money! Stay tuned and don’t miss the future. The Future is Now!