Caitlin Long: ‘Bitcoin Is Not An Asset That Is Designed To Be Leveraged’ 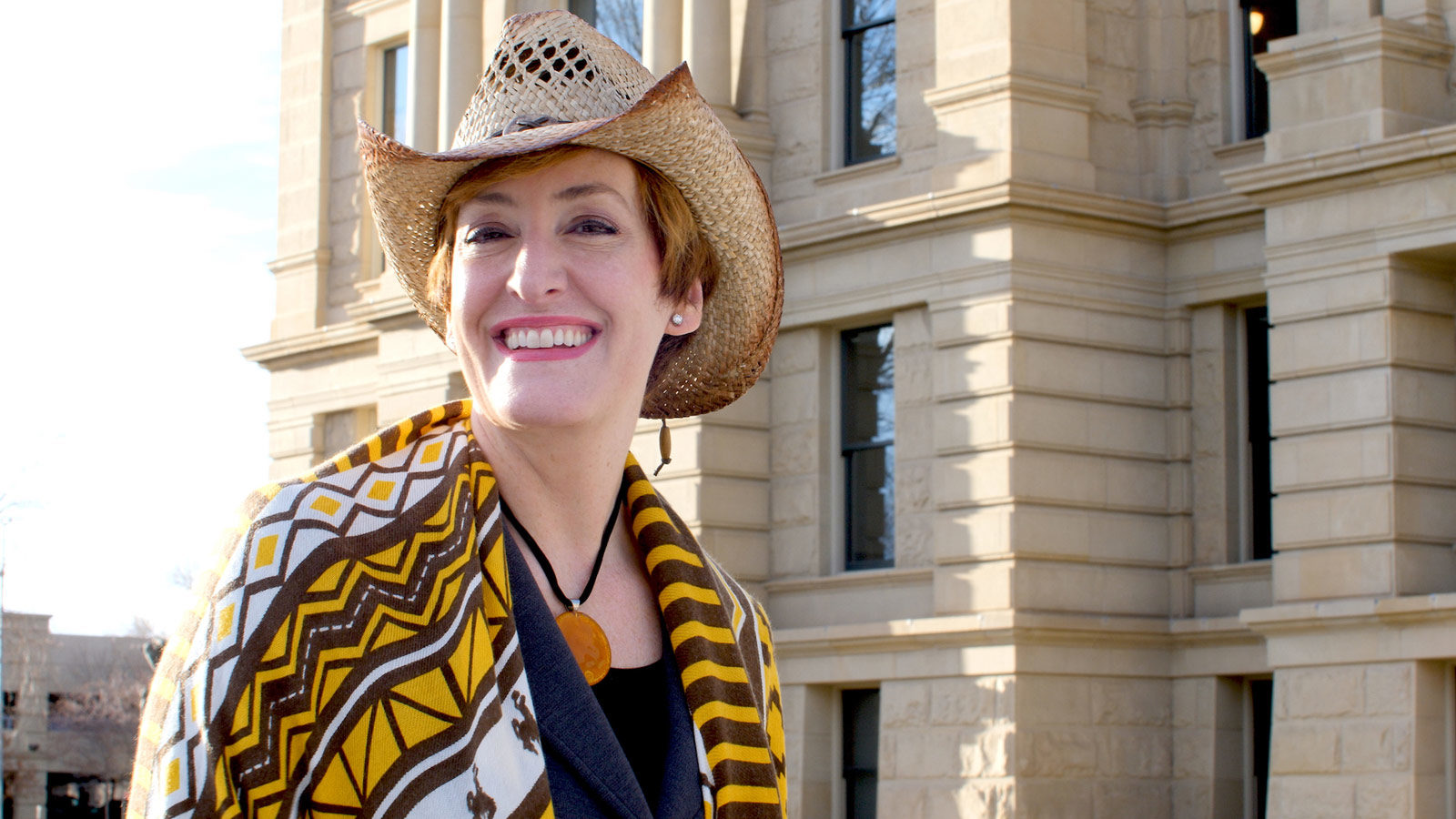 Caitlin Long, the founder and CEO of Avanti Financial, mentioned that unlike other digital assets, solvency is of more significance than leverage and liquidity when it comes to Bitcoin. Long says that BTC shouldn’t be leveraged and that regulations for stablecoins are about to come.

“Once you get into Bitcoin and you start losing money, I consider that to be really valuable tuition for really learning what Bitcoin is. We’ve got a lot of new people in this industry now who are going through those lessons, and hopefully, folks will learn from them. Especially in this bull market, there’s been so much leverage added to the system. For those of us who’ve been around a long time, we’ve learned these lessons a long time ago — you don’t leverage Bitcoin.”

Long pointed out that regulations will not prohibit Bitcoin or other digital currencies, as long as users abide by the regulations. She mentioned,

“The punchline is that if you pay your taxes and you get regulated, and you don’t take shortcuts, you’re going to be okay. Those that are trying to commit crimes, or defraud consumers, or not pay taxes and not comply with the law, then those people are not going to be okay.”

Additionally, Long commented on the negative prospects related to stablecoins back in the month of May, notifying that the whole stablecoin market has the potential to bring down other cryptocurrencies in case of a credit market correction.