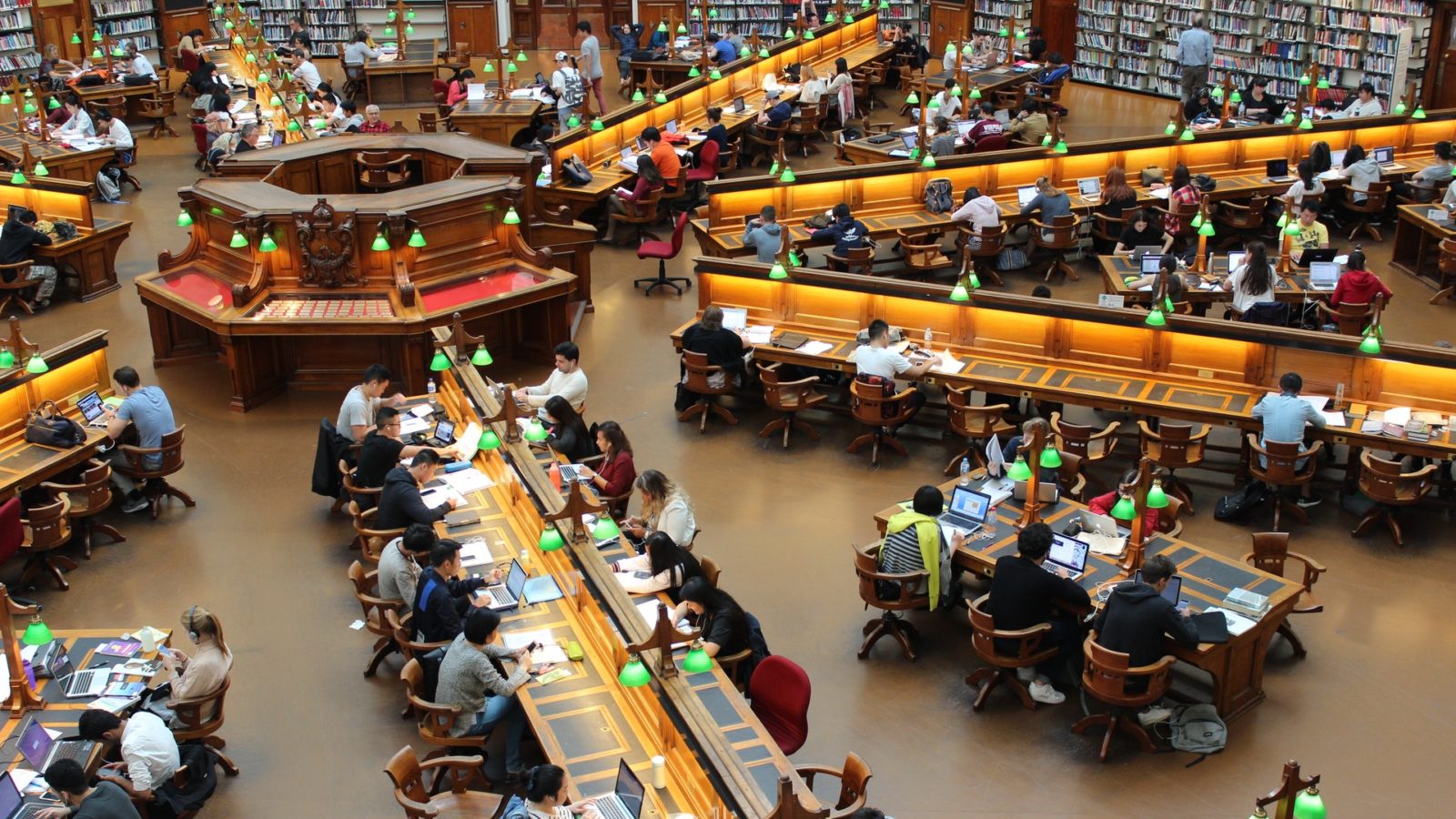 Researchers at the Cambridge Centre for Alternative Finance recently divulged that around hundred million people around the world presently hold BTC and other cryptocurrencies.

In 2018, the Second Global Cryptoasset Benchmarking Study estimated the number of verified virtual currency users at about thirty five million globally. As of this year’s third quarter, there are approximately one hundred and ninety-one million accounts opened at digital asset exchanges.

Throwing a light on the considerable upsurge, the researchers mentioned:

“This 189% increase in users may be explained by both a rise in the number of accounts (which increased by 37%), as well as a greater share of accounts being systematically linked to an individual’s identity, allowing us to increase our estimate of minimum user numbers associated with accounts on each service provider.”

It is to be noted that the procedure used by the Centre merged surveys and public data, using a mixture of substantiated user data and the average share of identity verified accounts surveyed for the study.

Notwithstanding researchers’ assertion that there are confines to the methodology used in the aforementioned study, they are of the opinion that the published numbers suggest a dependable, estimated figure of the overall number of digital currency holders worldwide.