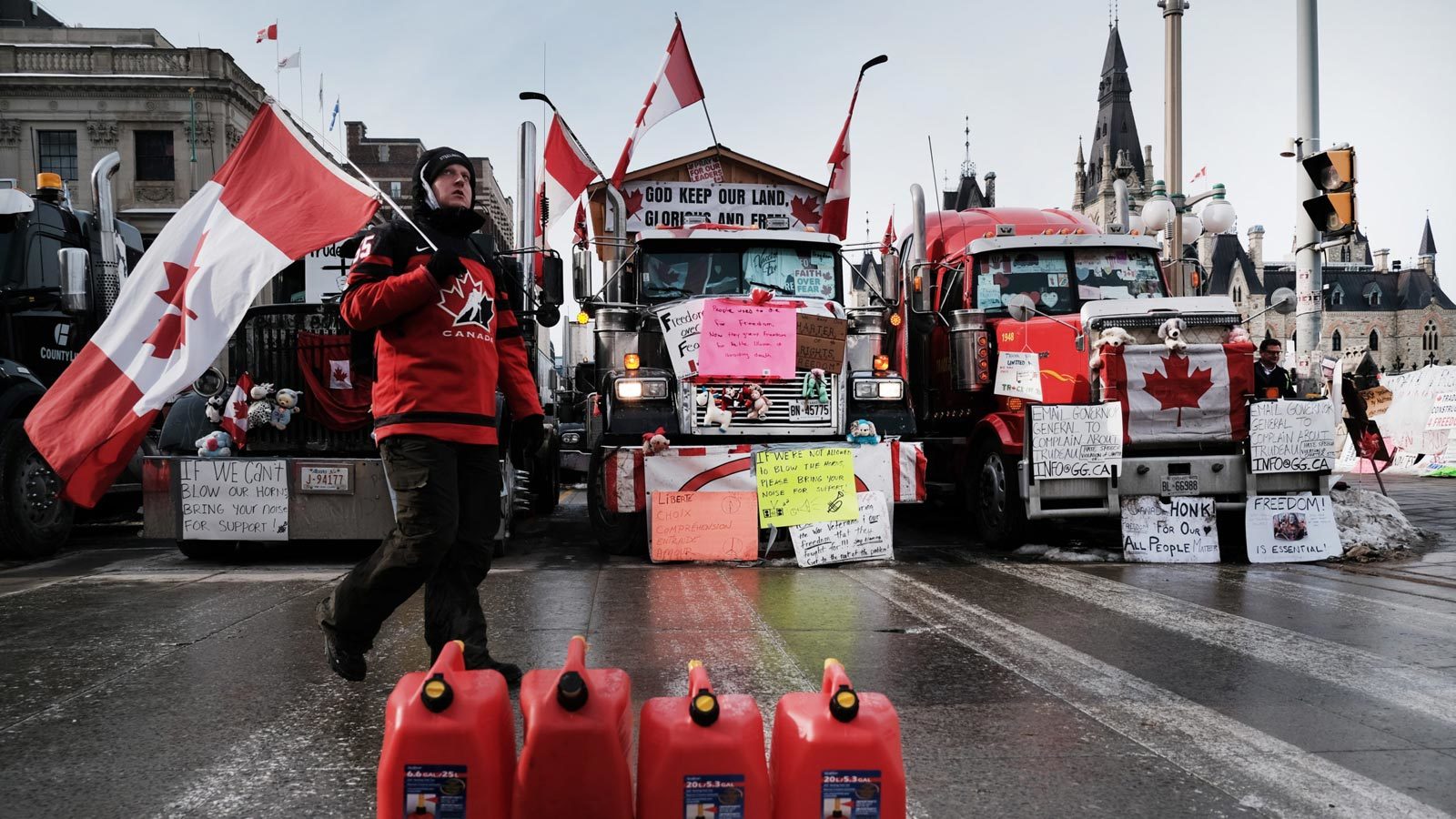 The aforementioned list consists of twenty nine BTC addresses, one ETH address, one ADA address, one ETC address, one LTC address and one XMR address, as per the order. A copy of the order was circulating on Twitter earlier on Wednesday.

Donors have sent over twenty bitcoins to the addresses, worth more than 1.1 Million Canadian Dollars. The donors turned to digital assets subsequent to the GoFundMe account that had earlier received over nine million dollars was suspended.

The Emergencies Act was set to take aim at protester finances. Speaking alongside Trudeau, Deputy Prime Minister Chrystia Freeland mentioned that banks can instantly freeze or suspend bank accounts connected to the truckers without a court order and without fear of civil liability.