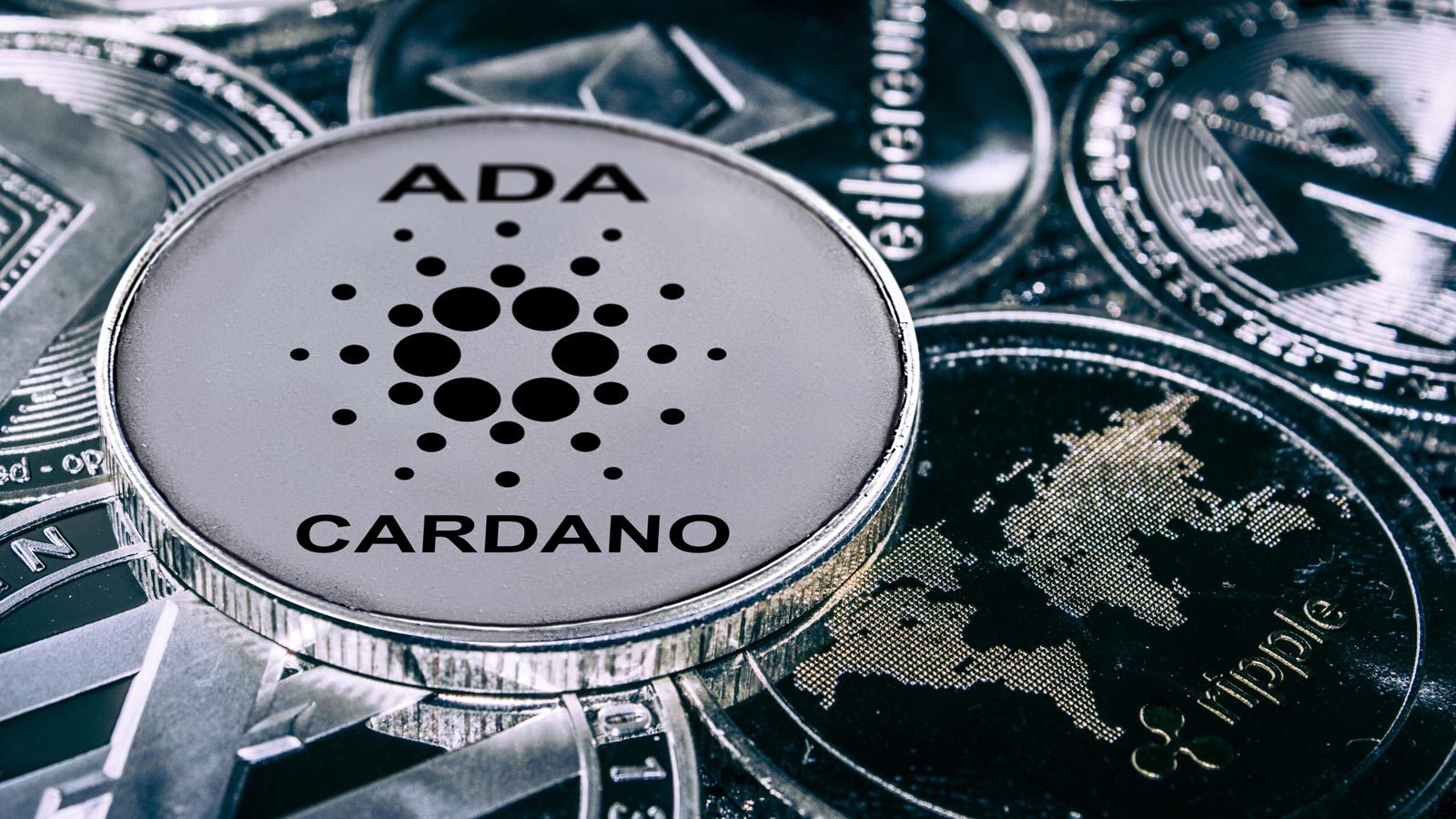 Cardano has added more than fifty thousand new staking addresses, uplifting its total number of ADA staking addresses by over eight percent in less than a month, as per data provided by Pooltool, a Cardano data aggregation platform.

Cardano’s total number of staking wallets surpassed 600k from just over twenty five hundred active pools in early June. This marks another milestone for the platform. Nevertheless, now the platform has confirmed over six hundred and fifty thousand staking addresses.

In recent times, the POS-based blockchain platform has been at the forefront of a substantial number of recent developments. This includes the announcement of the platform’s plans to publish a research paper on algorithmic Stablecoins in the coming weeks.

While it is too early to predict, according to its CEO, Charles Hoskinson, ADA has communicated with regulatory bodies and political parties in El Salvador, with a meeting with Nayib Bukele likely on the horizon.

“They’ve definitely expressed interest in digitizing the country and going beyond just legalizing Bitcoin. So, we’ll get a better sense of it in the next 2-4 weeks.”

However, the open-source project is expanding fast in spite of the digital asset market’s abrupt correction; with a plethora of developments in the pipeline for the public blockchain platform. Only time will tell whether the number of people staking the virtual currency will increase at such a pace.