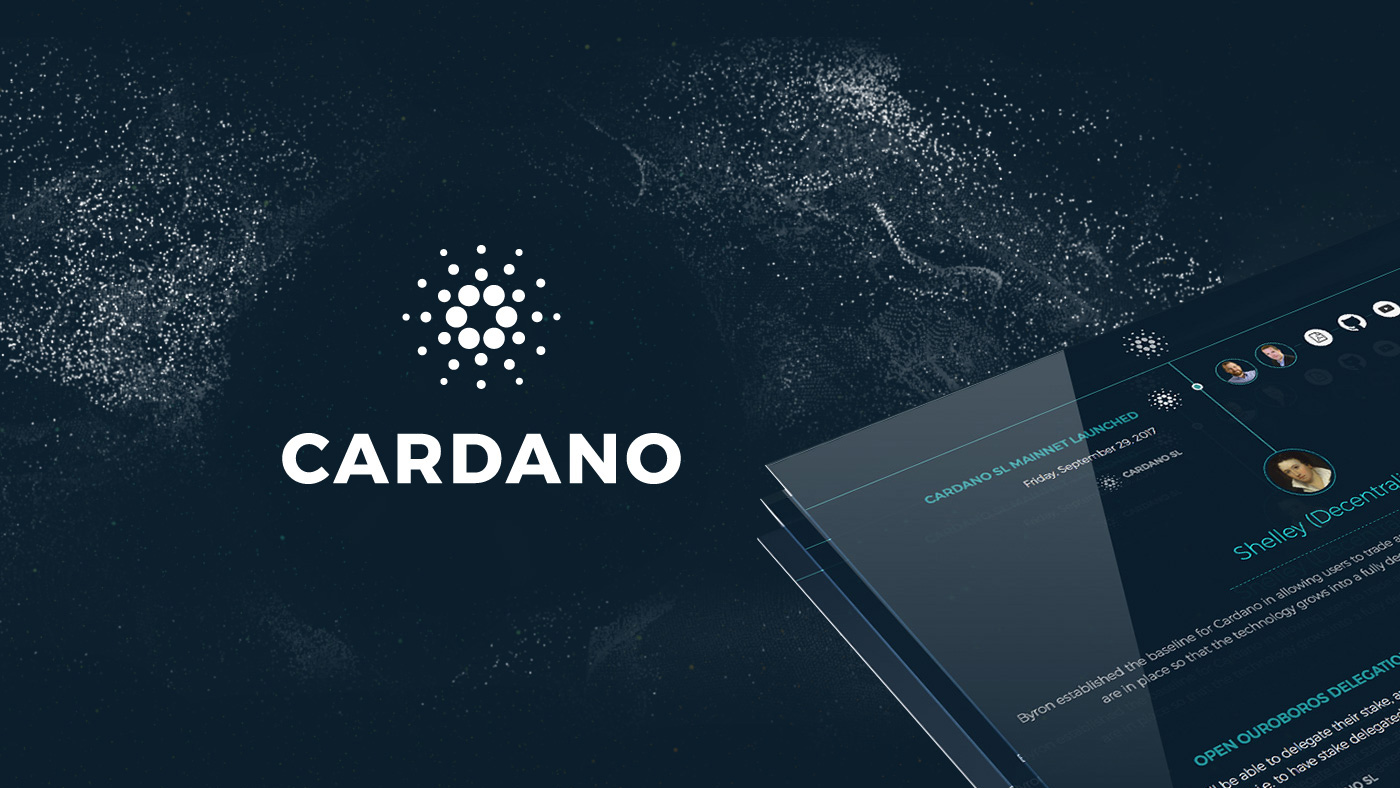 Subsequent to 5 years of development, Cardano has finally launched the Shelley mainnet. The weekend witnessed significant activity from IOHK developers who were occupied in carrying out last-minute checks and assessments to confirm a smooth changeover from the Byron chain.

As per their blog post, the concluding versions of critical software mechanisms are finished. Nevertheless, trivial tasks associated with the wallet and explorer still required a final touch up.

“We’ve released the final hardfork-ready versions of cardano-graphql, cardano-rest and cardano-db-sync. We still have a small amount of work to do on the wallet backend and explorer, as well as continuing to optimize performance across the board. But nothing major now.”

Charles Hoskinson, the CEO of IOHK, lately projected that the aforementioned upgrades would entice numerous developers to the Cardano platform.