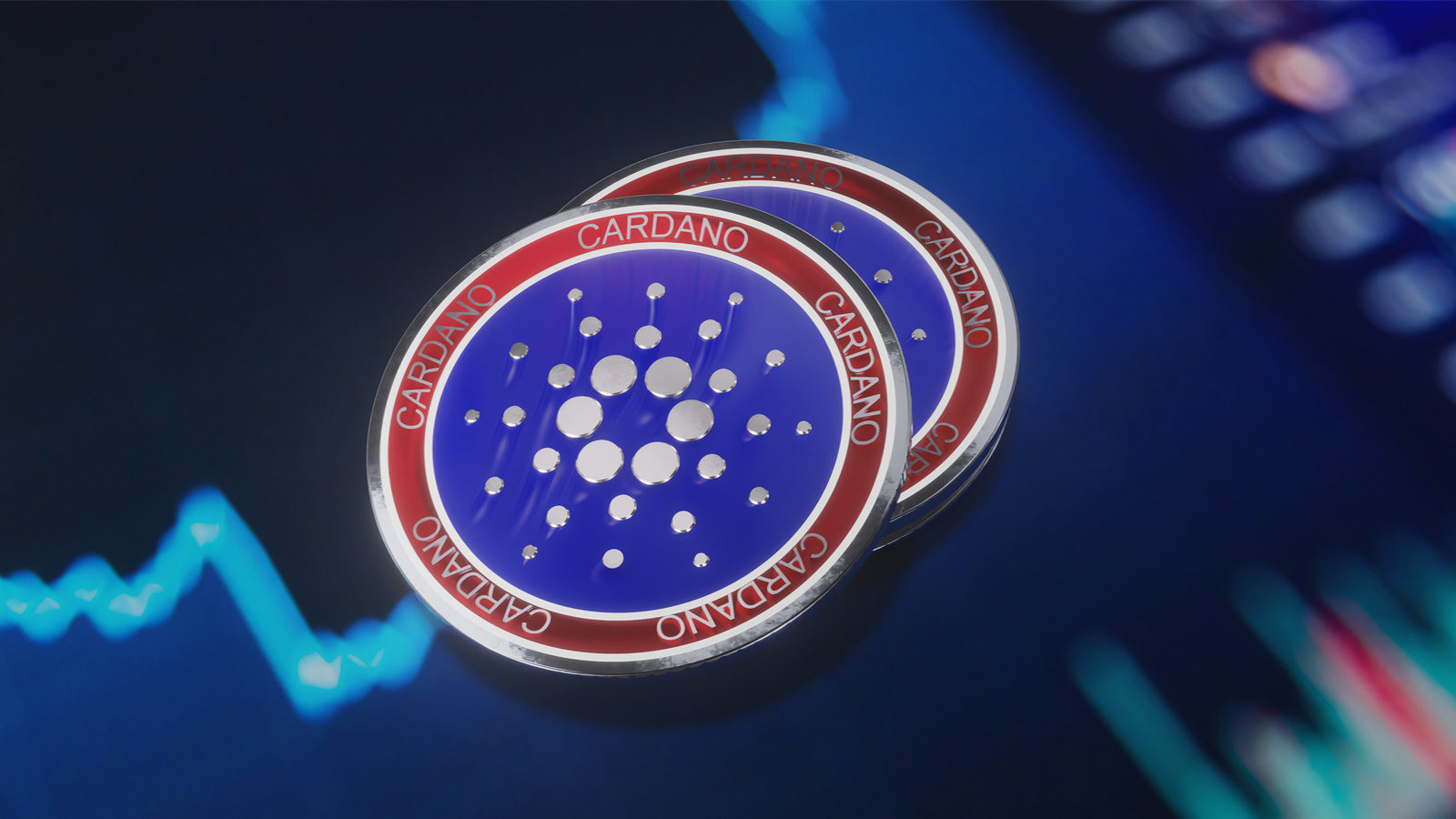 Hoskinson has denied that such a program exists, urging Alfred not to write “deceptive” tweets that are meant to deceive the general public and slander the Cardano brand, He said,

“I am directly asking you to stop writing deceptive tweets intended to slander and mislead the general public.”

Hoskinson has been critical of digital asset buybacks for a long time. Earlier in 2019, he made it clear that he would rather focus on forging new partnerships instead of buying back tokens for the sake of short-term price appreciation.

“Even if there was, you’d have to ask yourself: would you rather spend that money going to every country in Africa building relationships with their leadership and getting tens of millions of people into the protocol or appreciating the price of 3% to buy back to it a million worth of tokens?”

The digital asset is presently stuck just above the one dollar mark after a long streak of poor performance.

Earlier this month, Alfred tweeted that Cardano “doesn’t even exist,” fueling the long-persistent “ghost chain” narrative surrounding the controversial blockchain project. At the time of reporting, ADA is trading just under a dollar mark.