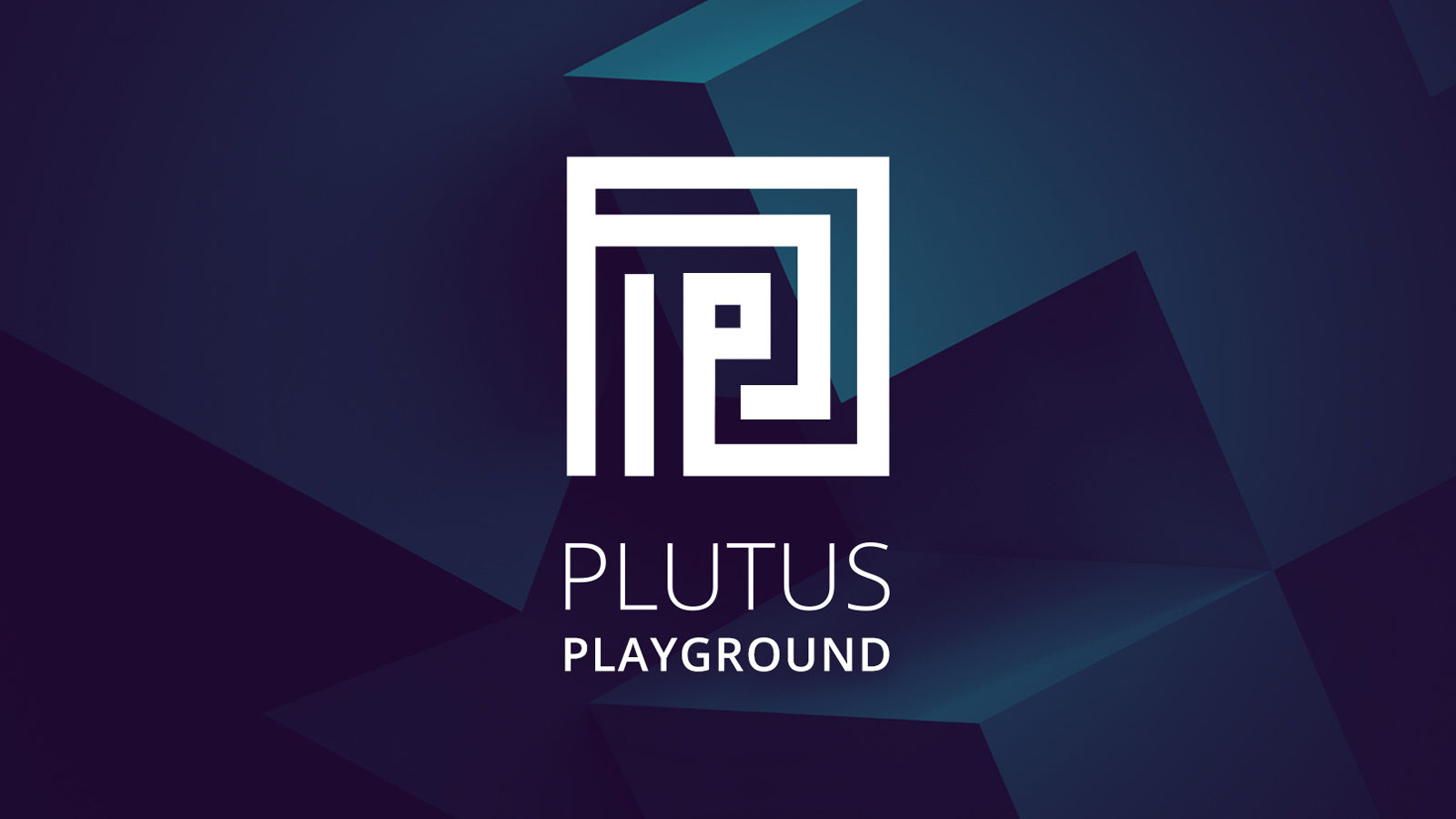 All Cardano developers can get their hands dirty with Cardano’s smart contracts now with the latest development environment Plutus Playground.

It is to be noted that Plutus is a Cardano-based smart contract environment. Once the Goguen stage of Cardano development goes live in mainnet, it will be able to onboard smart contracts for decentralized applications and Defi protocols. Here and now, all enthusiasts are welcomed to install their contracts in the Plutus Playground devnet environment.

As per an official announcement by the software company behind Cardano’s blockchain solutions, Input Output HK, the new testing environment Plutus Playground is up and running. Grounded on Haskell principles, it permits all developers to write and deploy test versions of their smart contracts for Cardano.

Similar to all of Cardano’s preceding Goguen devnets, Plutus Playground comprises editor, simulator and transactions modes. Even though the editor mode permits the coder to write and edit software, the simulator exhibits the performance of the smart contract on Cardano blockchain. All dealings linked to the activity of certain smart contracts are also demonstrated with mainnet-like arrangements.

Mainly, Cardano’s Plutus Playground targets corporations of all proportions, governments, Cardano’s native token holders, and businesspersons as the addressees of its trials.