CBD Stocks Are About To Skyrocket, Are You Ready? 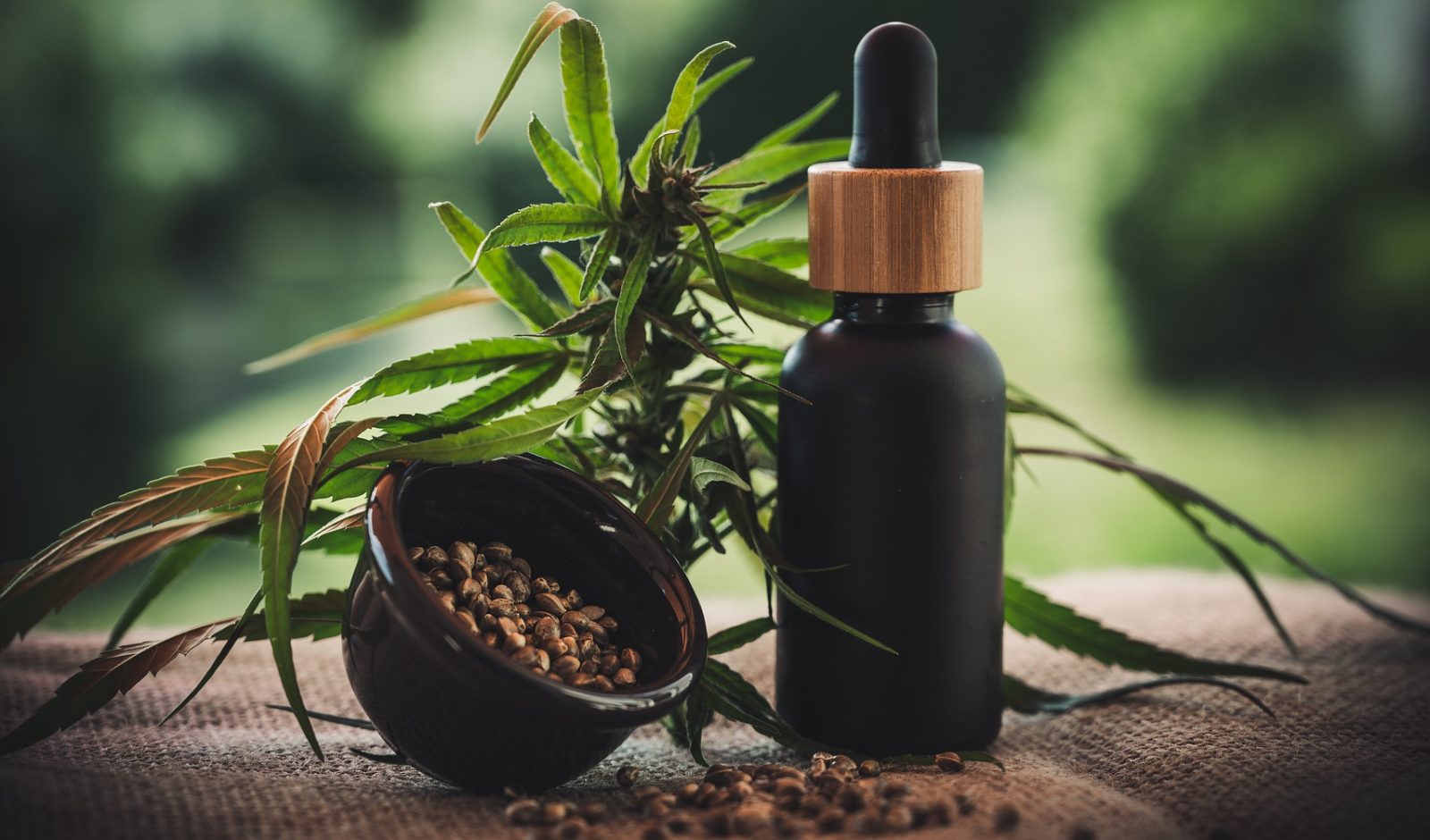 CBD (Cannabidiol) stocks are approaching to climb sharply and could dominate the Hemp CBD space in 2020.

The Farm Bill that got passed in December 2018, after getting the approval from both the houses of congress for hemp-derived CBD already set the stage for the CBD stocks and now the market is hot on the heels to get legalized in the U.S.

However, when the president signed the Farm Bill and made it into law, there occurred a set- back in Nov 2019, which the CBD stock market had to undergo. The consumer warning update from the Food and Drug Administration (FDA) caused marijuana stocks to collapse in the U.S. market.

Last year, the gloomy threat of the FDA certainly created the mess among the CBD stock market including consumers. According to FDA consumer update, the cannabidiol (CBD) could affect the liver acutely and cause significant side effects, if consumed in the amalgamation with other drugs and cause drowsiness and mood swings due to the nonpsychoactive ingredient present in cannabis.

Though the FDA suggested that some further scientific studies are still required to establish its consistent view of whether CBD is safe or unsafe.

Last month, Rep. Collin Peterson (D. -Minn.) – a member of the Minnesota Democratic-Farmer-Labor Party and a Chairman of the House Committee on Agriculture since 2019, introduced a fresh bill to amend the FDA and Cosmetic Act to include CBD in the list of legal dietary supplements. This new step would exclude CBD from prohibited foods and add them to the list of fully legal foods and dietary supplements in the U.S.

The entry of Congress would certainly be a positive sign for the CBD stocks to reach the heights as FDA seems to delay its decision like always. The freshly introduced bill, if it gets passed from both the houses and by President Donald Trump, would be fully legalized in the U.S. The validation from the government would give the authorization to the CBD market and marijuana stocks which is certainly crucial for the pleasant lift.

What is your point of view regarding CBD stocks? Let us know in the comments below!