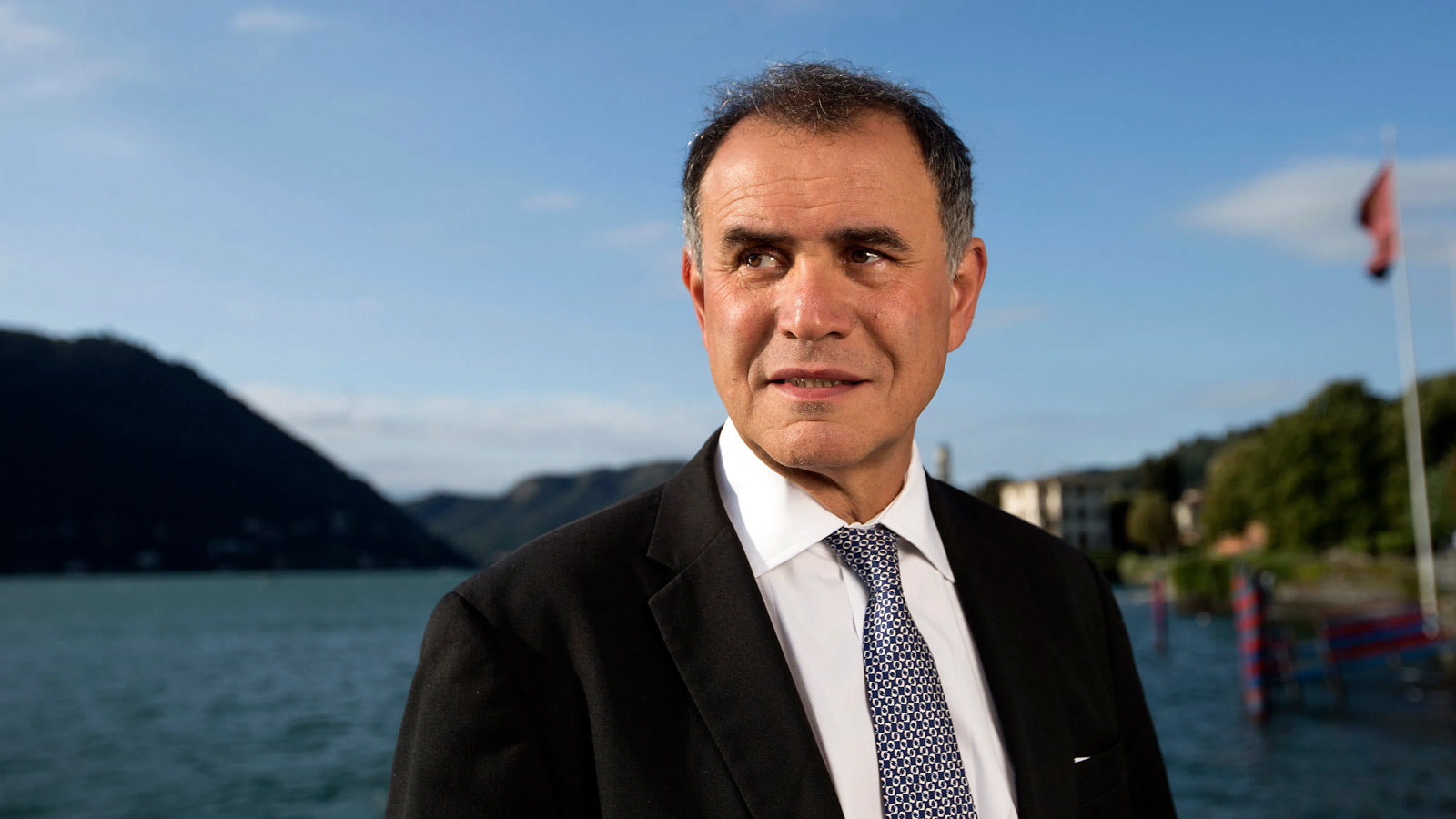 An award-winning economist and a Bitcoin skeptic, Nouriel Roubini is assured that CBDCs are the future of money.

As per Roubini, central bank digital currencies like the digital yuan are capable of substituting key financial services and digital assets in the imminent future. In a recent interview with Yahoo Finance, the economist mentioned,

“They’re gonna be crowding out digital payment systems, or in the private sector, starting with cryptocurrencies that are not really currencies.”

Roubini forecasted that a central bank digital currency-powered revolution is coming as soon as in 3 years. He said that not only one doesn’t require digital assets, one doesn’t even require Venmo. People don’t even require a bank account and they don’t need the check. As per him, in the next 3 years, the big revolution that the world is going to witness is central bank digital currencies.

Additionally, the world-known economist is poised that virtual currency itself is a “misnomer.” This is because, as per him, a currency needs to offer a unit of account. Roubini argued that nothing is priced in BTC or any other digital asset, asserting that virtual assets does not provide either a “single numerator” or a scalable means of payment.

Nevertheless, Roubini did acknowledge that BTC might aid as a store of value, which is a key function of money together with a medium of exchange or a unit of account.