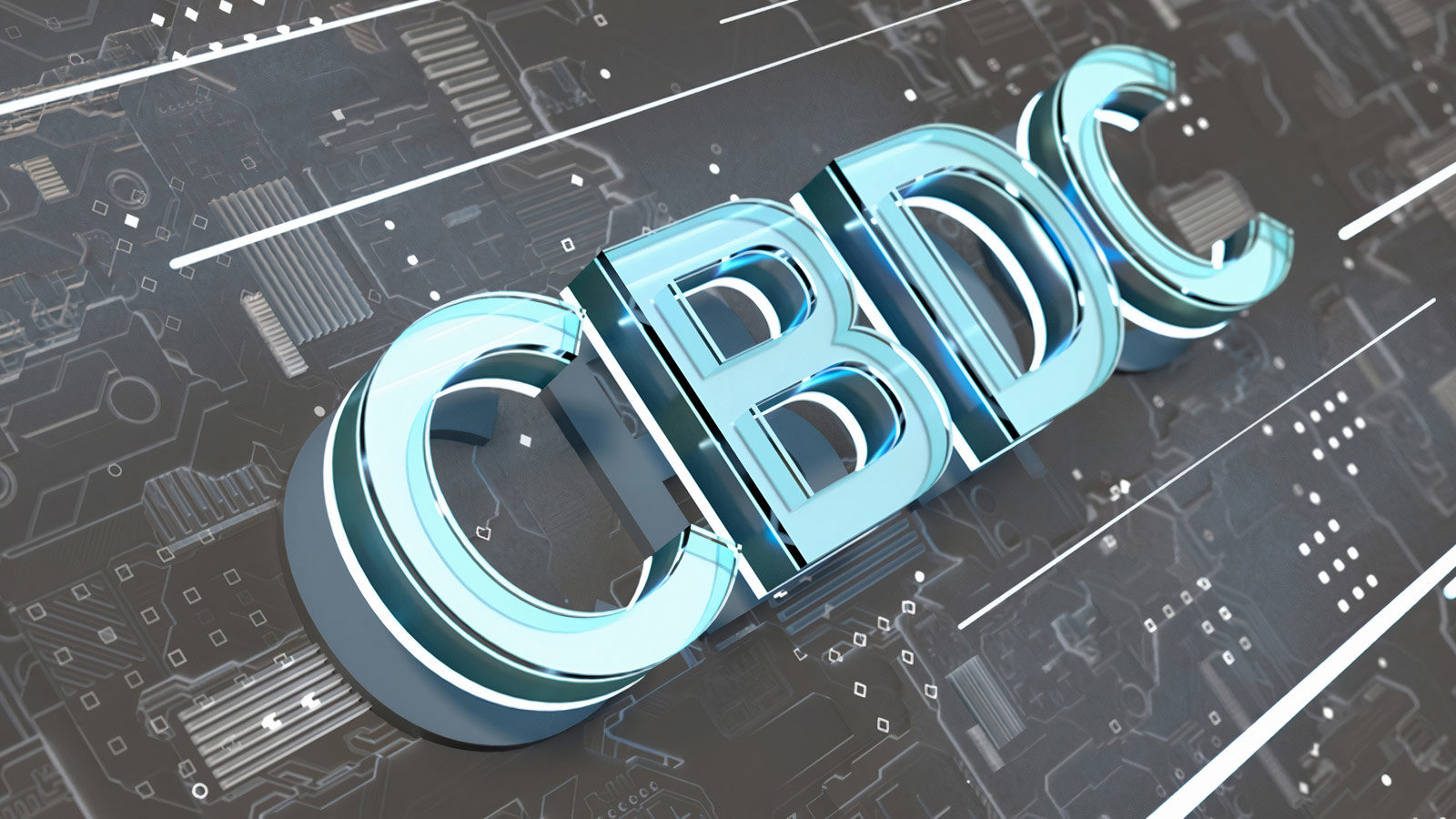 Yao Qian, the former head of the digital currency initiative at the People’s Bank of China mentioned that CBDCs are set to become more “smart” and might operate on blockchain networks like Ethereum, in the future.

Qian, now director of the Science and Technology Supervision Bureau of the China Securities Regulatory Commission, mentioned that central bank digital currencies should not try to be just a digital form of physical cash. Rather, they should incorporate smart contract functionality, as per a report published by Sina Finance.

Nevertheless, during the International Finance Forum 2021 Spring Conference in Beijing, Qian stated that the number of security occurrences emerging from smart contract vulnerabilities shows the technology still needs to mature. Additionally, there are apprehensions over the legal status of digital contracts, he mentioned.

As such, central banks should take a vigilant approach, beginning with uncomplicated smart contracts and building intricacy as security and legitimacy become more certain.

It is to be noted that the People’s Bank has been working on pilots of its CBDC with commercial banks and payment providers. Nonetheless, a CBDC need not necessarily be account-based, as per Yao.

In theory, by means of a 2-tier approach, a digital yuan might sit on Ethereum’s blockchain, or that of the Facebook-backed Diem. That signifies that central banks could deliver CBDCs directly to users without the requirement of intermediaries.