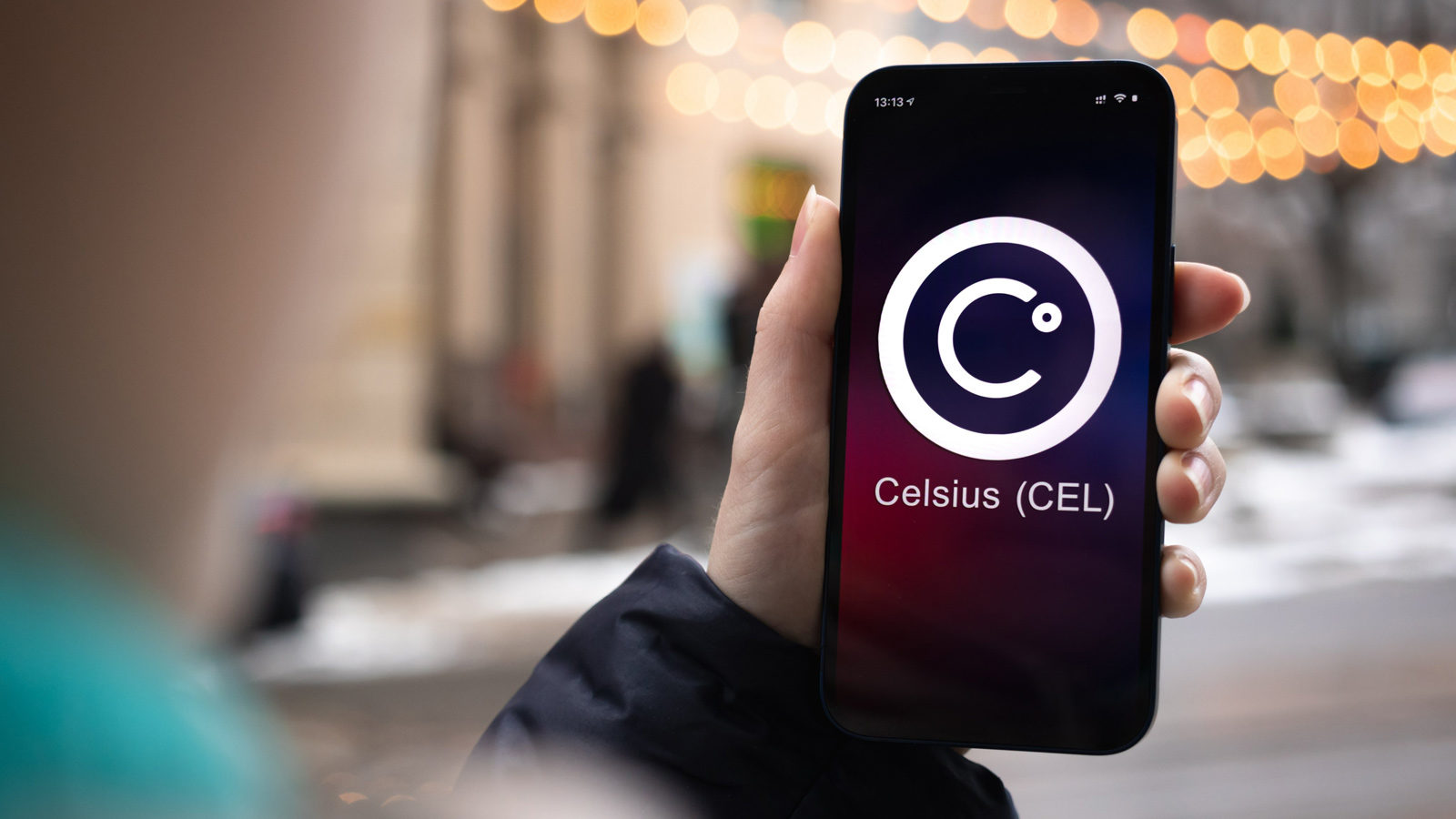 Celsius has repaid a considerable amount of its unsettled debt to Maker protocol since the start of the month, signaling that the troubled digital asset lending platform was trying to stave off a complete collapse amid credible speculations of insolvency.

Since 1st July, Celsius has paid back over 142 Million USD worth of Dai stablecoins across 4 different transactions, as per data from DeFi Explorer. The virtual asset lender still has eighty two million dollars in overdue debt owed to Maker. Out of 1.8 Billion USD in lifetime investments, the firm’s losses presently stand at over 667 Million USD.

It is to be noted that with the loan repayments, Celsius’ liquidation price on its Wrapped Bitcoin loan has declined to 4,966.99 BTC. Purportedly, the liquidation price dropped by half since Celsius posted a sixty four million DAI payment on 4th July, roughly four hours after it paid fifty million dollars in DAI.

Celsius is among several digital asset blue-chip organizations on the brink of insolvency subsequent to extreme market conditions that triggered historic losses across several positions.

In spite of liquidity issues and signs of an approaching downfall in its business, Celsius was purportedly still paying rewards as of last week. Although Celsius users were still receiving rewards, they were not able to withdraw them due to liquidity restrictions.