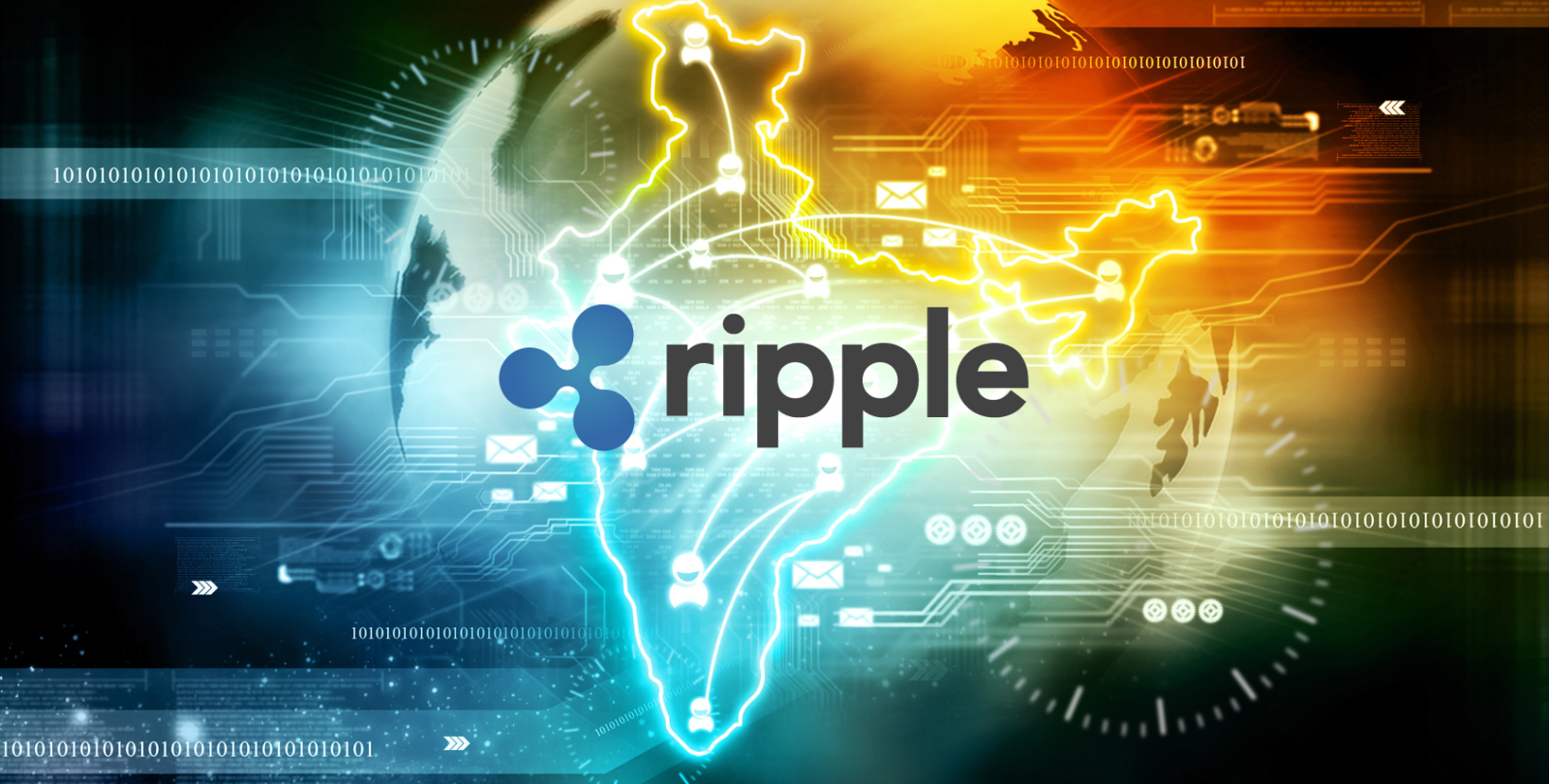 Brazil’s central bank is mulling over issuing a CBDC, a few months after holding a meeting with Ripple. The development is revealed by a memo by the top bank.

In the month of May, Brad Garlinghouse, the CEO of Ripple, held a meeting with the Central Bank of Brazil. The meeting’s main focus was on ‘institutional matters’.

On its official website, the bank mentions that it had a close discussion with the Garlinghouse. In the meeting, the present president of the Central Bank of Brazil, Roberto Campos Neto conversed with Garlinghouse and 3 other representatives from the fintech firm.

It is to be noted that Ripple is planning to target Brazil’s remittance business. In June 2019, Ripple initiated an office in Sao Paulo deliberately to present the RippleNet capacities to banks and other financial institutions in the nation.

The Central Bank of Brazil is considering the issuance of digital currency. The bank articulates that Central Bank Digital Currency may be used to perchance recover the nation’s existing model of commercial dealings.