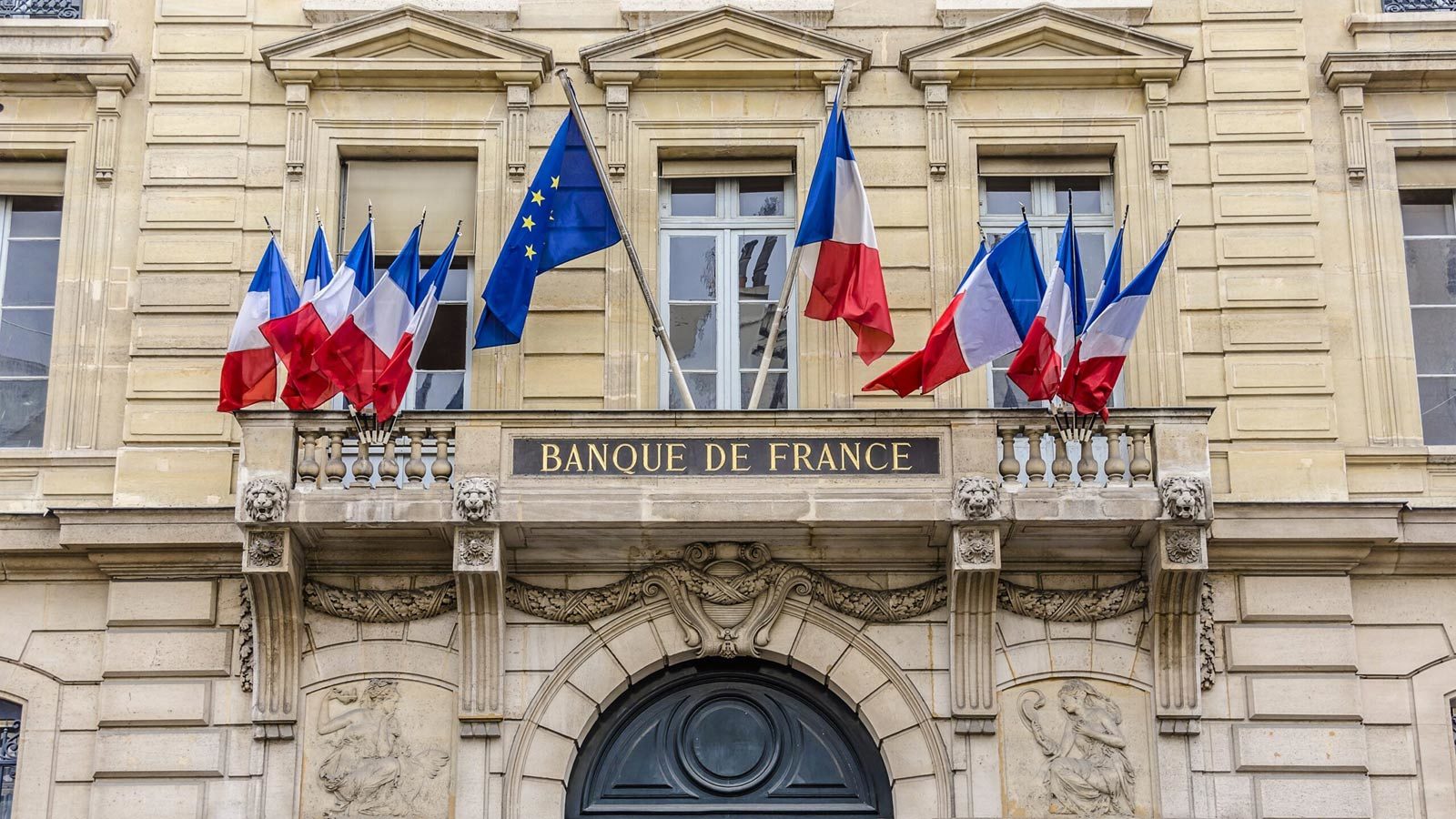 A recent announcement from France’s central bank, Banque de France, divulged that a hundred million dollars worth of a digital bond was settled using a CBDC on a blockchain.

The 2 year-bond was issued on the Ethereum public blockchain on Tuesday and settled the ensuing day, with a maturity date of 28th April, 2023. Interestingly, the sale was led by Goldman Sachs, Societe Generale, and Santander.

“From a technological standpoint, the experiment required the development and deployment of smart contracts under secured conditions, so that the Banque de France could issue and control the circulation of CBDC tokens and so that CBDC transfer occurred simultaneously with the delivery of securities tokens to the investors’ portfolio.”

The bank also divulged plans for more trails in the future, noting that its attempts are part of a push to provide proof of use cases for a European CBDC. It said,

“In the coming months and in cooperation with the market, the Banque de France will conduct additional experimentations to assess other uses of central bank digital currency in interbank settlements.”

The latest development that the EIB had issued the bond on Ethereum allegedly led to a surge in Ethereum’s price to over 2700 USD on Wednesday. The head of revenue at crypto broker SFOX, Danny Kim told Reuters the announcement “triggered a bullish institutional use case for Ethereum.”

In spite of the bullishness on Ethereum, the wait for a digital euro may still take some time, as the European Central Bank did not partake in the trial.