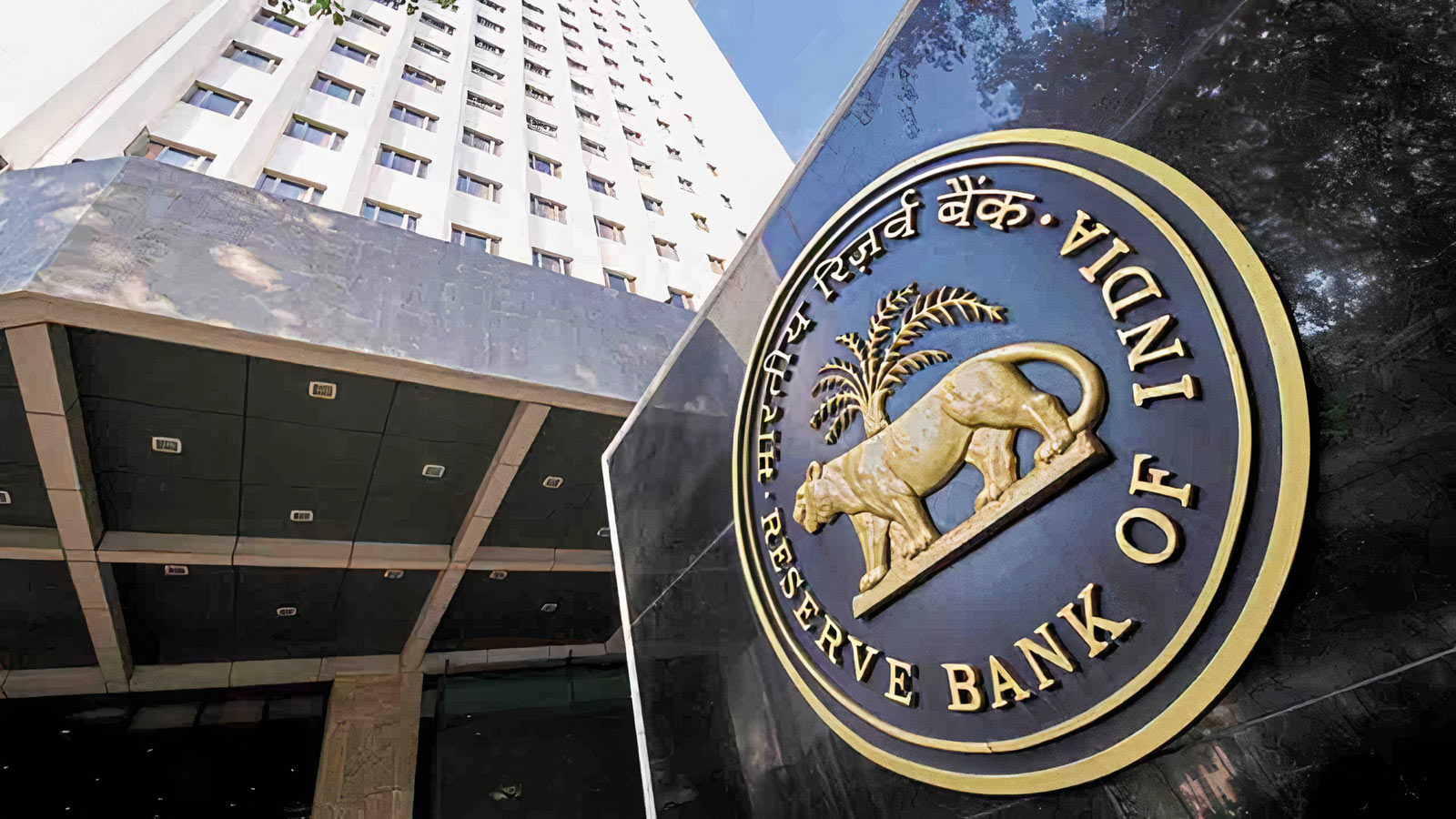 Reserve Bank Of India, which is India’s central bank, has released an official notice regarding the fact that local banks are purportedly warning users against using digital assets including BTC.

Published recently, the notice mentions that the RBI is aware of media reports that a couple of banks have warned their users against virtual currencies by referring to the central bank’s withdrawn circular, issued 3 years back.

The notice emphasized that the circular is no longer valid and cannot be cited. It stated,

“Such references to the above circular by banks/ regulated entities are not in order as this circular was set aside by the Hon’ble Supreme Court on March 4, 2020 in the matter of Writ Petition.”

Regardless, banks and other regulated financial establishments can still carry out customer due diligence processes associated with AML and KYC standards under the Prevention of Money Laundering Act of 2002, the Reserve Bank of India noted.

The development adds to the existing unpredictability apropos the legal standing of digital assets in India. Earlier this year, unnamed sources asserted that the government was setting up a blanket ban on virtual currencies.