Central Bank of Kenya Mulling Over Issuing A CBDC, Having Discussions With International Players 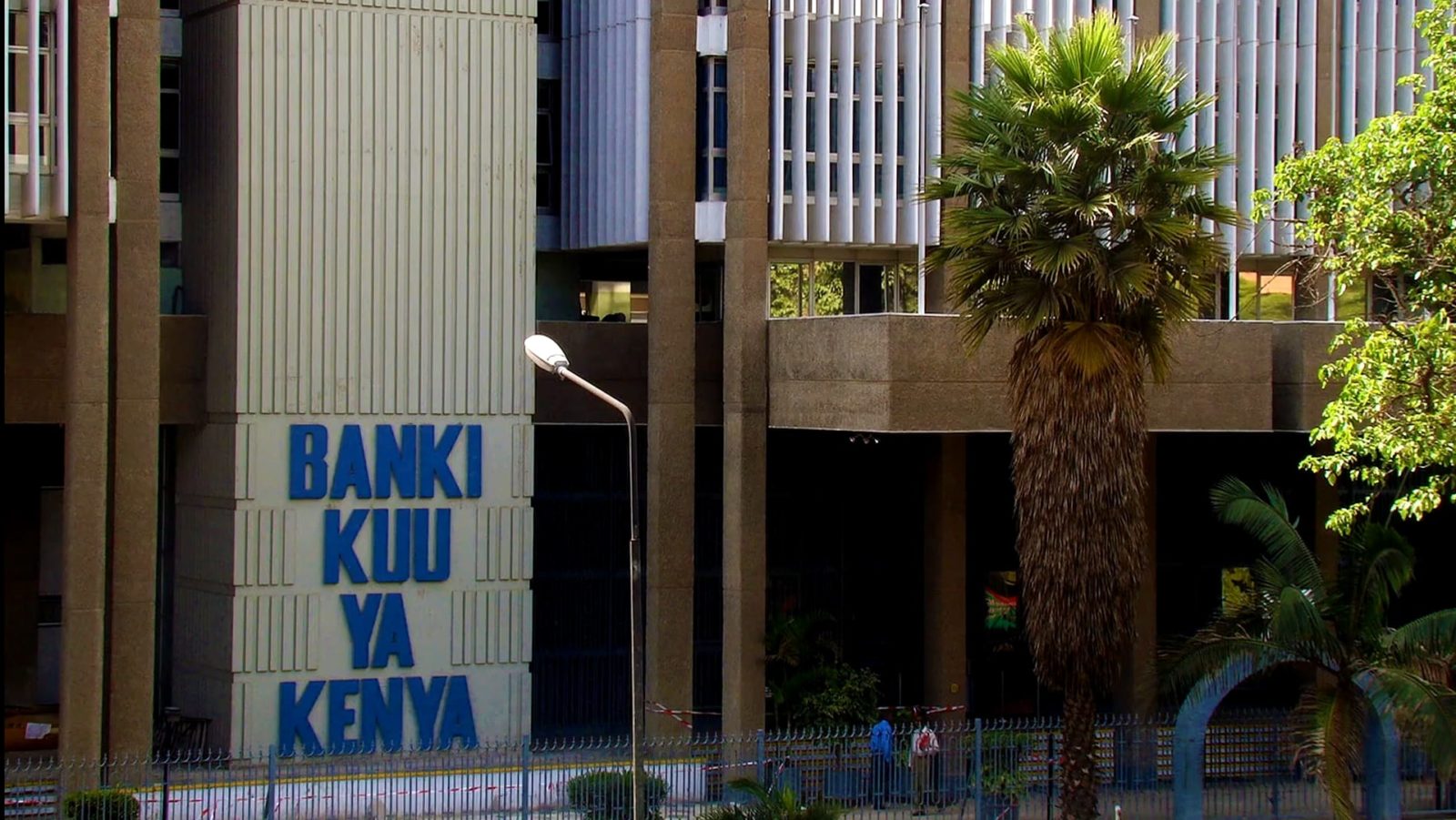 The Central Bank of Kenya is having thoughtful deliberations with international players about following a retail CBDC, according to a key official.

During Georgetown’s DC fintech week, the governor at the Central Bank of Kenya (CBK), Patrick Njoroge told U.S. reporters that the bank sees a robust case for a central bank digital currency because of the burgeoning of private digital assets, according to a report published by a local media outlet publication Kenyan Wall Street.

Njoroge mentioned, “We are already having discussions with other global players, in various ways, around the introduction of Central Bank Digital Currencies. The push comes as a result of mushrooming of private cryptocurrencies and we [the CBK] are already feeling left out and need to create our own space.”

While the governor of the Kenyan bank directed that digital currencies have a place in the Kenyan economy, he is of the opinion that the virtual asset space should be appropriately regulated in order to address the institution’s apprehensions of money laundering and funding of prohibited activities.

Meanwhile, the Njoroge notes that the principles around introducing Central Bank Digital Currencies are already being gauged, which comprises exploring how the tokenized forms of national currencies can be made reachable to residents.