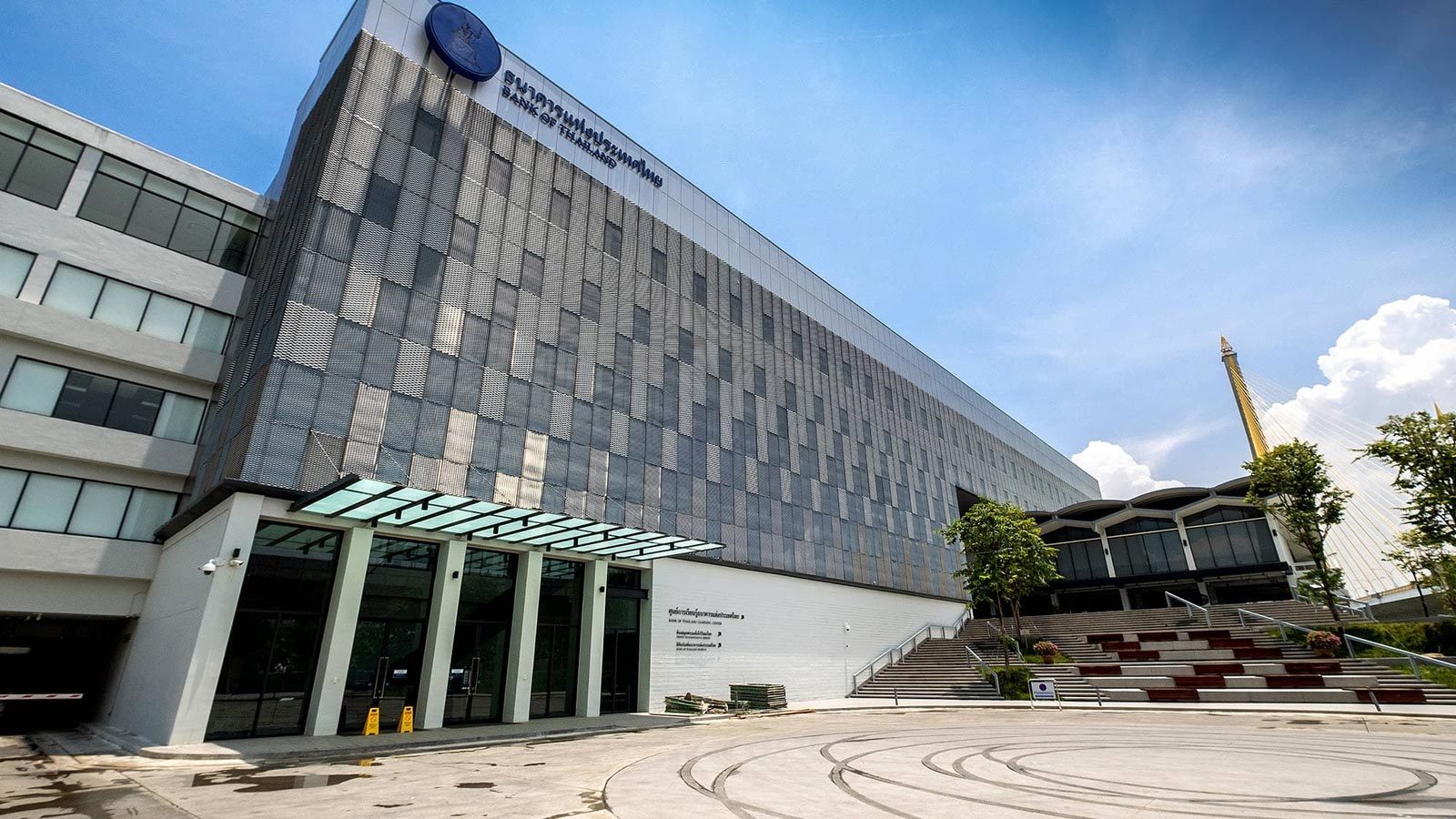 The Bank of Thailand has divulged that it will hold up the testing phase of its central bank digital currency until late next year.

Reporting the deferral, Reuters mentioned that Thailand plans to use the national digital currency as a substitute payment option to cash.

Whilst the central bank did not state the reason for the slowdown, it still aims to use the trial project to evaluate the use of a central bank digital currency to complement cash transactions within a bounded skill.

The trial phase will see some financial institutions and approximately ten thousand users test the digital currency for online and offline transactions such as deposits, withdrawals, and fund transfers.

Commenting on the development, deputy Bank of Thailand director Kasidit Tansanguan mentioned that subsequent to consultation with pertinent partners, it will be working step by step to ensure efficiency.

“Thailand can still take a gradual step in the retail CBDC to ensure efficiency and prudence as it does have a problem with fund transfers or payments as some other countries.”

Earlier this month, the Bank of Thailand cautioned local banks and financial institutions to stay away from trading virtual assets, adding that it does not support the use of virtual currencies as a medium of exchange for goods and services.

In another report, Indonesia’s central bank declared plans to launch a central bank digital currency to battle digital assets like BTC and ETH.