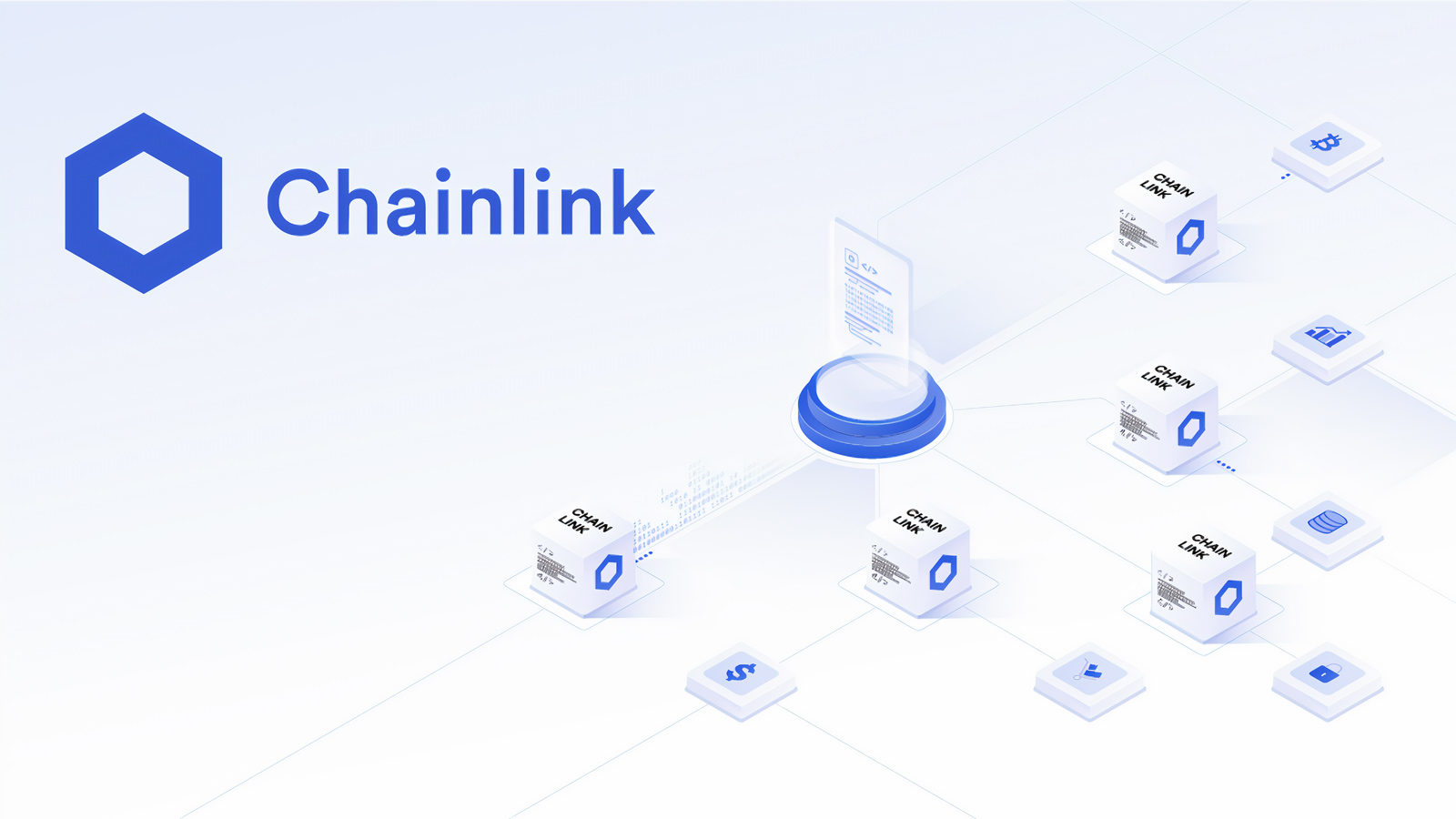 Peterson shared his analysis of the Chainlink on twitter which includes a chart indicative of the aforesaid network development.

According to the data highlighted by Peterson, around four hundred and fourteen blockchain-related projects use Chainlink technology in one way or the other. This analysis is in accordance with data from ChainlinkEcosystem.com.

It is to be noted that over three hundred and fifteen projects had integrated Chainlink technology by early November, last year. With the present number of projects, this translates to over thirty percent increase in the number of blockchain projects using Chainlink in a stretch of around three and a half months.

Additionally, there is the characteristic of traders and investors of LINK, dubbed LINK Marines, who are predominantly bullish about the impending value of the cryptocurrency. Consequently, Chainlink might very well be on an ascendent track targeting a value of hundred USD or even more in the long term.