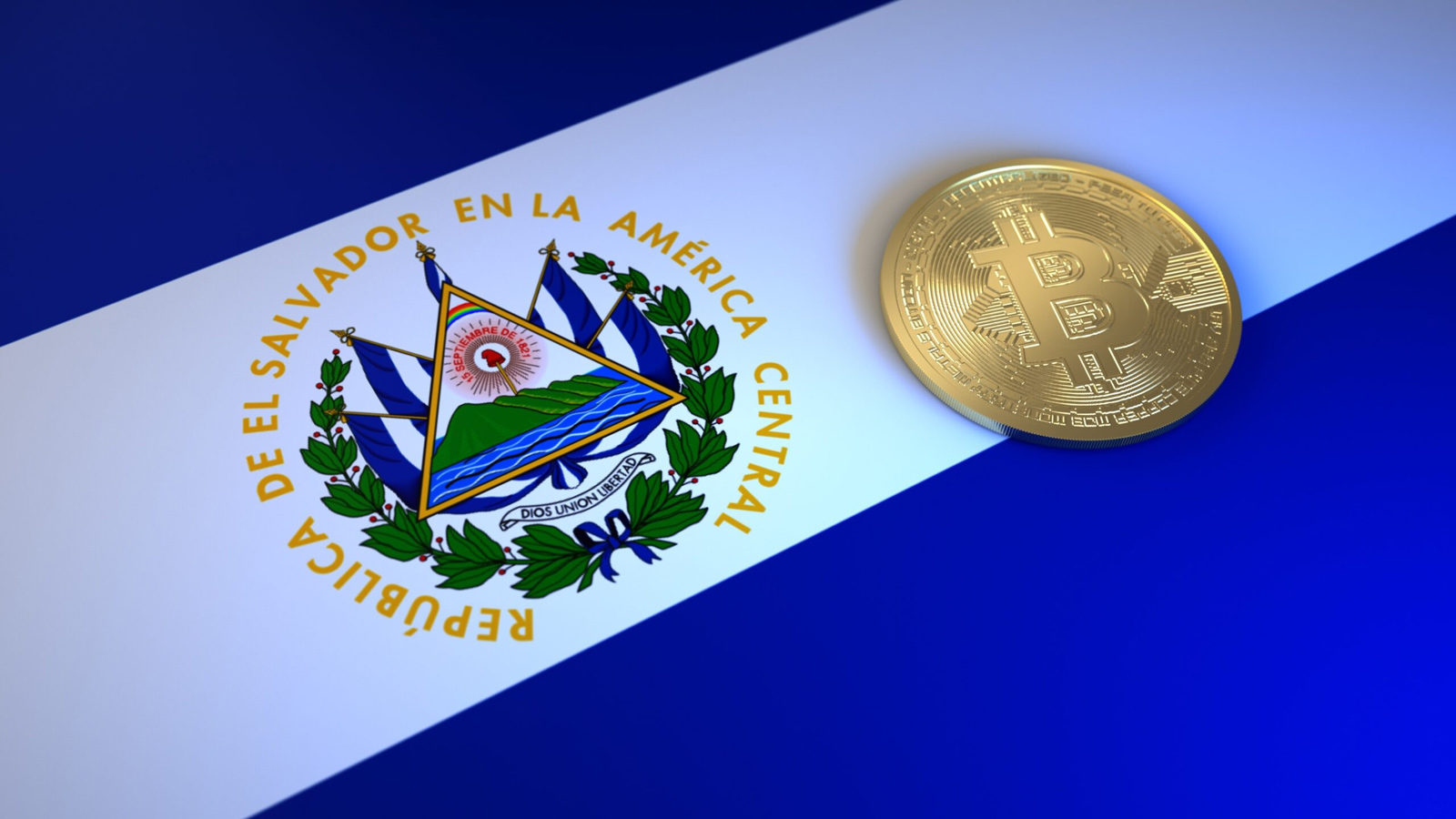 Businesses in El Salvador have been laggy to adopt Bitcoin ever since the nation famously recognized the cryptocurrency as legal tender in September 2021, as per a recent survey by the Salvadoran Chamber of Commerce.

Of the three hundred and thirty seven organizations surveyed between 15th January and 9th February, only fourteen percent mentioned that they had transacted in Bitcoin since the Bitcoin Law came into effect. More than ninety percent of the organizations indicated that Bitcoin adoption in the nation has had little impact on their sales.

While the low adoption rate may seem disappointing at the surface, El Salvador has been on the US dollar standard since 2001. In contrast to the currencies of other emerging economies, El Salvador’s primary medium of exchange is not prone to exchange-rate volatility. Even in this environment, more than one-in-ten businesses in the nation reported BTC usage over a 5-month period.

Nonetheless, El Salvador is moving forward with its digital asset strategy by issuing a billion dollars worth of Bitcoin bonds. Also known as Volcano Bonds, the proceeds of the sale will go toward funding Bitcoin City, a fully functioning metropolis that will utilize geothermal energy to mine the cryptocurrency.