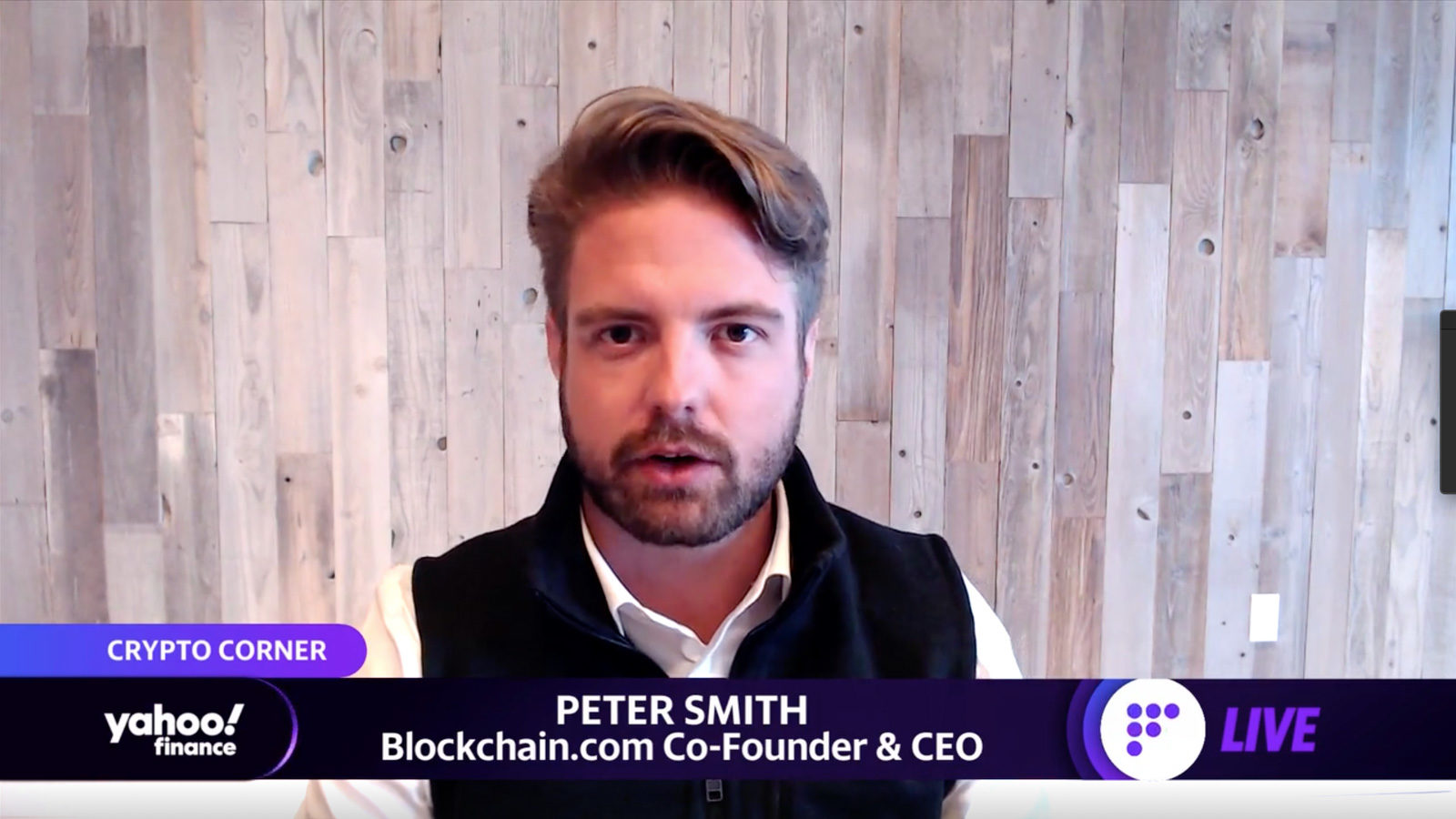 Peter Smith, the co-founder and CEO of digital currency wallet and blockchain explorer service Blockchain.com, recently mentioned that the infamous crackdown of China on BTC mining is a development for the crypto domain. He termed it as ‘fantastic news.’

In a conversation with Yahoo Finance Live, Smith mentioned that crypto mining will be more decentralized with miners shifting to other areas like the U.S and Europe.

It is to be noted that the majority of BTC mining is done in China, and the domain has suffered markedly subsequent to the crackdown.

“I think it’s actually fantastic news for the Bitcoin ecosystem. You’re going to see a diversification of mining operations around the world. We’ve been seeing that trend over the last two years, as large mines are built in Europe, the U.S., and a variety of other geographic locations—but that trend is going to accelerate hard now.”

As per Smith, in the imminent years, more BTC mining operations will relocate to different countries, easing the centralization disquietude in China. He adds that the entire virtual asset space will reap with miners offloading their BTC holdings and relocating.

In the middle of the growing crackdown on BTC mining, the price of the digital asset plummets to under thirty thousand dollars. Nevertheless, the crypto asset was changing hands at 31,379 USD, at the time of reporting, as per data provided by CoinMarketCap.