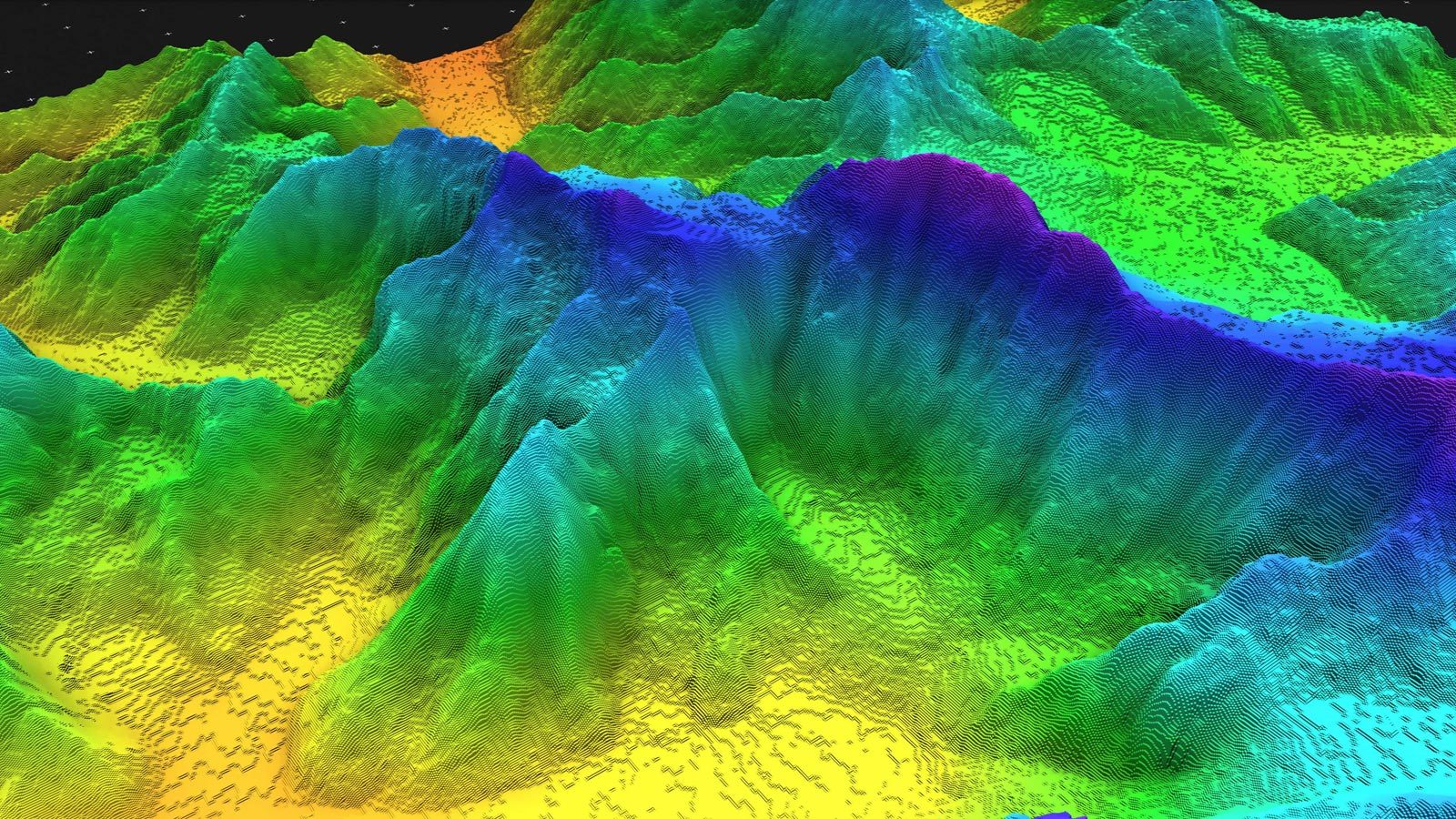 Artificial Intelligence algorithm jointly developed by China Earthquake Administration and University of Science and Technology of Chinahas successfully went through the initial test phase. As per the report of local media outlet Xinhua, it will be used in monitoring earthquakes in China.

Artificial Intelligence-powered earthquake monitoring system will be first installed in the Southwest China’s provinces of Yunnan and Sichuan. They will be used for analyzing seismic data as well as forecasting several earthquake parameters like magnitude, epicentre, time as well as depth.

During the trial period, new system has shown better results as compared to the manual computing method in correctness rates in around four hundred and fifty results. This is also anticipated to assist operators who are usually on duty twenty four hours a day, given that the system operates in seconds.

System developers anticipate that Artificial Intelligence will help to decrease misinformation related to earthquakes. This will essentially help in saving resources as well as lives.

According to some previous reports, a group of scientists from Rice University have developed a deep learning system that predicts extreme weather events, on the dot. These may include events like winter storms orheatwaves, up to five days in advance.