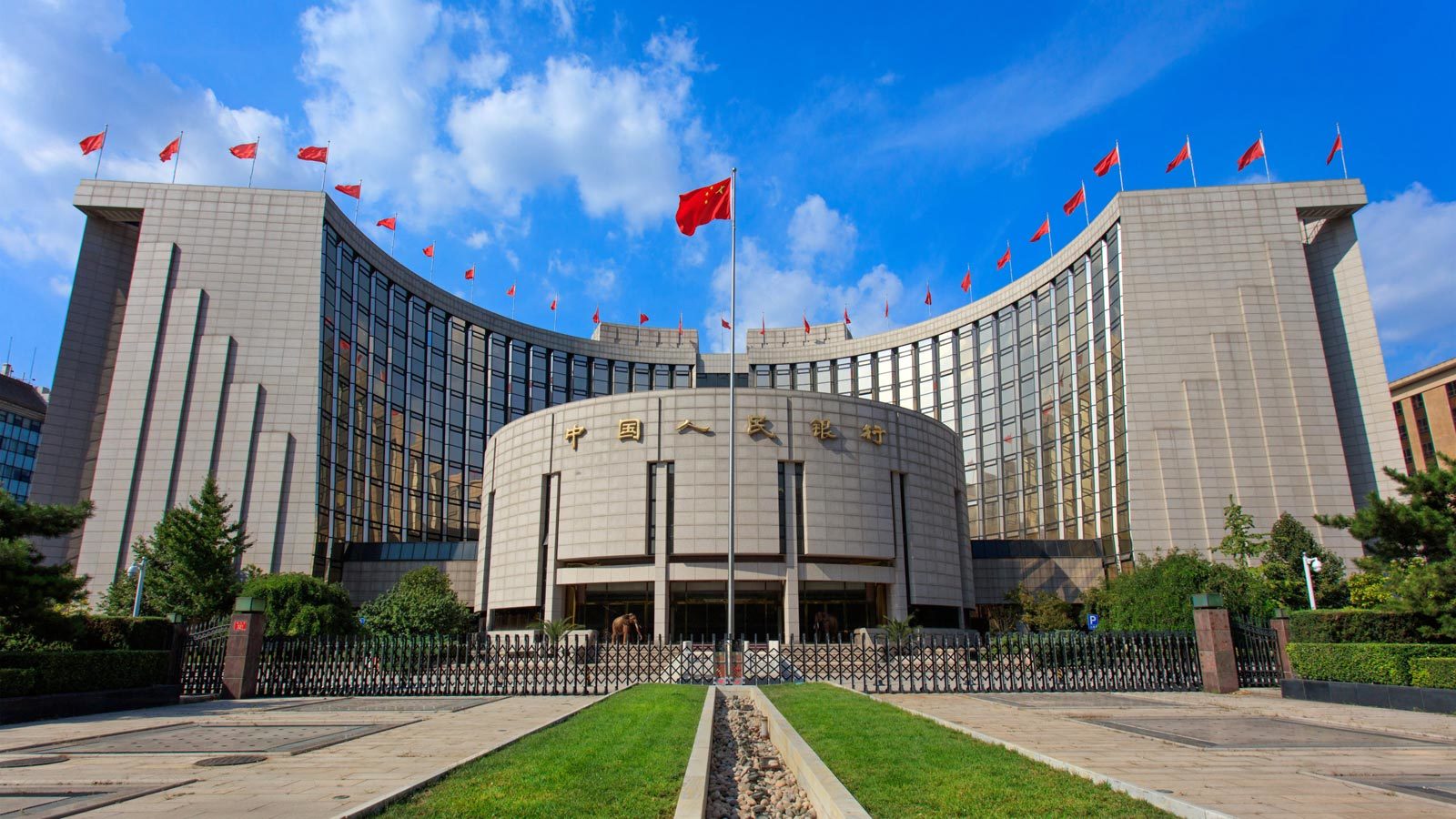 The director of the People’s Bank of China research bureau, Wang Xin mentioned that the Hong Kong Monetary Authority and the PBoC have carried out technical tests on the cross-border use of China’s CBDC.

According to a report of local news agency Sina Finance, the official declared the news at a recent press conference hosted by the State Council Information Office of China.

“Interoperability should be enabled between CBDC systems of different jurisdictions and exchange. The PBoC had shared the proposals with other central banks and monetary authorities.”

The latest development brings a noteworthy update to China’s aggressive CBDC development. After debuting internal digital yuan pilots in April 2020, the Chinese central bank has been actively pursuing to move its CBDC expertise beyond its own jurisdiction.

Notably, the People’s Bank of China joined central bank authorities in Thailand, Hong Kong, and the UAE to investigate a cross-border digital currency in the month of February, this year. Last year, an official at the Hong Kong Monetary Authority stated that the regulator and the PBoC were at the preparatory phases of trying out the digital yuan for cross-border payments.