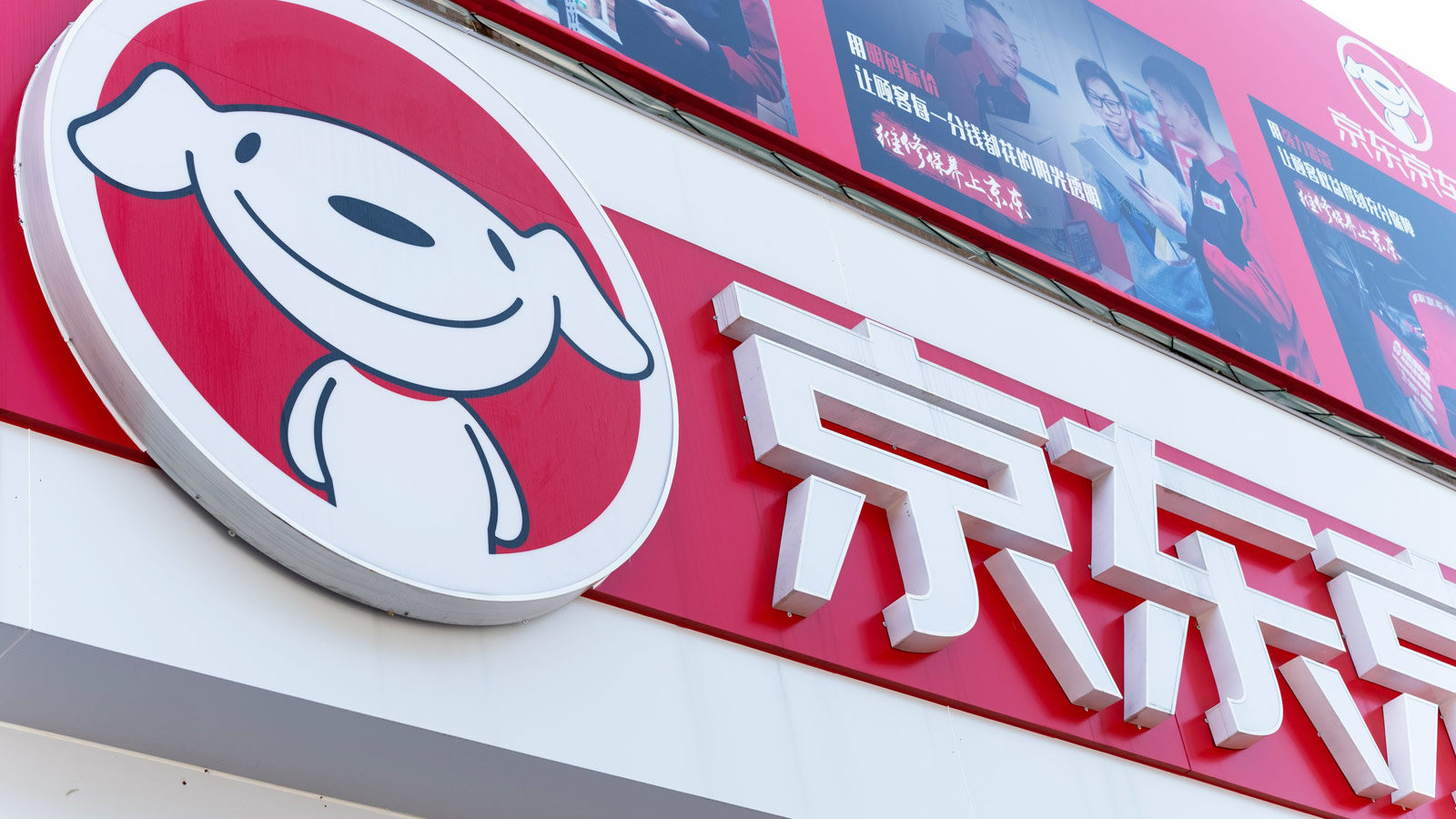 JD.com, one of the biggest Chinese e-commerce platforms, has purportedly enabled its customers to use the digital yuan for payments during the Singles Day shopping festival.

Regardless of the fact that China’s CBDC has not officially rolled out countrywide, the local leading retail establishment, JD, has allegedly collaborated with China Construction Bank to become the foremost company to accept it as a payment method on its platform. Users can use the CBDC during the Singles Day promotion period, which began on 31st October and culminated on 11th November.

The e-commerce giant noted that more than a hundred thousand individuals had employed the central bank digital currency so far. The company mentioned that to take part in the promotion, the users only need to type “e-CNY” on JD’s app, and they will obtain instructions on how to download China’s digital yuan application and can receive fifteen yuan (worth approximately 2.34 USD) to spend.

Being a comparatively new payment transaction method, e-CNY could also be put into practice by bad actors. On that note, the Xinmi Police arrested eleven gang members after it cracked down on the country’s 1st use of digital yuan in money laundering operations. The criminals have allegedly acted on behalf of an overseas swindling group concealing in Cambodia.