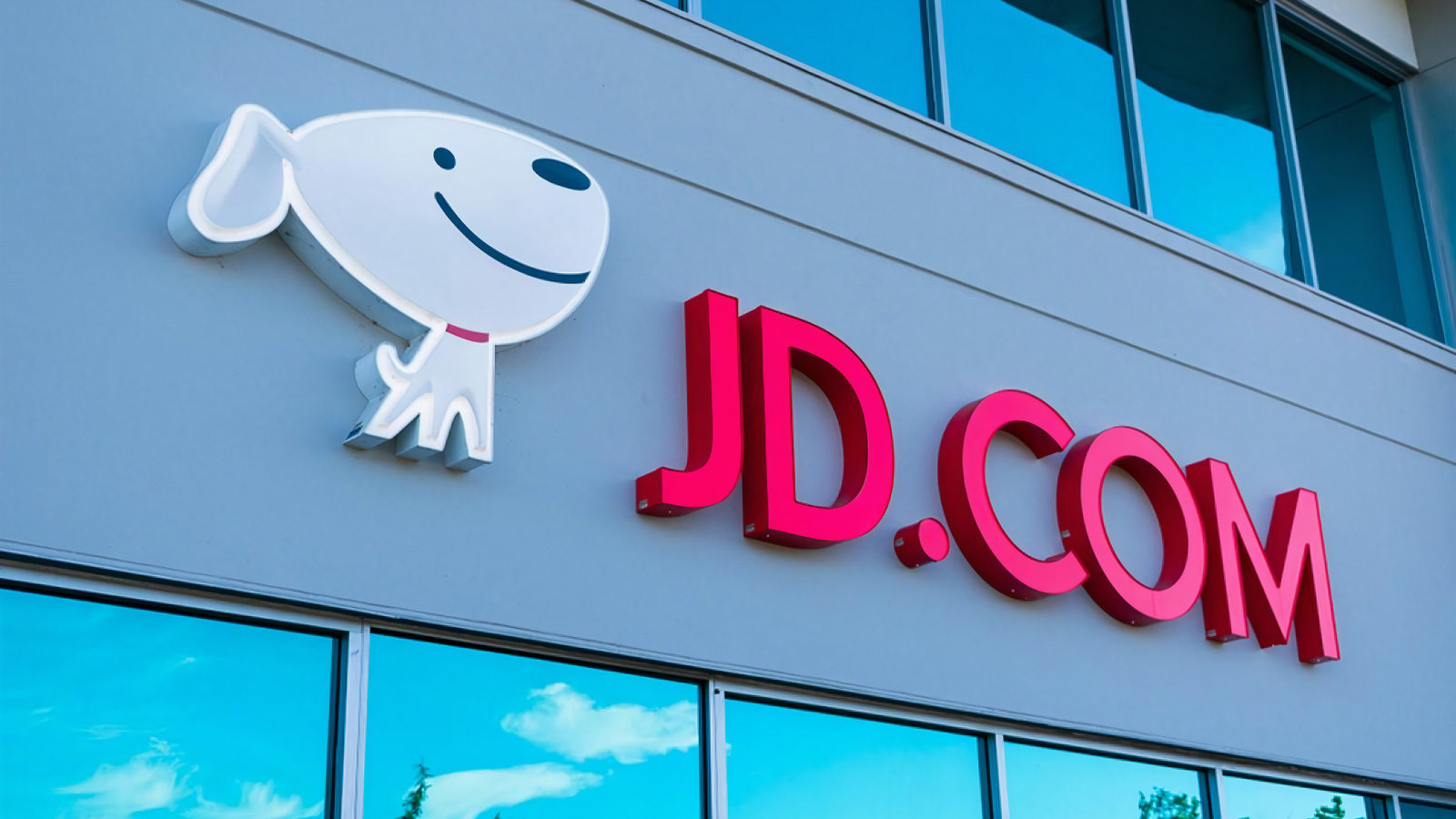 Chinese online retail firm JD.com has upped its support for China’s Digital Currency Electronic Payment, or DCEP, system to pay the wages of some workers since January.

The e-commerce company divulged the news recently while declaring its involvement in the one-year DCEP pilot show at the 4th Digital China Summit in Fuzhou planned for 25th and 26th April.

Commenting on its digital yuan adoption expedition, the firm mentioned that apart from paying staff remunerations, the company has also applied the DCEP in B2B payments to partner firms along with cross-bank settlements.

Notably, the firm’s fintech arm, JD Technology and Digital Currency Research Institute has been a DCEP development partner with the People’s Bank of China since the month of September, last year.

The retail giant has also supported DCEP pilots, contributing over four and a half million dollars to Suzhou’s 2nd public lottery event back in February. Commenting on the firm’s continued backing of the digital yuan, the DCEP head at JD Tech, Fei Peng mentioned,

“JD Technology will continue to combine strengths in the supply chain, omnichannel scenarios, advanced technology, and client service experience to contribute more to the DC/EP ecosystem.”

Views over whether the DCEP will pursue the AliPay–WeChat Pay duopoly in China’s electronic payment market remain varied. Earlier in the month of October last year, the former PBoC governor, Zhou Xiaochuan reasoned that the digital yuan was the central bank’s counter to the dollarization of the economy.