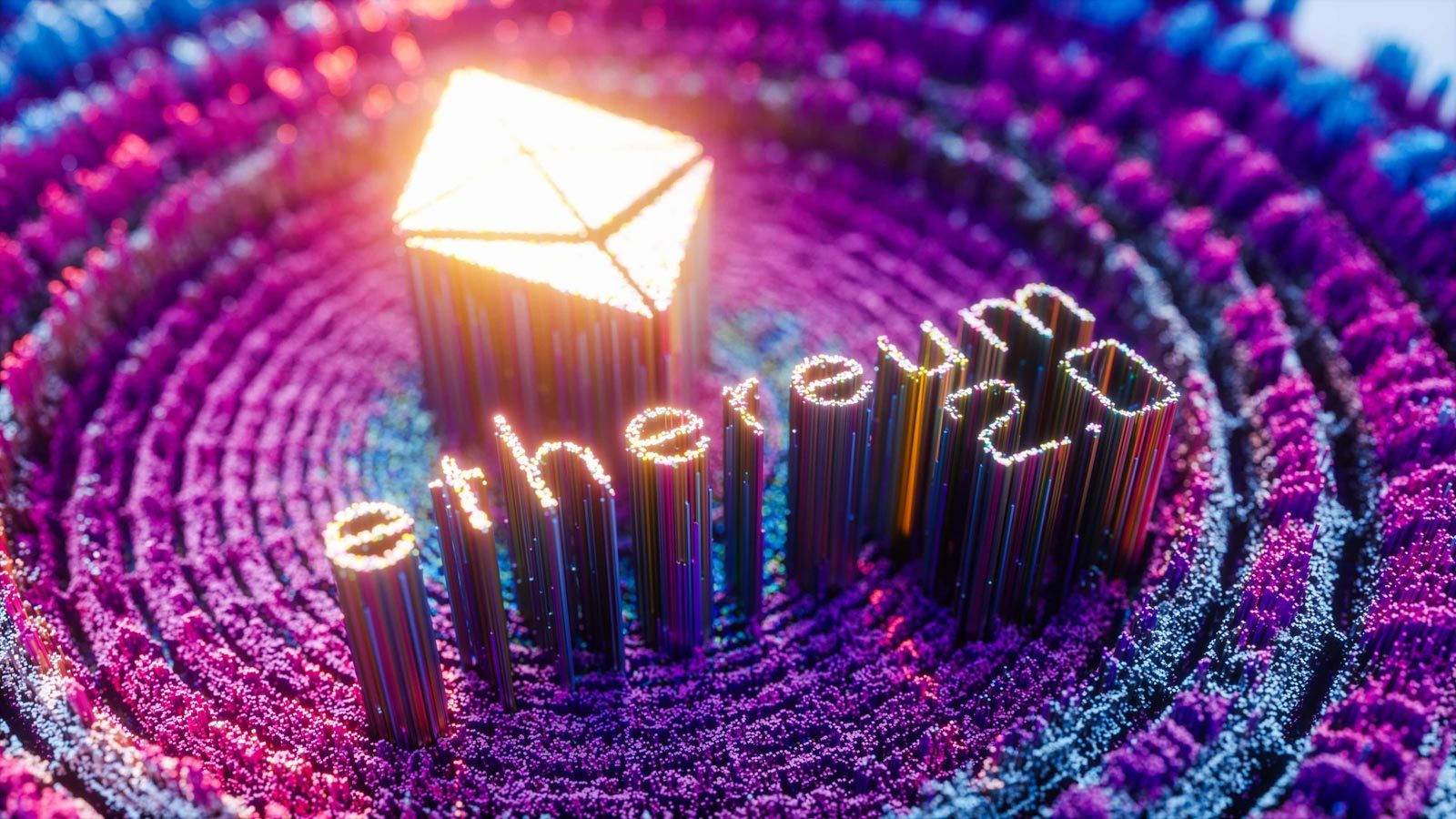 As per analysts for the United States-based crypto exchange Coinbase, the only real “ETH killer” might end up being Ethereum 2.0.

The 2nd most widespread blockchain network by market cap after BTC has become the dominant venue for some of the hottest digital asset innovations, from DeFi to NFT.

As the ecosystem’s scalability gets better, users of decentralized applications may stay away from looking for quick and cheaper substitutes to Ethereum, Coinbase Institutional mentioned in a recent report.

Coinbase Institutional mentions it still anticipates “multiple chains to coexist in the crypto space in the near term.” Nonetheless, Ethereum might keep its throne.

According to the Coinbase Institutional report,

“We do think that the culmination of [layer 2] scaling solutions combined with upgrades like the Beacon Chain merge and sharding could limit progress for alternative [layer 1s] in their current form.”

“This would be crucial for allowing the network to potentially scale to billions of users in the long run, processing tens of thousands of transactions per second.”

Notably, the Ethereum Blockchain is about to transition to a POS consensus model from the energy-intensive POW mechanism, which the Bitcoin blockchain uses. This will happen by merging with the Beacon Chain, effectually a beta version of the future POS blockchain that’s already up and running.