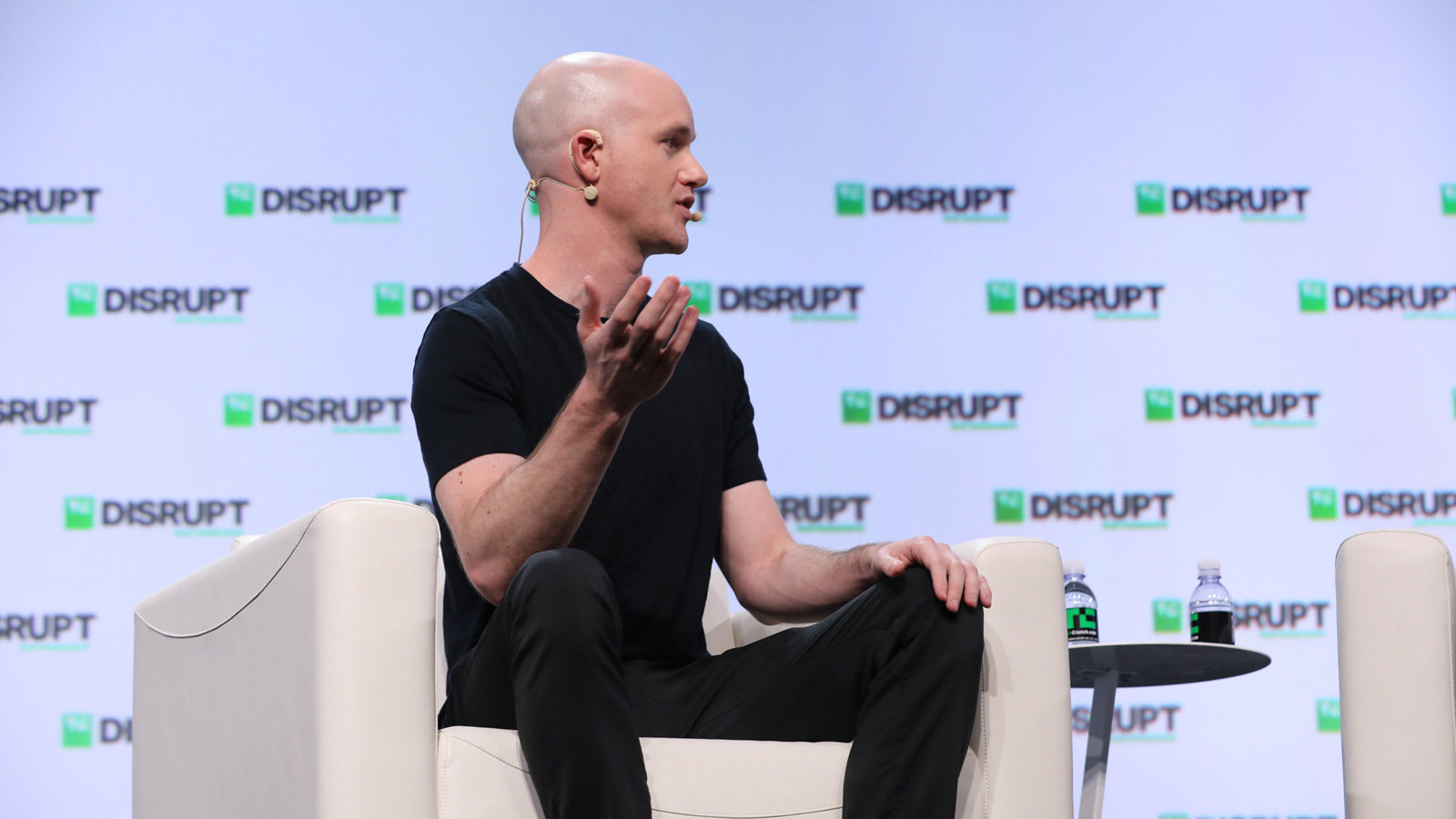 Coinbase, the United States-based digital asset exchange, recently mentioned that the SEC has pressured the exchange to sue over its yet-to-be-launched “Lend” program.

The exchange mentioned that it had been in discussions with the Securities and Exchange Commission over its program for approximately 6 months. Notwithstanding these continuing discussions, Coinbase mentioned that the SEC issued a “Wells Notice”, as per a recent blog post.

A Wells Notice or letter is the United States regulator’s formal way of declaring it may bring charges against establishments or employees.

Coinbase mentioned that the SEC won’t explain its exact issue with the Lend program. The aforementioned post said,

“Rather, they have now told us that if we launch Lend they intend to sue.”

In a recent tweet thread, Coinbase CEO Brian Armstrong mentioned his firm had adhered to all the SEC’s demands including providing subpoenaed records and testimony from employees.

The exchange’s CEO also mentioned that the financial regulatory agency provided no reasons for a prospective lawsuit. He even called the SEC’s classification of Lend as a security “strange.”