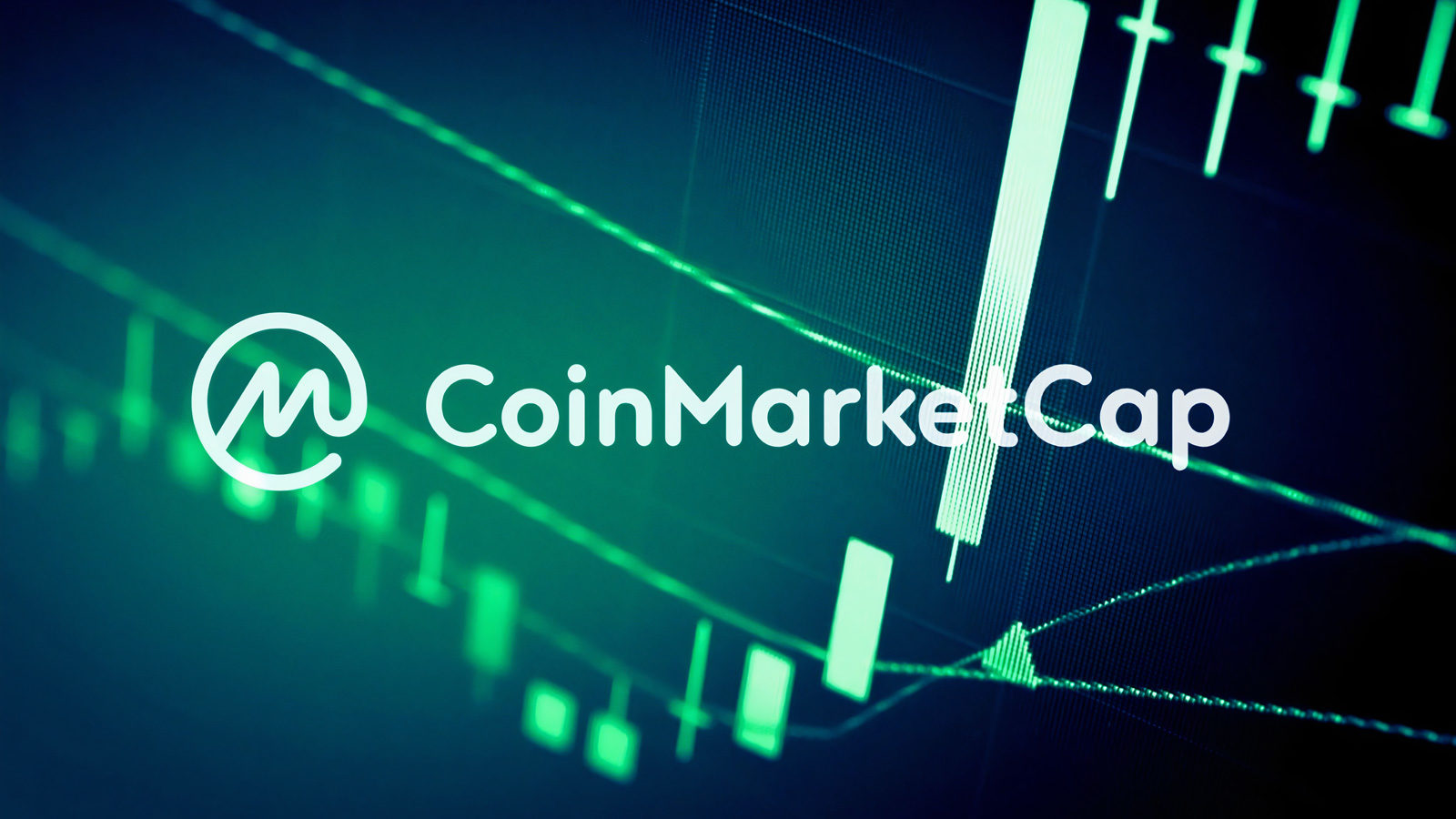 Digital currency price tracking website CoinMarketCap has taken off several South Korean exchanges from its calculations for the price of Bitcoin as the cryptocurrency plunged under the 58,000 USD mark.

Regarding the development, a CoinMarketCap spokesperson said,

“If the prices on South Korean exchanges stabilize, then we will add the data back in, but that hasn’t happened yet.”

Molly Jane Zuckerman, the content manager at CoinMarketCap mentioned that the erasure was because of the premium noticed on virtual asset exchanges based in South Korea. The digital asset analytics provider considers the price of Bitcoin to be around six percent higher than that on other crypto exchanges.

“If the prices on South Korean exchanges stabilize, then we will add the data back in, but that hasn’t happened yet.”

CoinMarketCap mentioned only its BTC price index was affected on Tuesday, because of the heavy volume of the digital assets on South Korean exchanges. Last month, the volume of transactions in the nation’s virtual currency market fleetingly crossed the daily average transaction amount of the nation’s stock market.