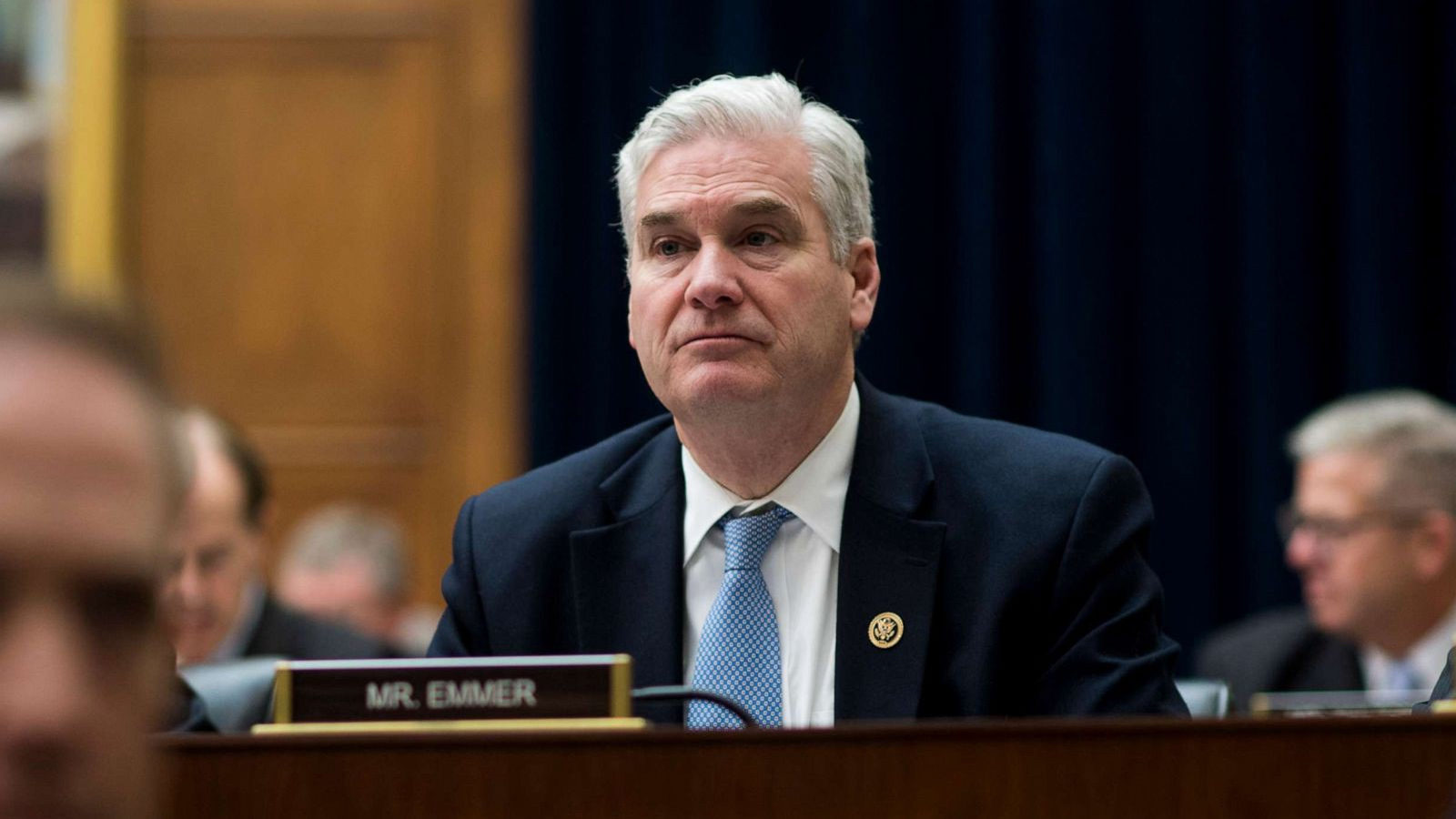 Congressman Tom Emmer has led a letter backed by 6 other colleagues on a cross-party basis to the Federal Reserve, subsequent to comments from Chairman Jerome Powell apropos how a CBDC would lessen the requirement for innovation from the private sector.

Emmer, who is among the prominent voices in Congress arguing for a feasible approach to virtual asset regulation and policy, took objection to the comments of Powell, posting a number of questions for the Fed Chair and the Federal Reserve.

In the letter, Emmer said it should be the focus of the Federal Reserve to empower individuals to become investors, through supporting decentralized digital assets and domestic innovation.

“Empowering individual Americans to become everyday investors should be our highest priority-decentralized digital assets provide that opportunity. The Federal Reserve must work to support domestic innovation.”

The queries were catered around what the policy makers have identified as major disagreements and areas of concern, following comments from the Federal Reserve chairman which proposed that the key advantages of a central bank digital currency introduction would take care of these areas.

Notably, the aforementioned letter has been co-signed by Representatives Ro Khanna, Darren Soto, Glenn ‘GT’ Thompson, Eric Salwell, Frank Lucas, and Ted Budd, representing a span of political affiliation. Furthermore, the signatories have asked for a response from Chairman Powell by no later than 15th October.