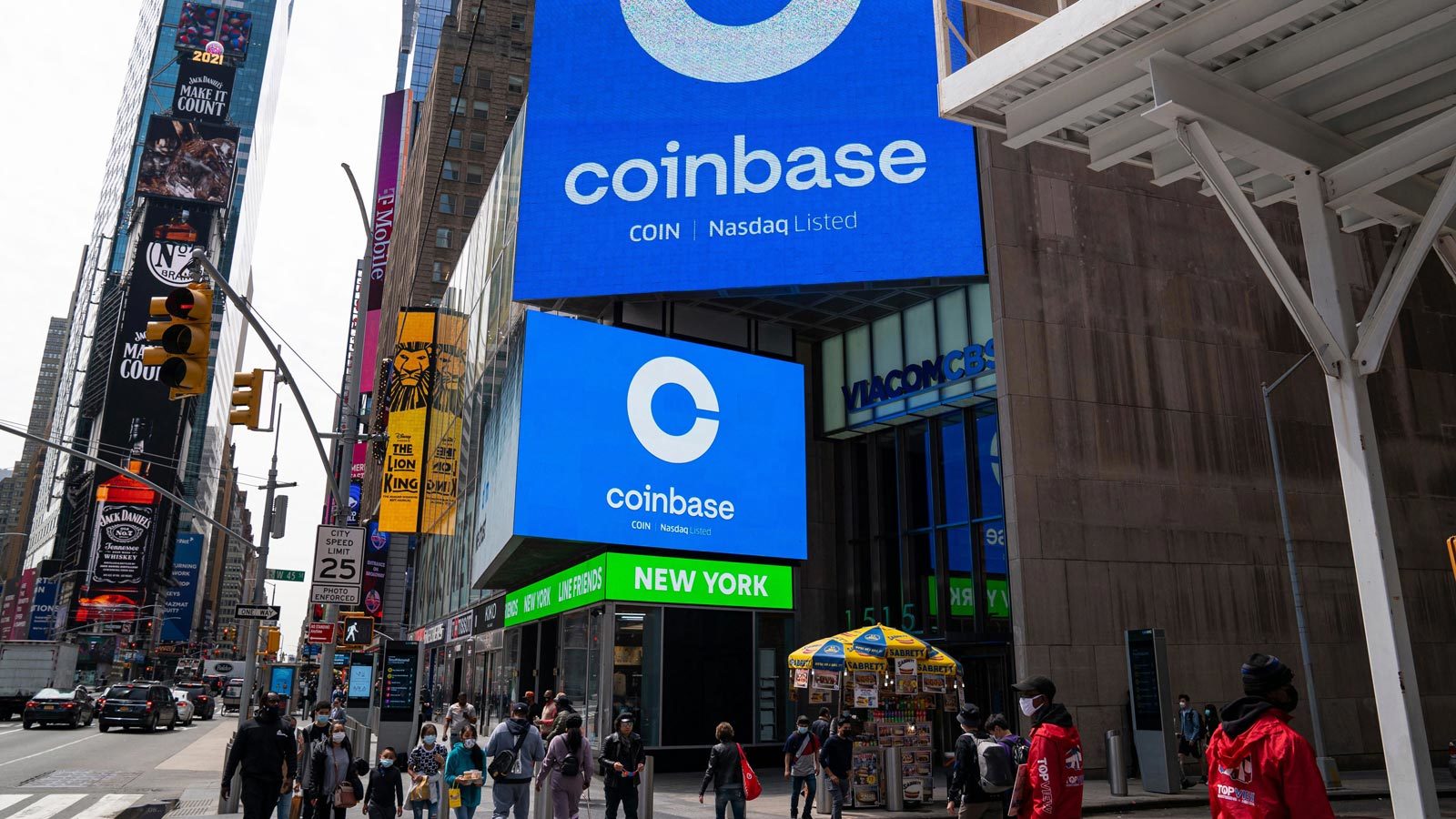 Coinbase, the leading US-based digital asset exchange, has decided to block access to over twenty five thousand addresses related to Russian natives who are purportedly engaging in unlawful activities.

As per an official blog post, the leading US-based virtual currency exchange, Coinbase, has blocked

“over 25,000 addresses related to Russian individuals or entities we believe to be engaging in illicit activity, many of which we have identified through our own protective investigations.”

Moreover, the organization has shared these addresses with the United States government to “support sanctions enforcement.” The post once again reiterated that the virtual asset exchange is “committed to complying with sanctions.”

During onboarding, the exchange checks account applications against lists of sanctioned entities, including those maintained by the US, UK, EU, UN, Singapore, Japan, and Canada.

In any case, the move comes just days after the exchange CEO mentioned that they will comply with the sanctions against Russia.

A couple of individuals have brought up the question if the digital assets can be used to avoid the sanctions imposed on Russia following its invasion of Ukraine.

The CEO of Coinbase, Brian Armstrong, mentioned that he does not think there’s a high probability of that.

“That being said, we don’t think there’s a high risk of Russian oligarchs using crypto to avoid sanctions. Because it is an open ledger, trying to sneak lots of money through crypto would be more traceable than using U.S. dollars cash, art, gold, or other assets.”

In the same thread, Armstrong also emphasized that the exchange will not be prohibiting Russians from using the exchange on an anticipatory basis.