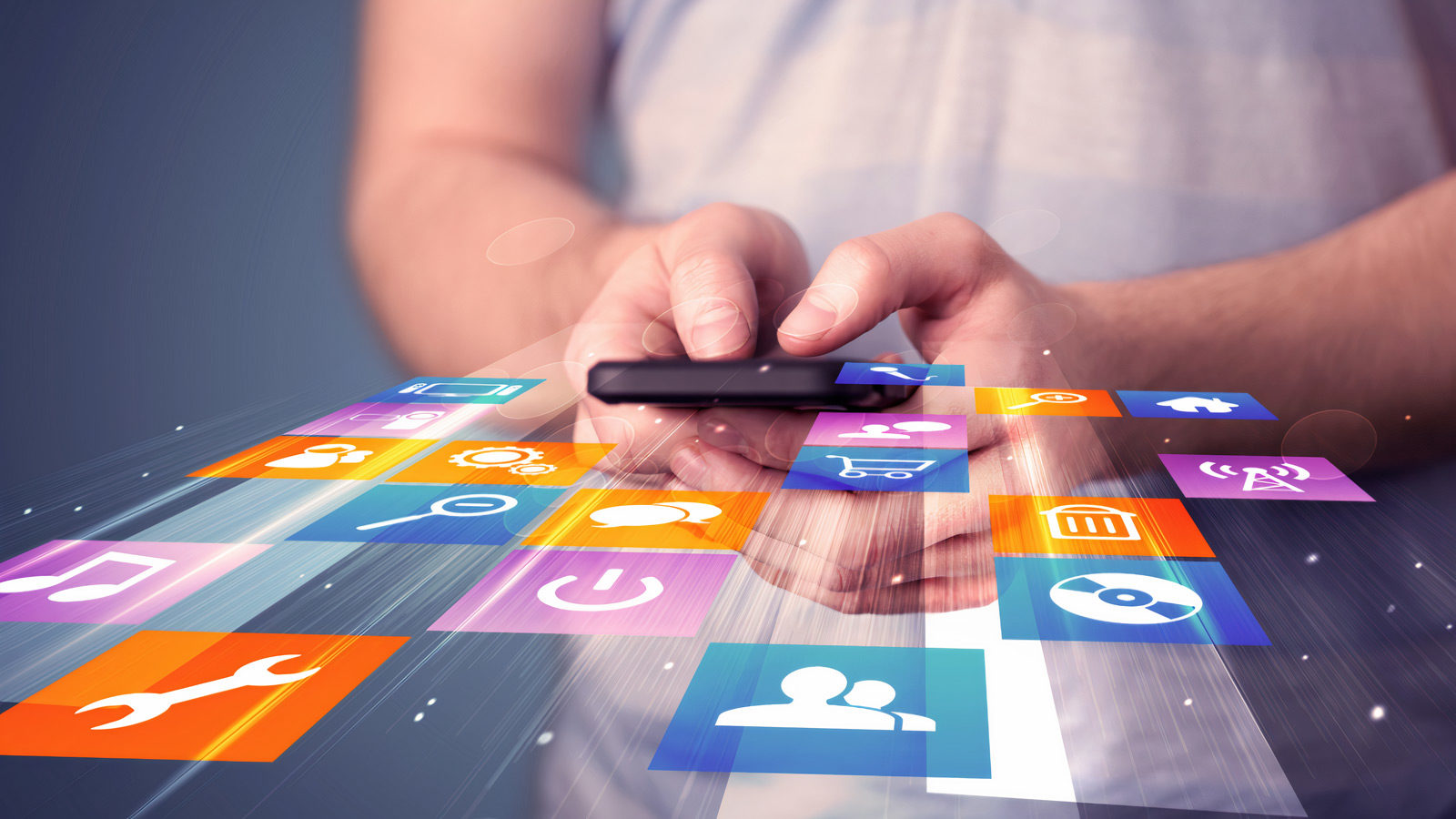 A recent blog post penned by Coinbase CEO Brian Armstrong divulged that the exchange is mulling over releasing its own app store. He stated that while

“the crypto economy is still in its early stages, […] it is clear that every year more and more economic activity will take place on crypto rails.”

“Apple didn’t attempt to build every app for the iPhone, it empowered developers and gave mobile users an easy way to access new innovative apps. We need to do the same in crypto.”

The exchange’s CEO estimated there is now “[tens] of billions of dollars of economic activity running on DApps.”

The aforementioned post also pointed up the exchange’s commitment to expanding the number of digital currencies it supports and growing the speed of new listings, declaring plans to decrease its legal review for prospective listings and set afloat an “experimental zone for new assets.”