Crypto Exchange Coinbase To Go Public Next Month, As Per Reports 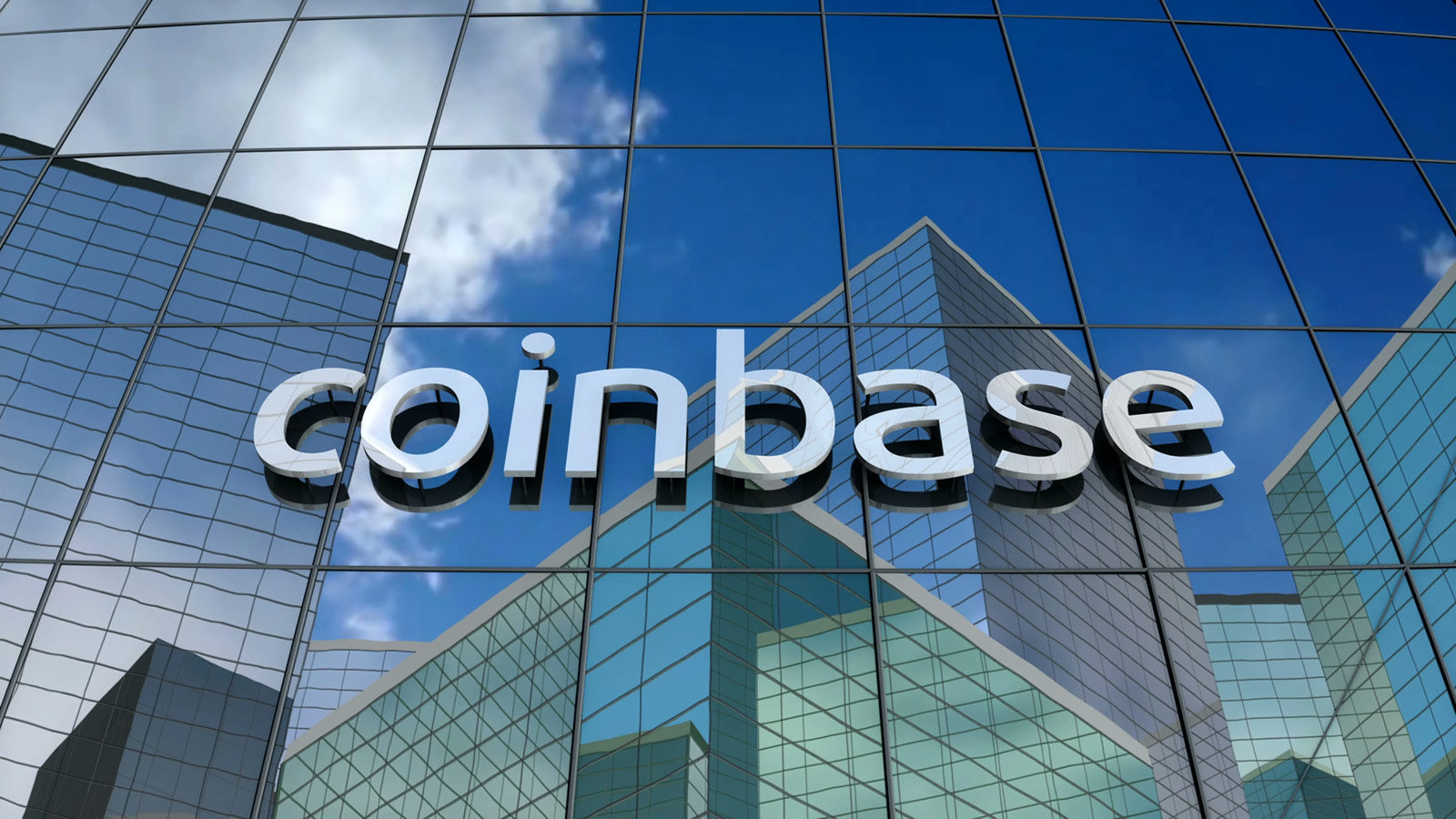 Instead of sometime this month, digital asset exchange Coinbase will go public next month, as per unspecified sources. The exchange has been facing regulatory inspection relating to wash trading, apart from other accusations.

Coinbase, the major United States-based digital asset exchange valued at around seventy billion dollars, will go public a month later than anticipated as its plans to speed up the process have “slipped,” as per unidentified sources quoted by Bloomberg.

The 9 year old crypto exchange delineated its plans to go public in a regulatory filing in the month of February. An unnamed source told the Financial Times that the exchange anticipated to go public this month.

It is to be noted that the exchange will bring some baggage to the market. Authorities have cracked down on the exchange because of the way it has exhibited trading volumes and handled virtual asset trading.

Recently, CFTC declared that the crypto exchange agreed to pay six and a half million dollars as part of a settlement. The settlement tread on the heels of a series of claims over the way the crypto exchange recorded trades on GDAX, its trading platform which is now known as Coinbase Pro, between the years 2015 and 2018.

Notably, the crypto exchange decided to go public through a direct listing on the Nasdaq instead of the more usual route of an IPO. Direct listings are inexpensive as compared to Initial Public Offerings and need reduced paperwork. Now, instead of offering its existing shares, the exchange will not generate new shares, as would be the case in an IPO.