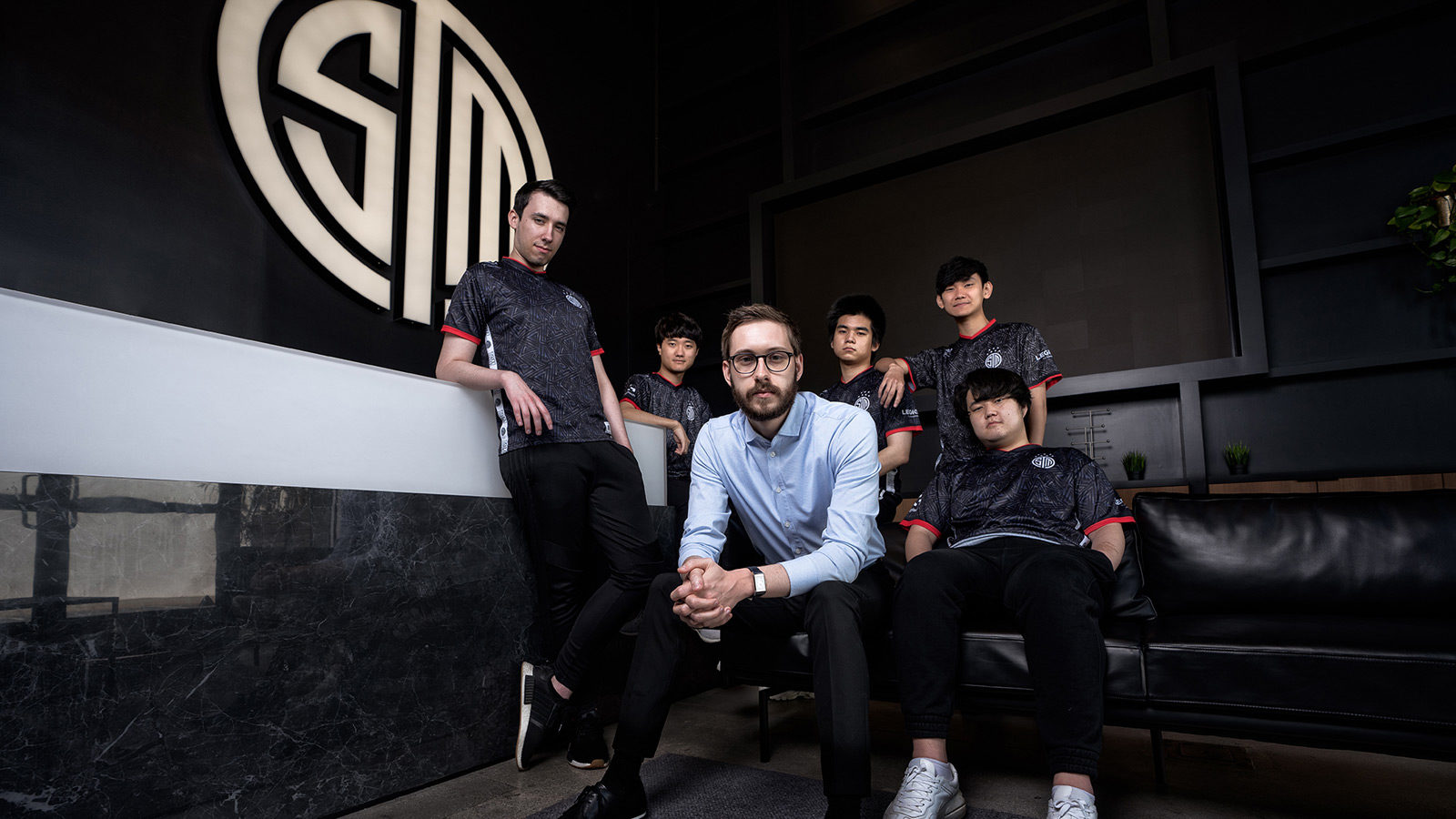 Notably, the aforementioned deal is the largest in esports history, as per the claims made in a recent announcement. Moving forward, TSM will be known as “TSM FTX.”

Subsequent to the deal, the esports company is mulling over expansion into new platforms such as mobile, and establishing offices in Europe, Asia, and South America. The company will also distribute digital assets to its players and employees as well as buying a million dollars worth of the crypto exchange’s native token FTT.

Founded in 2009, TSM FTX mentions that it is the world’s most valuable esports organization and fields players in Fortnite, League of Legends, Tom Clancy’s Rainbow Six Siege, and Super Smash Bros, among others.

The exchange entered sponsorship of real-world sports in the month of March when it acquired the naming rights of Miami Heat professional basketball team’s home arena for an alleged amount of one hundred and thirty five million dollars.