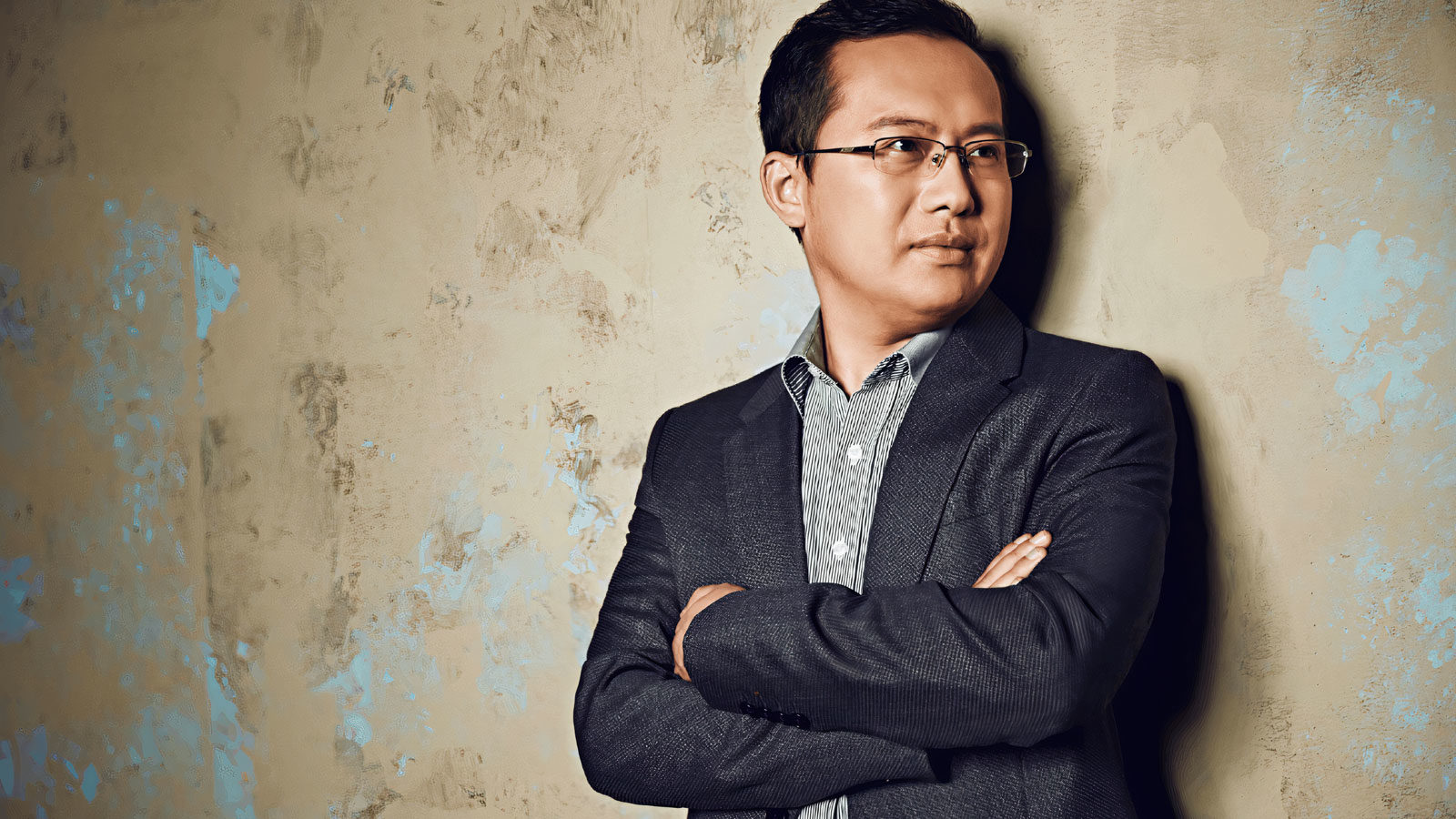 Around a month after restricting cryptocurrency deposits and withdrawals from its exchange, the popular digital asset exchange OKEx has declared plans to restore its services by 27th November. The users will also be able to take advantage of loyalty rewards programs.

As per the previous reports of several crypto media outlets, OKEx co-founder Xu Mingxing had been taken away by police officers and was still missing.

The exchange stopped deposits and withdrawals, mentioning that an important individual has been helping authorities with an inquiry. Jay Hao, the CEO of the exchange didn’t name the individual but reassured that all funds are secure.

Recently, the digital asset exchange published a statement informing that this inquiry has been finished. OKEx delineated that the investigation’s result has established that the business has not been involved in any misconduct or unlawful activities.

“Because OKEx has insisted on maintaining 100% reserves since its establishment, 100% of user funds can be withdrawn without any restrictions after withdrawals are reopened.”

Furthermore, the exchange will initiate user loyalty prize campaigns to express apologies and appreciation to the community, per the statement.

It is to be noted that the cryptocurrency exchange’s native token is one of the best performers on a 24-hours chart, showing a price increase of 9% in the last 24 hours.