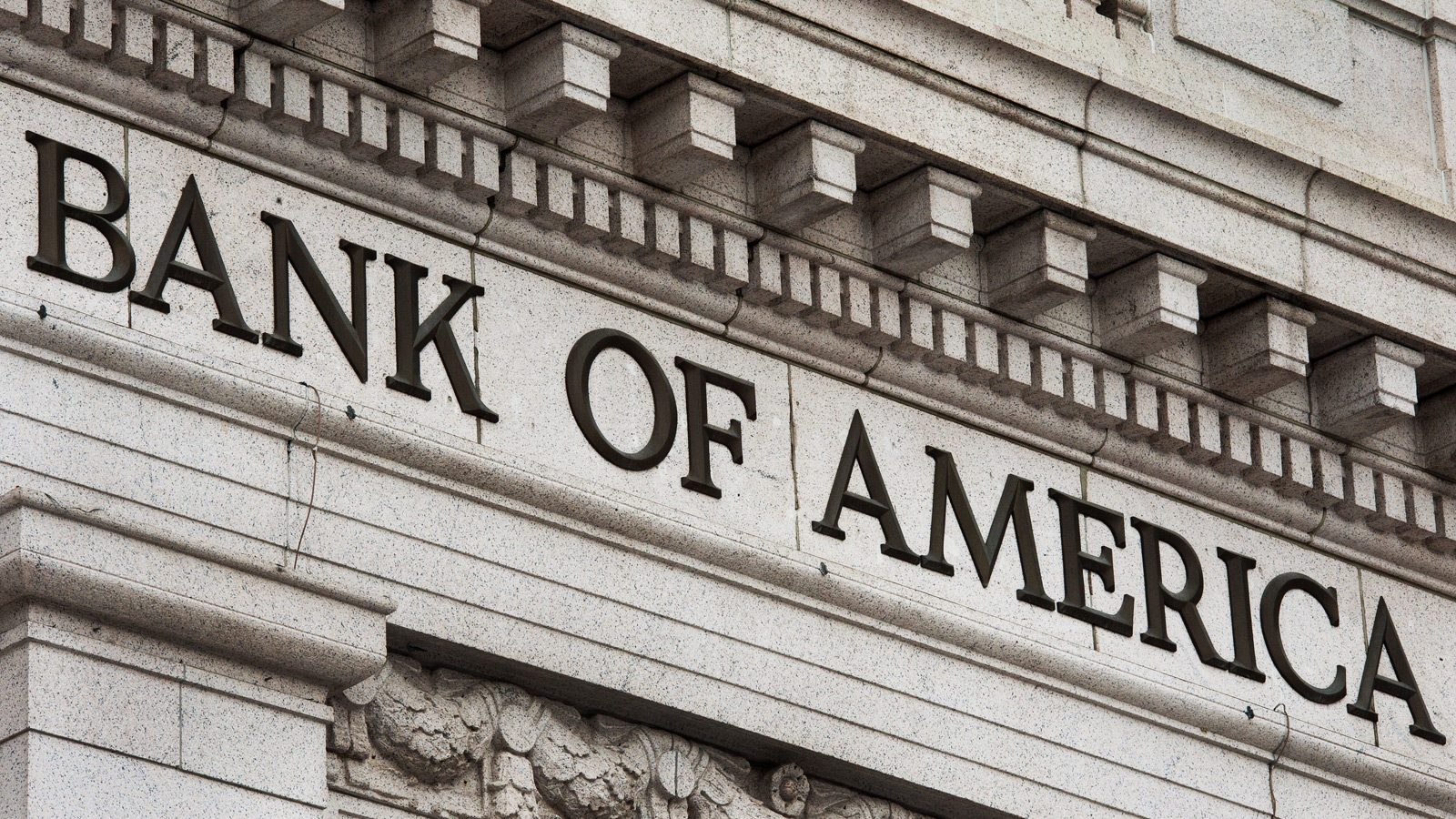 Michael Hartnett, the chief investment strategist at Bank of America, mentioned in a weekly financial note to clients that the United States economy might head into a recession. The bank’s strategist’s note further detailed that digital assets might outperform bonds and stocks.

Hartnett has warned the United States economy might undergo some economic shocks. In recent times, inflation in the U.S has run rampant and the Fed has felt the requirement to step in and manage the issue.

With the macro-economic environment in crisis, the Fed hiking rates, and the central bank tapering large-asset purchases, the Bank of America’s strategist mentioned that the U.S. economy might be headed for a recession.

Hartnett insists that “‘Inflation shock’ is worsening, ‘rates shock’ is just beginning, ‘recession shock’ is coming.” Harnett’s statements follow U.S. bond markets, signaling that an economic downturn is forecasted. This took place last week when the spread between two-year and ten-year Treasury yields inverted, signaling the United States economy may be headed for a recession.

While the bank’s chief investment strategist explained that assets like cash, commodities, and digital assets might perform well, Bank of America Institute’s chief economist David Tinsley mentioned recently that individuals have been preparing for inflation with a cash surplus.