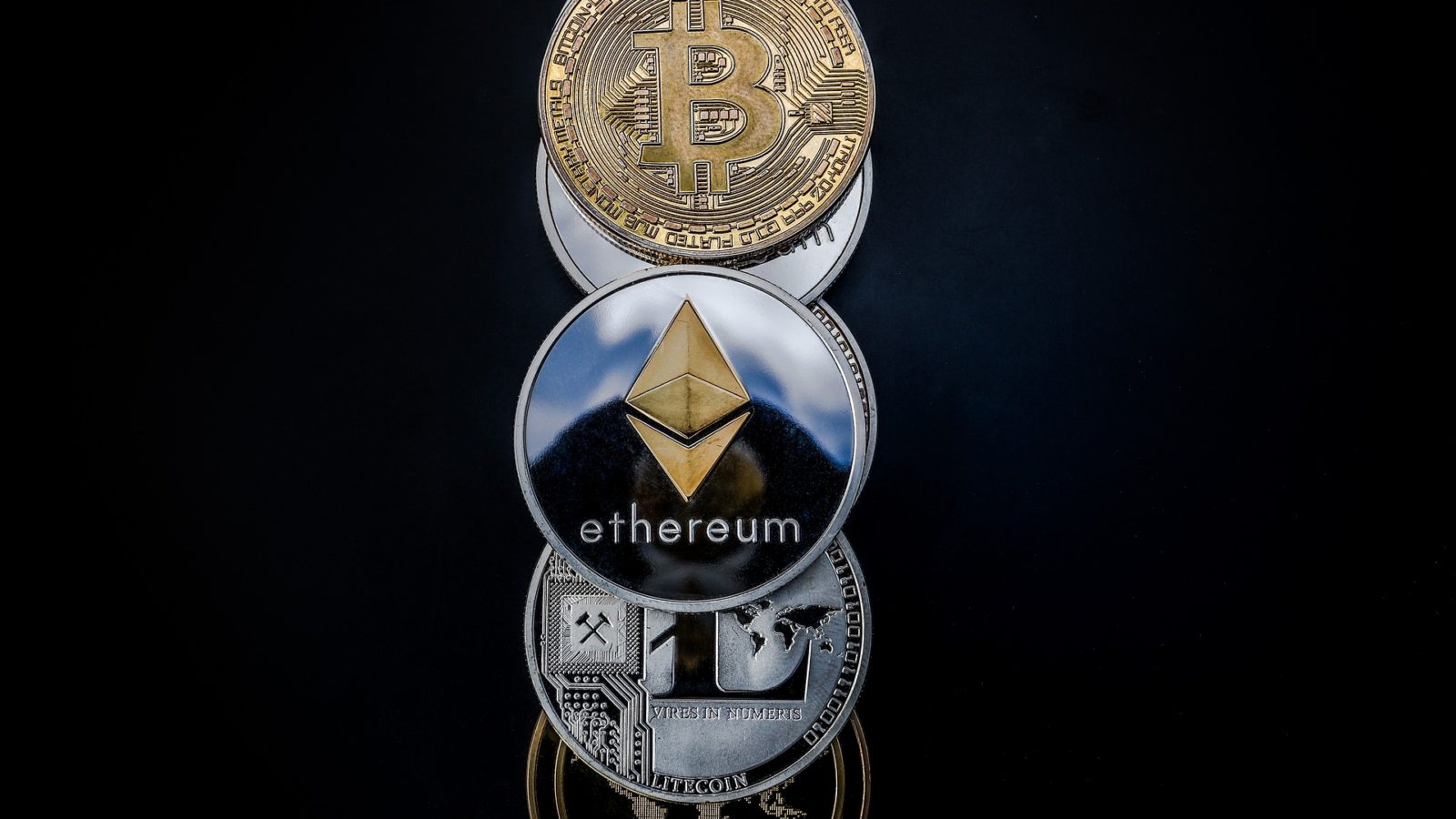 Even though China still classifies Bitcoin and other digital assets as prohibited, numerous state-owned media outlets allegedly ran reports describing them as the best-performing assets since the beginning of 2020.

A well-known state-owned media under the name Xinhua News Agency published an article recently and referred to a Bloomberg report dubbed “crypto is beating gold as 2020’s top asset so far.” In addition to mentioning Bloomberg’s narrative, Xinhua added that virtual assets are decentralized monetary instruments and concluded that they have turned out to be the top performing asset class of 2020.

As per a renowned cryptocurrency commentator Dovey Wan, this thought-provoking propaganda spread out among other media outlets, being featured on all avenues, newspapers, and television. Notably, the advertised narrative was the same – that crypto assets have been outpacing all other investment instruments.

Historically, news and statements from China have unquestionably impacted the prices of crypto markets. As such, it wouldn’t be a wonder that the 2-day media coverage encouraging digital assets as the best-performing assets this year has affected the crypto bourses to some degree.