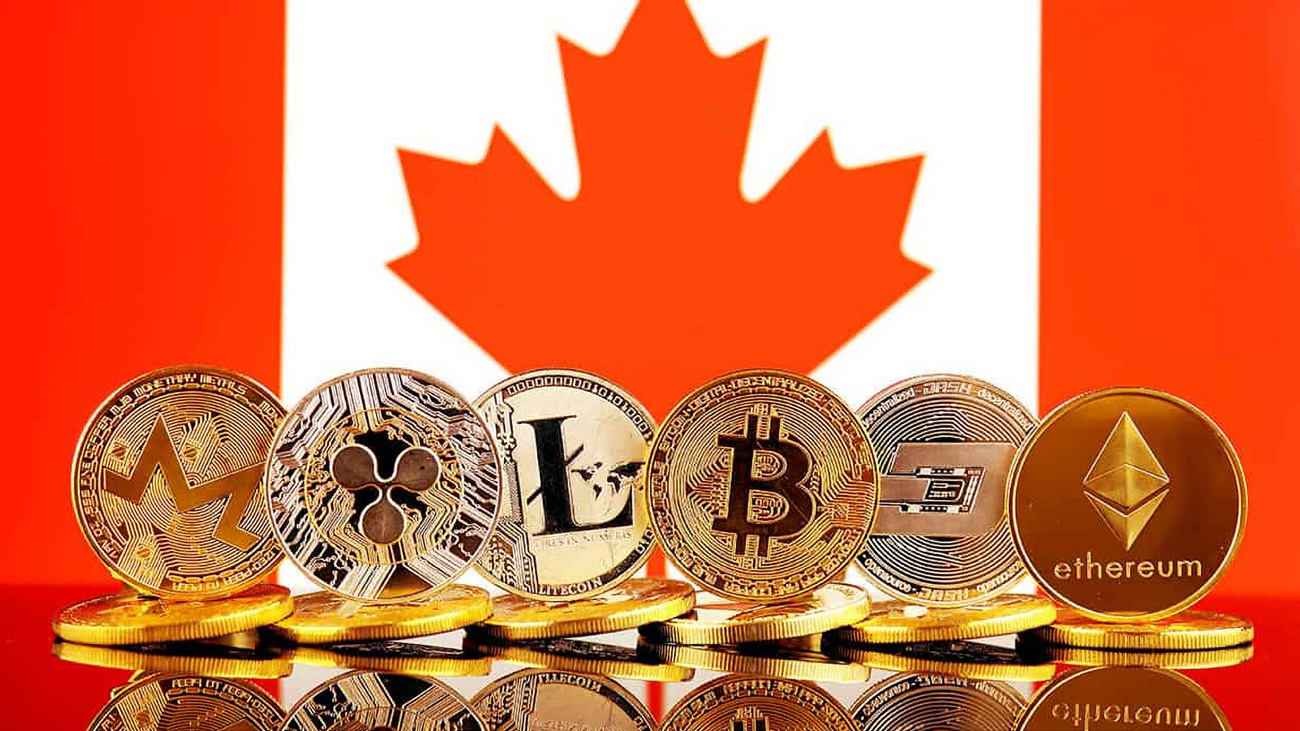 Canadian firms dealing in crypto assets will now be legally recognized as Money Service Businesses due to a recent amendment in Canada’s Proceeds of Crime (Money Laundering) and Terrorist Financing Act.

Due to the aforementioned development, virtual currency exchanges and payment processors are now officially recognized as Money Service Businesses (MSB) within Canada.

The amendments to Canada’s Proceeds of Crime (Money Laundering) and Terrorist Financing Act got enforced on 1st June. These amendments were originally passed in June 2019 to address various shortcomings in the then-existing framework.

As per the law, the Canadian cryptocurrency firms must now report all transactions greater than ten thousand Canadian dollars (approximately seven thousand USD). In addition, they need to register and obey the Financial Transactions and Reports Analysis Centre of Canada.

“Today is my last day as an unregulated dealer in virtual currency. As of June 1, 2020, Bitcoin exchanges and payment processors are officially regulated as Money Services Businesses in Canada.”

“I’ve been closely involved with the process, starting in 2014, collaborating particularly with the Ministry of Finance and FINTRAC. Our stance never changed: Bitcoin is money, it should be regulated like other money, no more no less.” 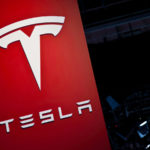 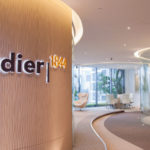 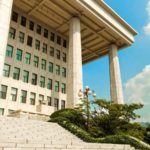 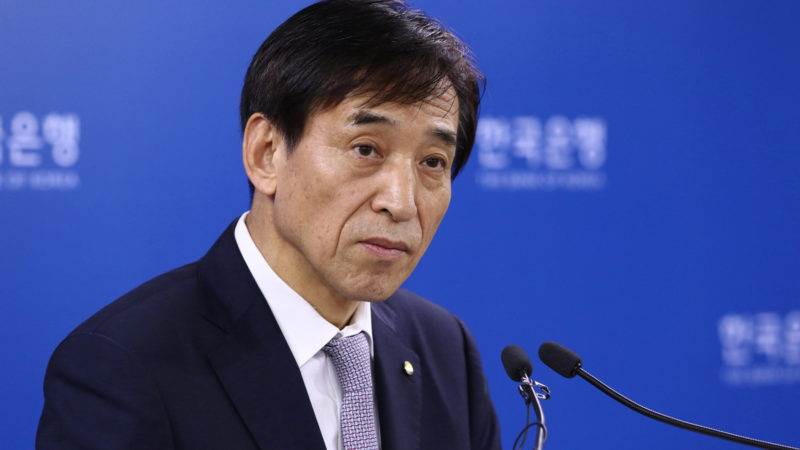 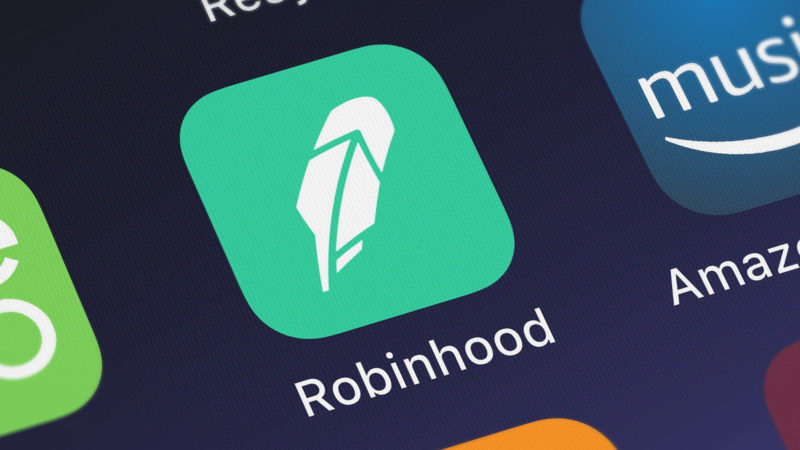