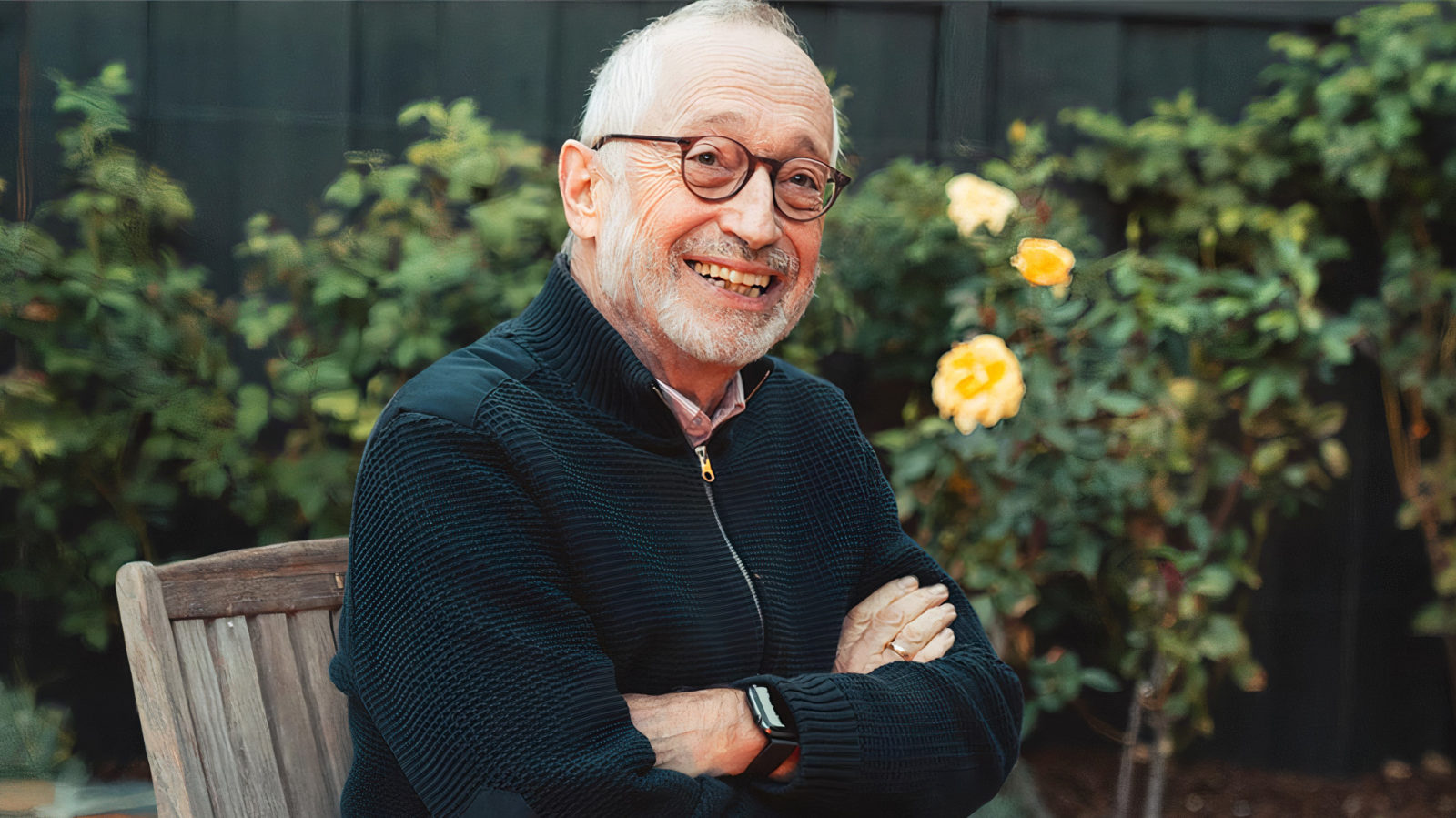 The Royal Swedish Academy of Sciences has awarded the Nobel Prize in Economic Sciences to Algorand advisor Paul Milgrom. Milgrom, together with his Stanford colleague and co-awardee Robert Wilson, developed new kinds of auctions for markets that don’t characteristically lend themselves to auctions, like radio frequencies.

Notably, the economist is one of numerous high-profile advisors of the Algorand blockchain. The project boasts a team of advisors that consist of AngelList co-founder Naval Ravikant, game theory experts, MIT economics researchers, and Turing Award winners.

As per a press release, Milgrom “analyzed the bidding strategies in a number of well-known auction formats, demonstrating that a format will give the seller higher expected revenue when bidders learn more about each other’s estimated values during bidding.”

Initially, Algorand declared Milgrom would be joining its advisor team on 22nd September, mentioning that the economist would “bring deep expertise across a range of modern microeconomic theory to the Algorand team and extended community.”

Notably, the Algorand blockchain boasts support for one thousand transactions per second which is far ahead of its main competitor, Ethereum.